Out of court restructurings refer to companies settling their bankruptcy issues outside the court through mutual understanding with the parties, rather than undergoing through a formal legal proceeding. Usually, companies prefer out of court restructuring since the global economic pressure due to prevalent recession makes investors reluctant to go to court. Investors, creditors and other stakeholders fear that they may get negative recovery. Thus, they adopt a strategy of ‘wait and see' hoping to get a better recovery of their investment than would have been possible if they would have opted for a court settlement (Blazy et al., 2011). 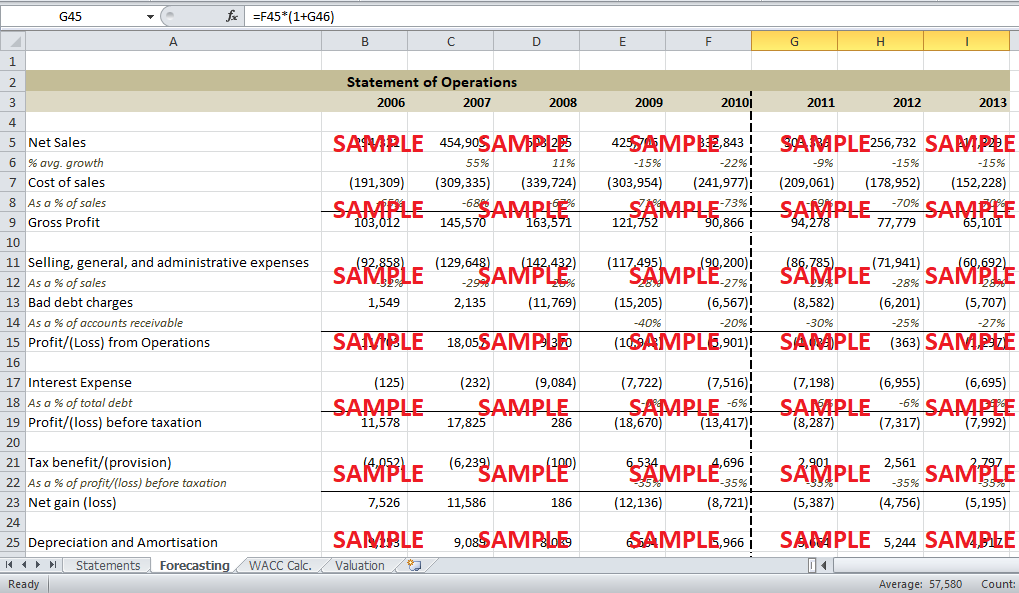 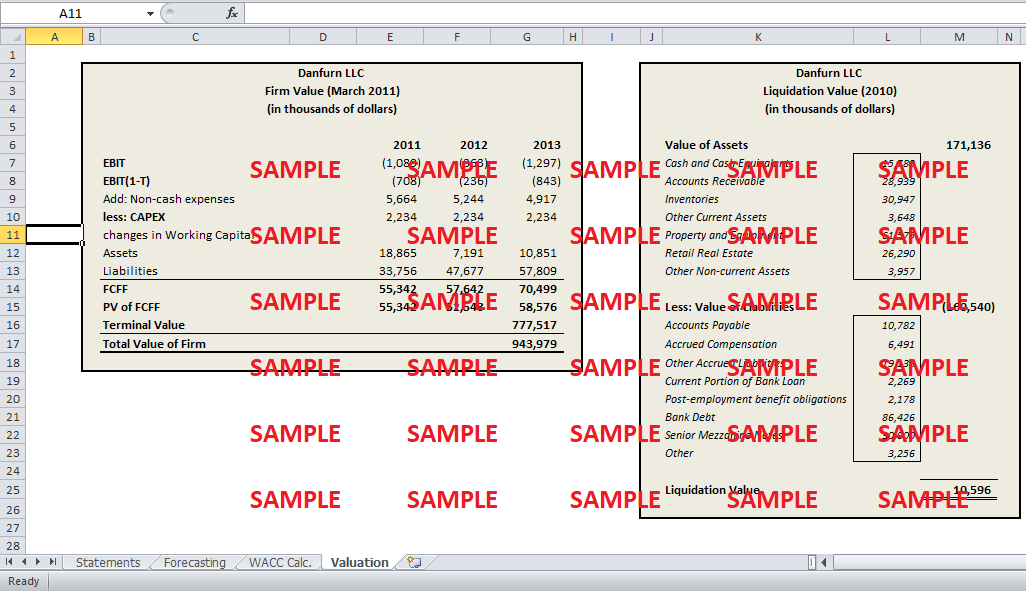 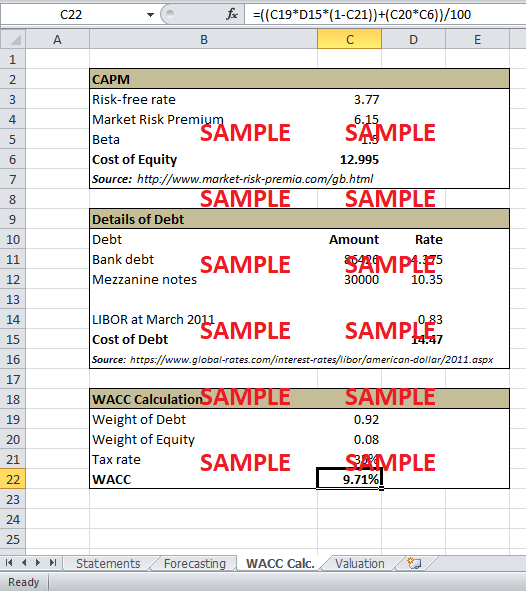 Case Analysis for The Restructuring Of Danfurn LLC

Also, the costs attached to filing formal insolvency are quite high, thus further diminishing the value for the creditors and investors. Stakeholders, therefore, get demotivated to enter into a formal arrangement. Furthermore, their relationship with the company also gets deteriorated. In such situations, companies focus on trying to settle with its creditors and shareholders outside the court premises to deal with their interests accordingly (Duffie, 2010).

Furthermore, a formal filing results in a loss of resources of investors and suppliers as they hire a lawyer. It can be time consuming as well as the case might keep on getting delayed. Thus, when there is a fear that the company might get insolvent, shareholders and stakeholders are compelled to weigh whether out of court restructuring would be favorable for them (Jostarndt & Sautner, 2009). Through a mutual understanding, these parties get a negotiating edge to negotiate better terms for themselves. In a legal proceeding, however, these parties lose their bargaining power since a court process can impose conditions on them without their consent. This is why out of court negotiations motivate parties to decide on a solution (Eidenmüller, 2006).

However, there are a few costs associated with out of court restructuring as well. A ﬁrm's ability to have successful renegotiations also rely on its debt structure. Bargaining with fewer creditors is successful. More creditors increase the probability of bargaining failure. As each creditor agrees to the negotiation terms, the claim of subsequent creditors become stronger, and they try to exploit by asking for a larger premium (Franks & Sussman, 2005).

In addition to this, the ﬁrm’s assets value at the time of restructuring plays an important role. Increased number of assets to share amongst creditors will make negotiations successful (Benmelech & Bergman, 2008). When the ﬁrm’s assets are lesser, renegotiations will probably fail. Furthermore, the biggest challenge in a restructuring out-of-court is trying to obtain the consent of all stakeholders without a legal proceeding. Convincing stakeholders at a time becomes time consuming and in the end may also turn out to be unsuccessful (Finch, 2005).

When a company is being liquidated to settle off the stakeholders and shareholders stakes, the liquidation process is done according to a priority level (Hackbarth & Mauer, 2011). Bondholders and security holders have their money secured through collateral. They are the ones to get paid first because they are guaranteed payment. Thus, a senior secured lender will be paid first as he will have the first charge on the assets of the company once they get liquidated (Attaoui & Poncet, 2013).

After the secured bondholders are paid, then the unsecured creditors are settled next. Once the creditors who have the first charge are paid, those with the second charge are settled. Also, creditors whose claims are not secured against any collateral but are entitled to receive money are settled then. Thus, an unsecured mezzanine lender would be next in line when the company is paying off dues of its stakeholders (Bris, et al., 2006).

In an out of court restructuring, however, when the stakeholders agree to settle informally, the company may offer a senior secured lender with an option of having his bondholding converted to a number of shares. The bondholder can then evaluate the proposed possibility accordingly and choose it if it would reap more benefits for him. Similar is the case with an unsecured mezzanine lender who might be given stock conversion option. This can be beneficial for both the parties as it provides an opportunity for the company to improve its operations and become profitable. On the other hand, it increases the potential for the lenders to benefit from prospective dividends and capital gains once the company starts prospering. Although there are a lot of uncertainties involved for the creditors, if the situation is tackled smartly, it can generate high returns for both the parties (Dumitrescu, 2007).

Liquidity value is a measure of what the shareholders will get after the business is liquidated. It is calculated by deducting the total liabilities from the total assets. Whereas, going concern value is the firm’s value that is calculated by keeping in mind that the business will continue its operations. For both values, the higher the figure, the better it is for stakeholders. For the shareholders of Danfurn LLC, it is better than the company continues its operations, as the firm value they are getting is USD 150,686,000, which is much higher than the liquidity value that they will get after liquidation, which is USD 10,596,000 (Refer to Appendix 1 and 2) (Fang, 2009).