Cooper Industries is the market leader in the manufacturing industry of heavy equipment and engines. Due to the industry being cyclical, the Vice President Mr. Cizik was planning to diversify its business risks and grow through acquisitions. Cooper Industries tried to acquire Nicholson files three years back but its offer was rejected by Nicholson management. Now that Nicholson is under threat of hostile takeover by H.K Porter Company, Nicholson management is ready to consider other favorable offers that will enable them to retain some independence. Mr. Cizik aware of the strategic benefits of acquiring control of Nicholson which include gains through potential profits and synergies due to extensive market coverage of Nicholson, and cost savings due to a decline in the cost of goods sold, should advise the management of Cooper Industries to purchase shares of Nicholson by offering preferred stock of Cooper in return. Cooper can also finance the stock purchase by taking on a loan, however, that will worsen the gearing of the company. 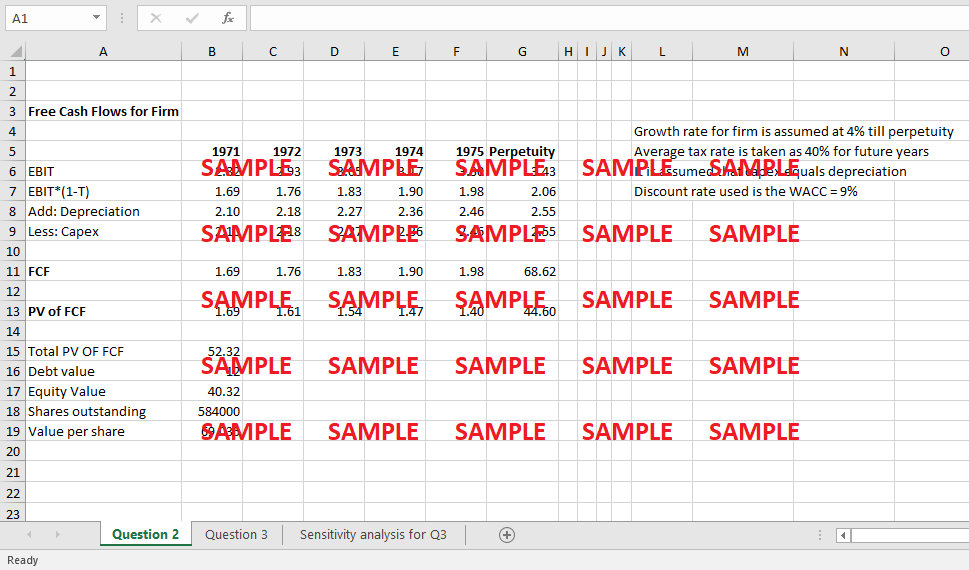 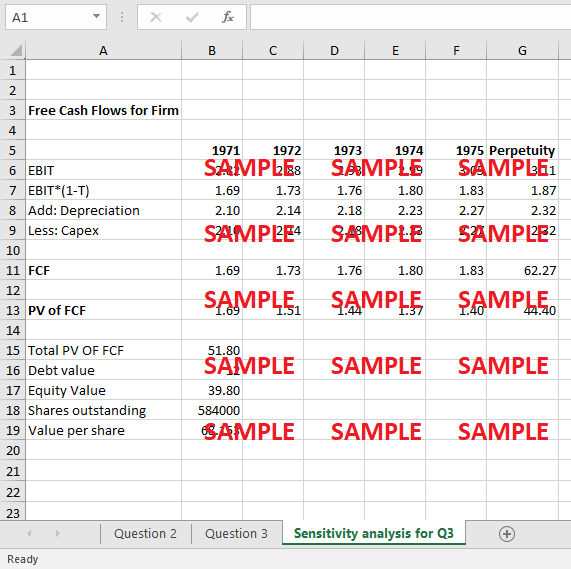 1. If you were Mr. Cizik of Cooper Industries, would you try to gain control of Nicholson File Company in May 1972? What makes the target an attractive candidate for Cooper?

Despite Nicholson File having a below-market price-to-earnings ratio and sales growth rate, the competitive strengths of Nicholson make it a suitable target for acquisition by Cooper Industries. Nicholson File is indisputably the largest manufacturer of hand tools and performs in the country and its reputation for quality precedes it in the market where it has captured a 9% market share. Moreover, it had a highly efficient and effective distribution system supported by promotional programs which maximize its coverage in the market. The products of Nicholson File are sold in 137 countries through 140 local representatives signifying its widespread global reach.  It is these potential profit gains from obtaining control of Nicholson File that are attractive for Cooper Industries. The cost of goods sold is likely to be reduced from 69% to 65% and the general and administrative expenses will also decrease from 22% to 19%.

2. What is the maximum price that Cooper can afford to pay for Nicholson and still keep the acquisition attractive from the standpoint of Cooper’s shareholders? Do a DCF valuation of Nicholson, using a WACC of 9 %. How should you think about potential synergies?

At a 4% estimated growth rate for Nicholson File, the value of the firm is found as $52.32 million from which a debt value of $12 million is subtracted to find an equity value of $40.32 million. Hence the price per share is found to be $69. This means that the share of Nicholson is worth $69 and that is the maximum price that Cooper can afford to pay for Nicholson and still keep the acquisition attractive from the standpoint of Cooper's shareholders.

3. What is the minimum price that Nicholson’s shareholders are willing to accept to sell the company? Assuming that the Cash Flows remain the same, how much does the WACC have to change in order to obtain the maximum price that Cooper is willing to pay? Provide a sensitivity analysis with respect to the WACC.