The political environment of Brazil is what 3P needs to be various of. There has been a lot of political instability with change in governments very often, and with every changing government, the policies change and have created an environment of business and economic uncertainty. The new president was expected not to be elected in 2018 and what 3P can do is delay its commencement till then. This promises a safer future and consistent economic policies. However, the opportunity costs need to be considered if they enter the Brazilian market 2 years later. Some other US firms might take the initiative and capture the market from 3P turbo. Considering the overall availability of labor resources, it could be said that Jason could benefit from investing in Brazil. The calculations to ascertain whether Jason would benefit from the investment suggest that cash flows would be higher than they would be in the US, which makes it potential for a profitable investment. 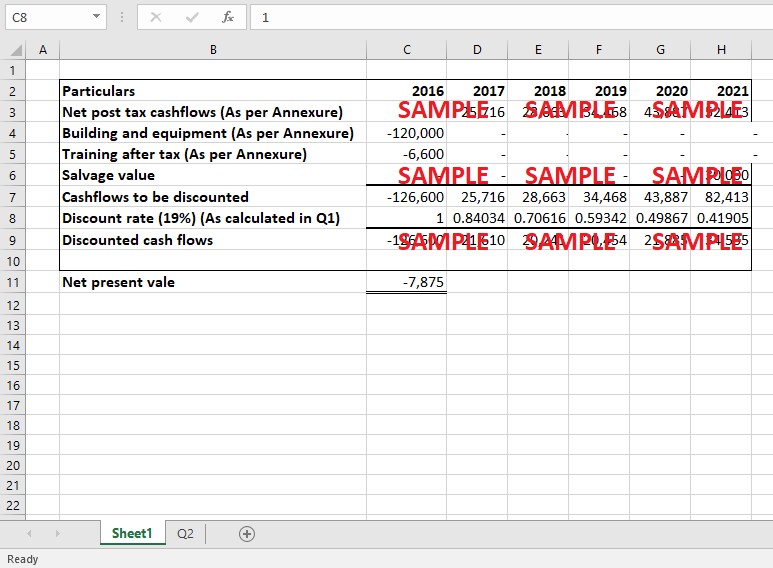 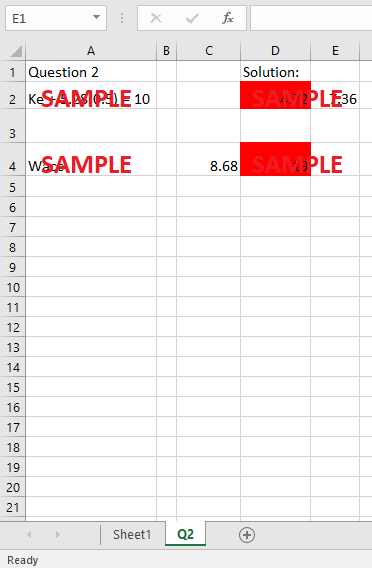 1. Why would 3P Turbo consider investing in Brazil? What are the advantages and disadvantages of locating its operations in Brazil?

There are multiple reasons to look up before deciding if 3P Turbo should set up operations in Brazil. Looking at the advantages first, Brazil has been lucky when it comes to the automobile industry because of the various policies discouraging imports. These policies resulted in foreign investors investing in the country, which helped advance the country's manufacturing capability not only for these foreign investors but also for the local manufacturers. Therefore, if 3P Turbos were to set up operations in Brazil, it would have logistical and technological ease.

Moving on, Brazil's membership in the Mercado Comúm do Sul custom unions would also allow 3P Turbo to trade with the South American Market without any tariffs. Moreover, manufacturing locally would also qualify 3P Turbo for many government incentives, like being exempt from specific taxes at a state/ local level. 3P Turbo could also benefit from the federal tax for the automobile industry through a policy called Inovar Auto, which gives tax exemptions to those who produce fuel-efficient and carbon-reducing products. Given that the 3P Turbo allows for smaller and more fuel-efficient engines to be installed in cars, it could immensely benefit from this policy. Finally, given Brazil's history of local manufacturing, there is no shortage of skilled labor in the country, which makes it a potentially lucrative investment opportunity.

However, there could be certain disadvantages of investing in Brazil at this point. Given the political and economic instability, there is no guarantee that the country is on a stable foot yet. This instability also makes one question if all the tax-exempting policies that could potentially make this investment worth it would even be extended. Moreover, given the recessive period, would it be wise to invest knowing that the purchasing power of the individuals is weak and they might not be willing to spend money on cars? Moreover, the tax exemptions also apply at the state/ local level, where the states with highly skilled labor available do not have tax exemptions. Therefore, it would be a tradeoff between good skilled labor and tax exemptions. If Jason decides to set up the company in Sao Paulo to access skilled labor, the company won't be eligible for ICM tax exemption.