Alliance Concrete was a Michigan-based small business. The residential real estate sector, where most of Alliance's clients resided, had been a major factor in the company's success. Alliance was acquired by National Industrial Supplies, although it continued to function as a separate legal business. But despite its recent success, National cannot afford to undertake critical capital renovations, pay its bank commitments, and pay a three-million-dollar dividend. National estimates a 3-million-dollar dividend distribution because of the capital expenditures, the obligation to the bank, and the debt. To maintain a strong credit rating for future borrowing, we propose that we first settle the bank's debt. The remaining 13 million will be funded by a new loan extension, which Alliance will have to renegotiate with the bank. The remaining 3 million will be covered by retained profits. We, therefore, urge that the company does not pay National its $3 million dividends, but rather utilize that money to pay down some of the above-mentioned capital expenses. 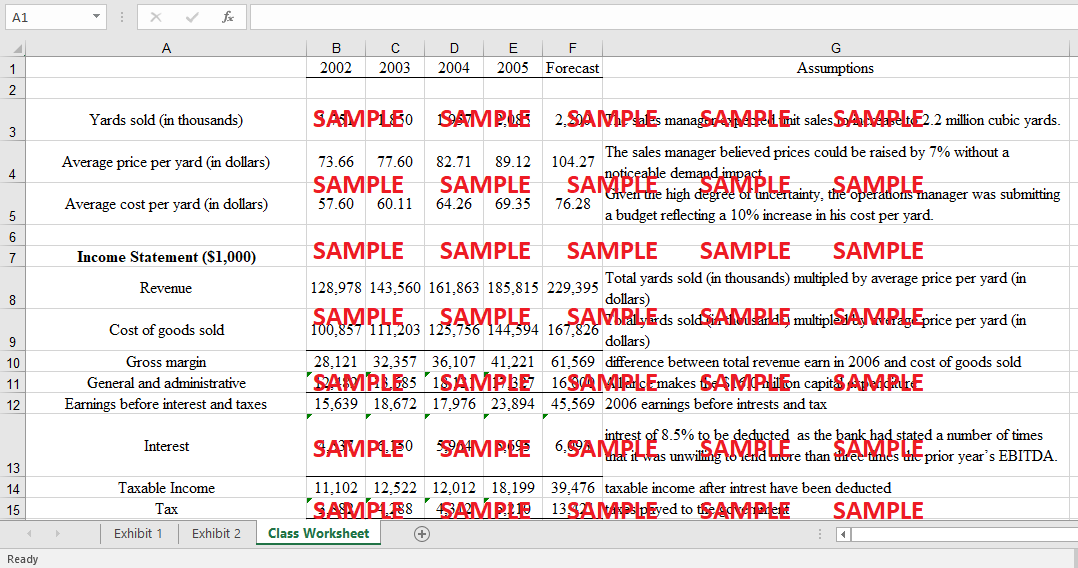 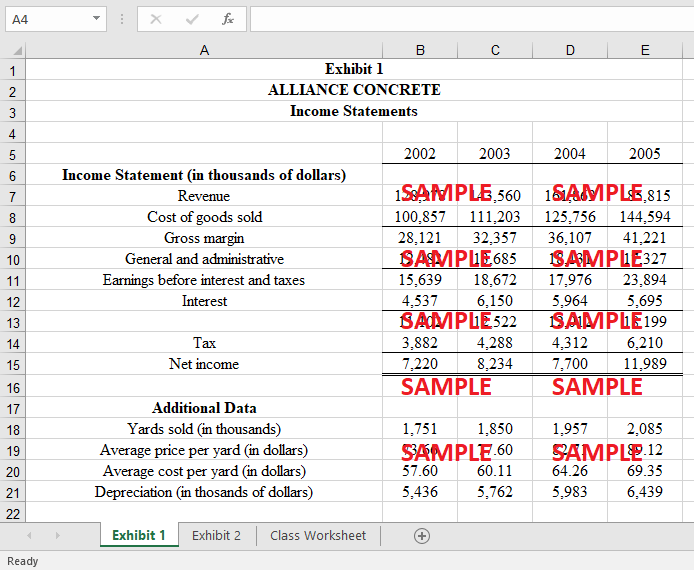 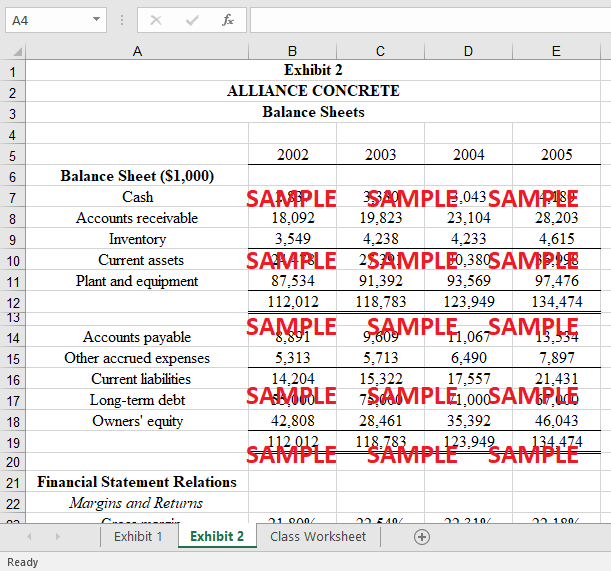 2. Suppose the bank will not allow you to skip the $4 million principal payment and the bank will also not allow you to seek external financing of any kind (i.e., no debt or equity issuance). You still need to make the $16.0 mm capital expenditure and pay the $3 million dividends. What balance sheet actions would you consider taking to get the balance sheet to balance in 2006?

Even though the company is unable to get money from outside sources, it must investigate all of its available alternatives so that it can come up with the primary payment of four million dollars. In some circumstances, the firm may conclude that it is in its best interest to renegotiate the agreements it has in place with its different suppliers in an attempt to get terms that are more favourable for the company. If we put plans into place that will reduce our expenditures, which will ultimately lead to an increase in our income, then we will be able to address the challenges that we are now experiencing.

However, if the company goes ahead with this extreme step, there will be an effect on the company's liquidity; despite this, the company is still planning to make a payment to the bank in the event that they are required to. To aid the bank in paying itself back, the velocity of money will be used; also, the number of days those assets are receivable will play a part in this endeavour. Having cash on hand makes it much simpler to finish jobs and get things done. Having cash on hand makes it easier to get things done. Nevertheless, this will provide a solution for the bank for the short term, making it possible for Alliance Concrete to pay for the essential capital expenditures that are required. As a result of this, it is projected that the current ratio of the firm would go down, which would be a negative outcome. Reduce the amount of money that is spent on selling, general, and administrative expenditures (SG&A), which are estimated to have cost the corporation $19,945 million in 2006.

The business has committed to making capital investments and paying dividends, and this may work as a stopgap measure for those commitments in the near run. If you have a conversation with your vendors and politely request that they extend the payment terms, it's conceivable that they will be able to do so. The company will soon be able to free up money, which can then be used for capital expenditures in addition to the repayment of the $4 million principal that is owed to the bank if this approach is put into action. This will be feasible as a result of the company's ability to lower its total operating expenses. There is a possibility that another objective of the company is to cut down on the amount it spends on administrative and other overhead costs, which, if achieved, would lead to an increase in net income and, therefore, the acquisition of the required cash.

Another option that might be taken into consideration is doing research into the causes and looking for probable explanations for the perplexing rise in the number of days those accounts are past due. Even though it is anticipated that the number of days' worth of receivables would be far fewer than it was in 2005, the quantity is still a sizeable fraction of the total. Since this is the case, there would be no obstacle for the company to overcome even if the criteria for acquiring loans were to become more stringent because it has already formed solid connections with its customers. This is because the company has already formed solid connections with its customers. It is necessary to reduce the number of days receivable by at least three to four days to bring the predicted balance sheet for 2006 into a state of equilibrium.