Brighter Smiles for the Masses - Colgate vs. P&G Case Solution

Decision making can be based on numerous criteria, which can vary from situation to situation. Strategic decision making is the process of carrying out tactical decisions, keeping into consideration a broader vision or mission at hand. The current situation which P&G is experiencing demands decision making through a strategic framework. However, in order to do that, some requirements need to be defined. There needs to be a vision and a mission for which the relative tools will be displaced, and alternatives would be explored. 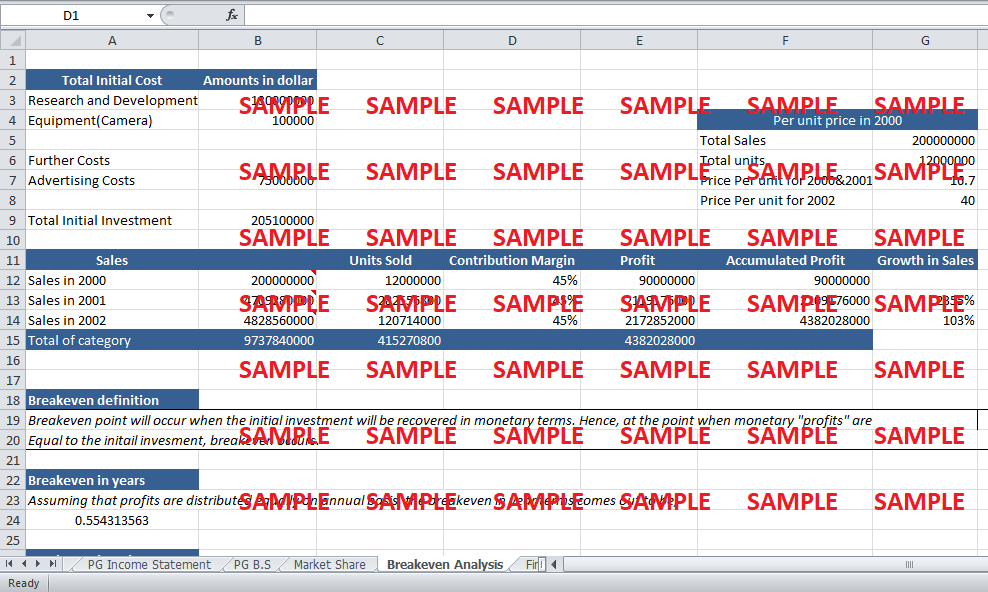 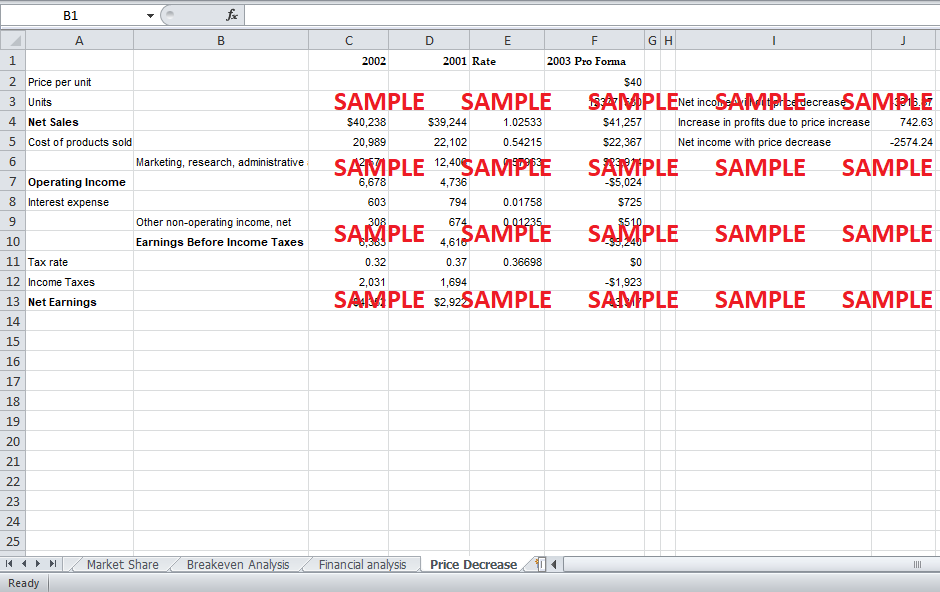 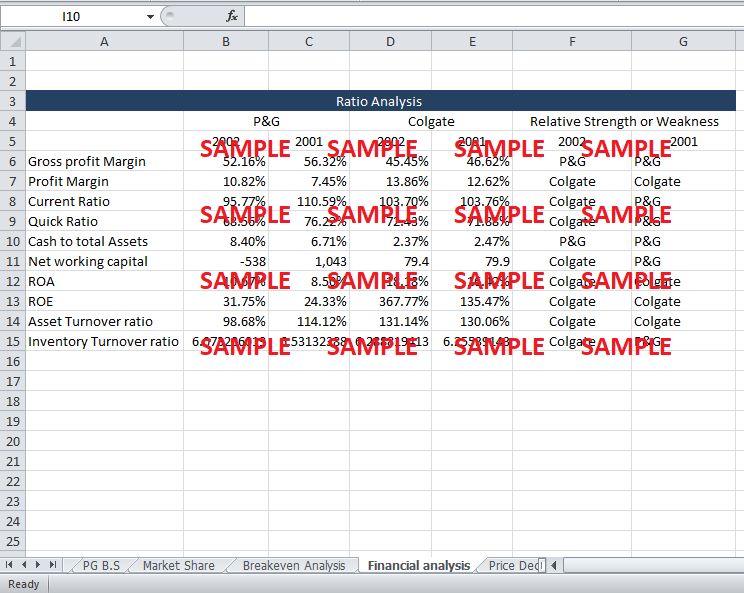 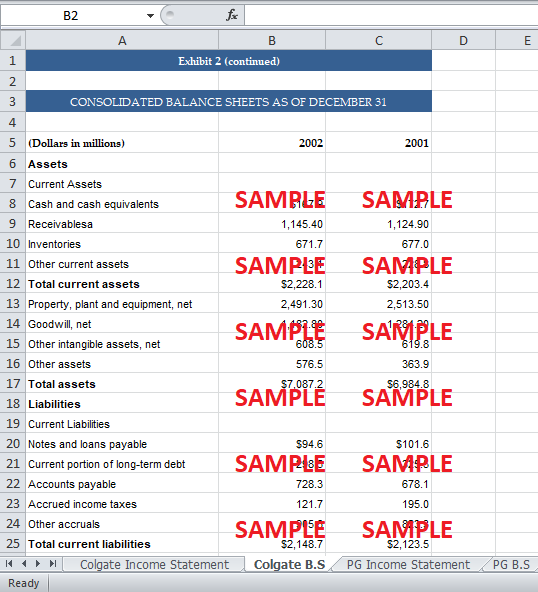 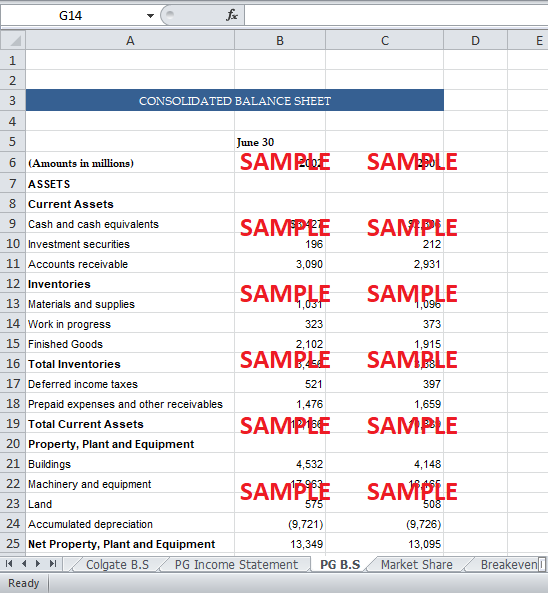 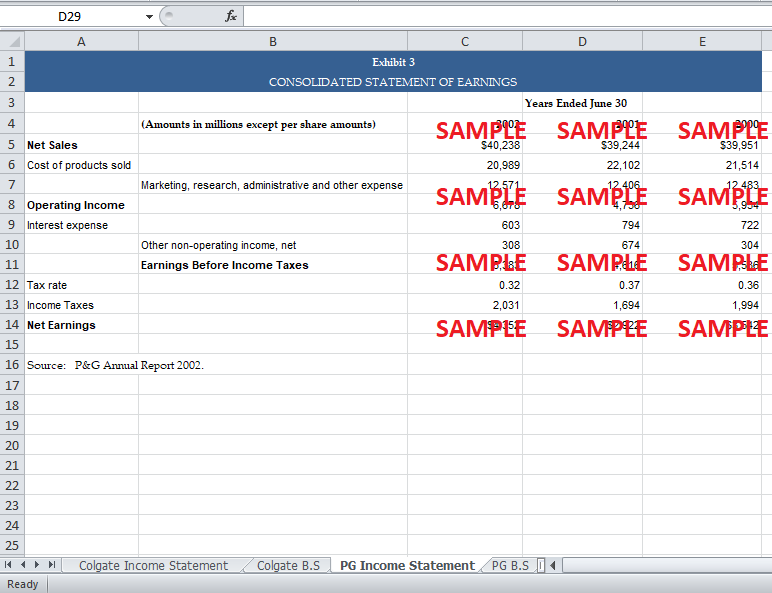 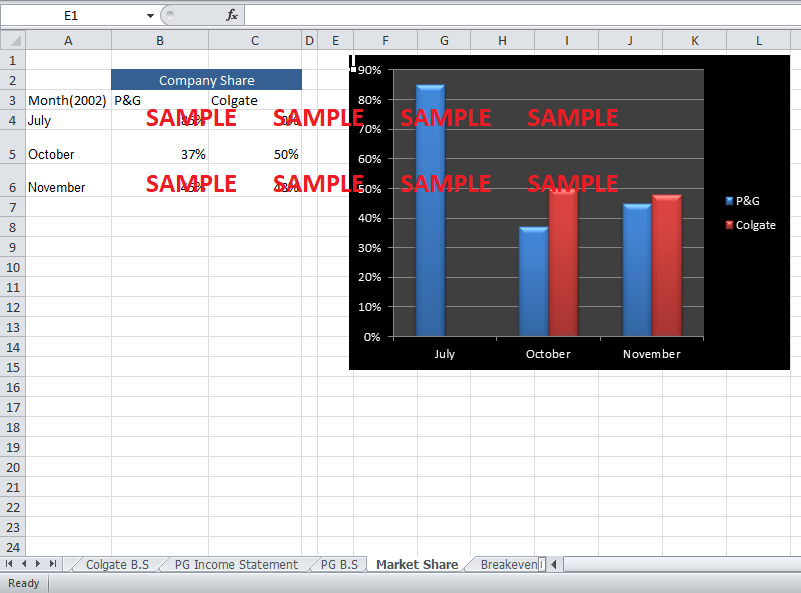 Case Analysis for Brighter Smiles for the Masses - Colgate vs. P&G

The following paragraph lists down the vision and mission statement for P&G in relation to the tooth whitening market. These statements will be the benchmark in the financial feasibility and strategic decision making analysis.

However, before proceeding forward, you should first analyze the White strip’s project financial performance till date. The generation of the idea came in year 1997, and the product went on the road by August, 2000.The initial costs for this project were minimal, including research and development costs and equipment for advertising. These two factors amount to $130.1 million. Further advertising costs, which would result in favorable sales enhancement outcome, were $75 million. At the same time, due to a relatively unsaturated market, the sales were enormous during the next two years. Assuming that the only cost relatable to the product was the variable cost and the prices of the products are held constant for first two years, contribution margin comes out to be 45%. The breakeven point, in year terms, comes out to be 0.5543 years. It means that by 222th day from its first sale, the project would recover its initial cost. The unit sales needed for breakeven are 27 million. This milestone was also attained in the early months of year 2001.Total ‘accumulated profit’ till date, which is directly traceable to White strips, amounts $4382 million. The meager initial investment stands at $205.1 million. The return on investment comes out to be 20.37 Times.

As far as the company wise performance is concerned, during the last two years, P&G is losing its relative superiority in numerous accounting ratios. Colgate outperformed P&G in liquidity management and inventory turnover ratio.

There are different moves and countermoves available to P&G. Lets one by one discuss them in terms of financial feasibility and the outcome.

The litigation would be successful when more than 15% of customers would render the ad misleading. Considering the fact that 50% customers are unsatisfied and hence consequently will mark the ad misleading, there is an optimistic possibility that the ad would be off lined. The cost of litigation is $6000. However, the results this decision would bring are still vague. Let’s assume that 50% unsatisfied customers, after hearing about the successful litigation against Colgate, substitute to White Strips. The 48% market share of Colgate would decrease to 24% and the resulting decrease will lead to an enhancement of 24% market share for P&G. Hence the 2002 ending year share of P&G would come out to be (45+24) 69%. This additional market share, if retained through year 2003, will bring in additional profit amounting $41257*.12*0.24=$1188 million.

In the case of increasing the media weights for an ad campaign, the results are going to be truly vague. There is no guarantee that the results would be beneficial, as the ad campaign would not focus on comparative advertising.

In the case of comparative advertising, the results could pop out to be beneficial. Nevertheless, the maximum profit or market share potential cannot be calculated.

• Decrease in the unit price

Brighter Smiles for the Masses - Colgate vs. P&G Case Solution