Caltron was established in 1971 by Jenny Jones to provide quality electronic calculators to the scientific and business communities. Caltron was 100% owned by the Pulsar Computers, yet it was not performing financially well as compared to the other calculator manufacturer, Pulsar still kept its interests integrated into Caltron. With the rapid growth of the microcomputer industry, most of the calculator producers in North America moved their assembly lines to abroad to reduce labor costs. Whereas Caltron committed to remaining integrated at the same place and reduced its labor costs with the automation of its manufacturing processes. 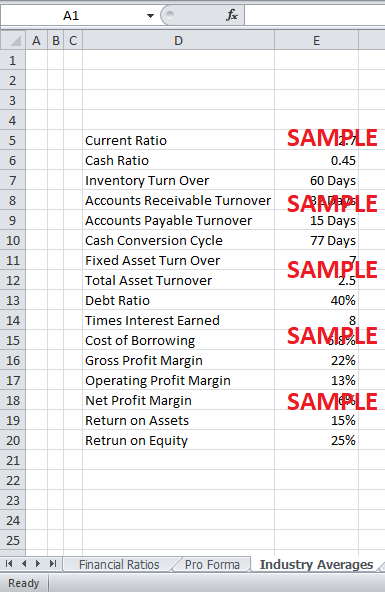 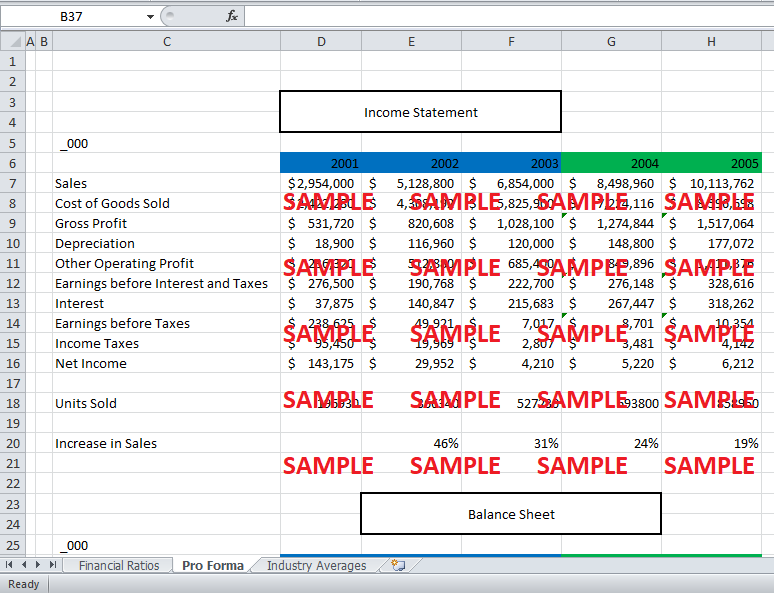 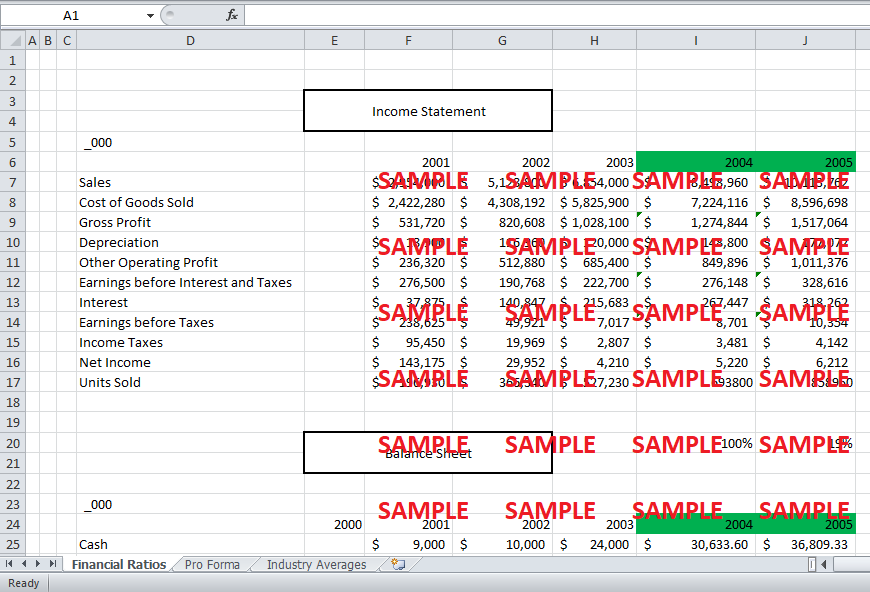 In the year 2002 the company heavily invested in the renovation and the automation of the pieces of equipment, due to such automation less-skilled workers lacked production. Due to less experience in using automated machinery, the labor force faced many difficulties in particular and Caltron in general. The company again increased its profitability ratios by the year 2003 and coped with the competing situation. The company was performing above the industry before the event of automation, but it felt considerably down in the year 2002.

The current ratio of Caltron indicates that it is in the zone of Solvency as the company has established greater current liabilities as compared to the current assets and it is well below the industry average. Furthermore, the company is also lacking liquid assets that can safeguard it against any current obligations. The number of days, the company takes to recover its accounts receivables also indicating the elevated risk of financial leverage.

The company debt ratio is also increasing which shows that the company’s assets have a greater proportion of debt. The company is also facing the cash flow problems, as it lacks the ability to pay its creditors in the short period, which would ultimately increase the liquidity risks for the company. Due to the increased liquidity risks the company has to pay higher interests on its liabilities, resulting in increased cost of borrowing.

The performance of the company is improved a bit in the year 2003 but still has not attained its previous status. The company lacked in its efficiency of generating the profits as compared to the other companies in the same industry. As the company is not generating much revenue from the sale of calculators as compared to the assets it holds. Caltron has introduced more advanced versions of calculators, but it remained unable to sell greater outputs of the inventories.