This case study is about a chain of restaurants in the United States. The concept of running a restaurant has been running in the Frisch family for more than a century. According to their official website, the first Frisch’s Café opened up as early as 1905. It has been running under the name of Frisch Big Boy Restaurants since 1948. In the present day, Frisch’s Big Boy Restaurants have numerous outlets in the states of Kentucky, Indiana, and Ohio (Our Company, 2016). This report focuses on analyzing the financial health of Frisch’s Restaurants. 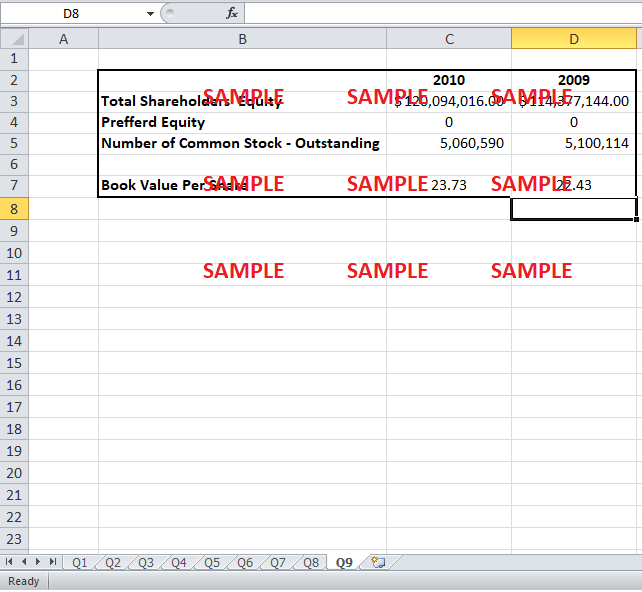 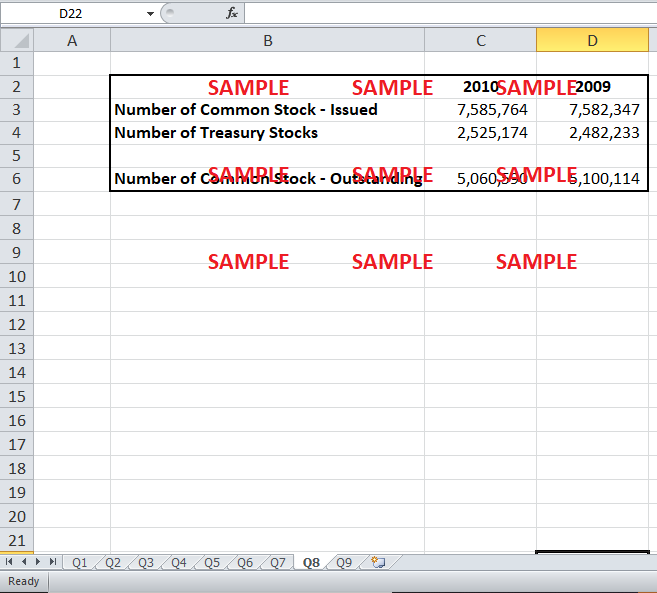 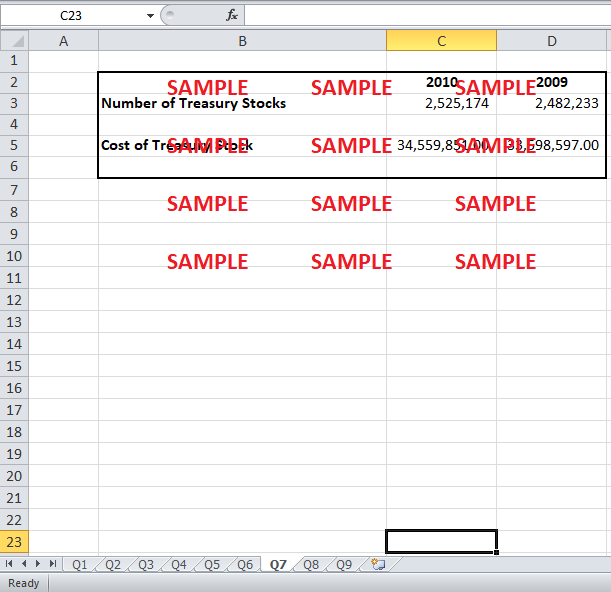 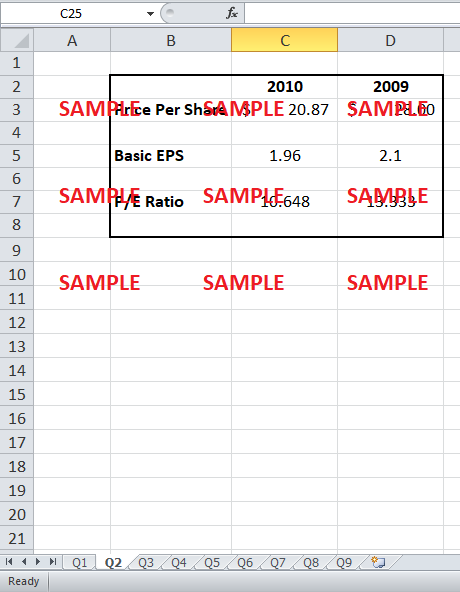 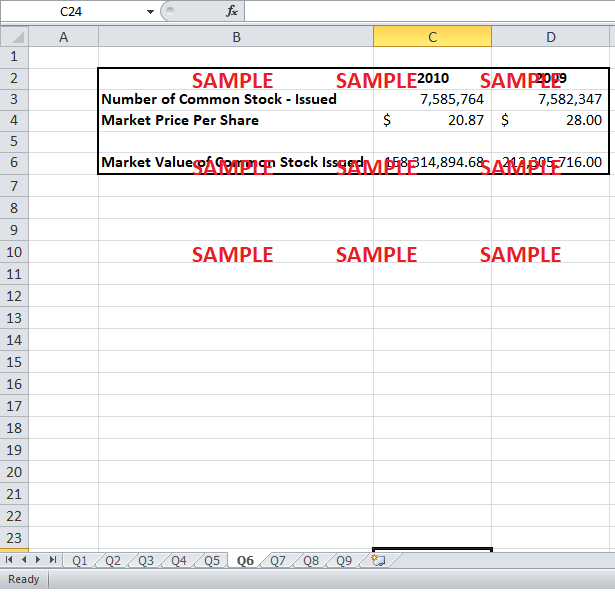 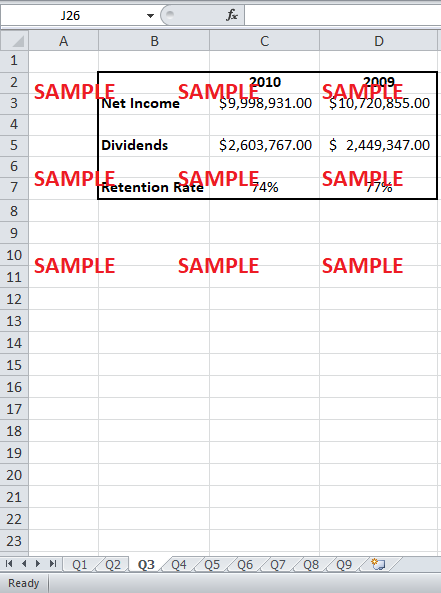 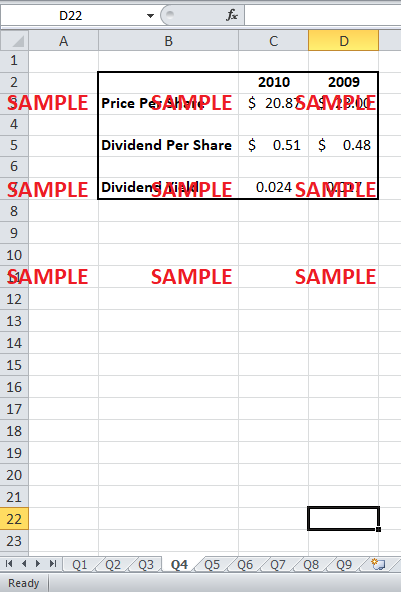 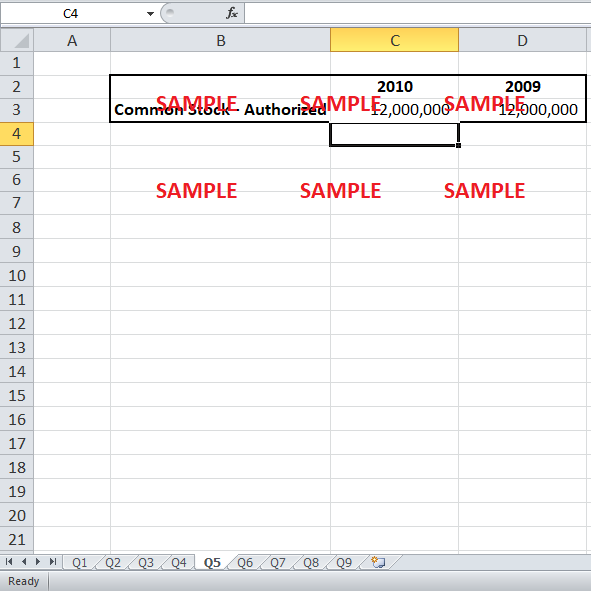 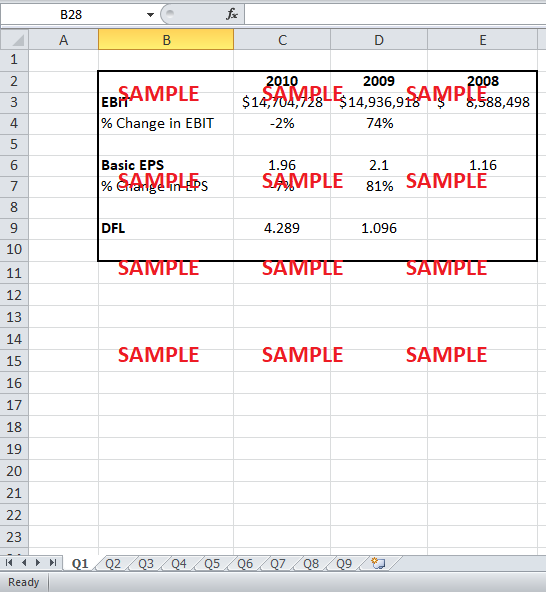 A number of tools will be used to analyze the company’s financial health comprehensively.

Investors, to estimate the worth of a company use the Price to Earnings ratio. It is the ratio of the worth of a company’s share with respect to its income (Berk, 2009). In the case of Frisch’s Restaurants, the P/E ratio has reduced from 13.33 to 10.64. This reduction is a result of the drastic drop in the share price of Frisch’s Restaurants from $28 to $20.87. EBIT has also decreased; however, the impact of the drop in the equity price overshadowed its effect. The PE ratio for the Restaurants/ dining industry in the US has hovered around 23-25, which is considerably higher than Frisch’s is (Restaurants Industry Valuation, 2016). This leads to the conclusion that its stock prices are over-valued.

The Percentage of Earnings Retained for Frisch’s Resturants has decreased from 77% to 74% in 2010. This means that Frisch’s Restuarants is giving out a greater proportion of its income out as dividends. This could be due to declining investor interetest or limited future expansion opportunities.

The most fundamental underlying problem in the case of Frisch’s Restaurants is the declining revenue resulting in lower net income. Lower levels of income lead to lower positive investor expectation driving the share prices down.

Since the revenue is decreasing, Frisch needs to invest in more qualitative measures for increasing its sales. The possible avenues could be to allocate more resources to the advertising and marketing budget. However, this should be done in line with the appropriate reduction in other operating expenses to keep the profitability constant.

Another possible line of action for Frisch’s Restaurants could change the supplier for procuring raw materials. The cost of Food and Paper alone makes up for approximately 34% of the total revenue. A new supplier or renegotiated terms with the current suppliers could result in discounts on bulk buying, eventually leading to lower Cost of Goods Sold.

Moreover, Frisch’s Restaurants could plough back a larger proportion of its earnings for future expansions instead of giving out dividends. In replacement of dividends, the company can issue a 2 to 1 stock split to give incentive to the investors and stopping them from drawing out their investments. The saved earnings could be brought to use in opening up new stores or integrating horizontally as well as vertically.

The current Book Value per Share ($23.73) is higher than the current market price ($20.87). This means that in case Frisch’s Restaurants become insolvent, the shareholders would receive more than what they invest today. This can attract new investors, as they would consider this company as a safe investment.

The net profit margin in 2009 was 5.7% and in 2010 5.6%. Since the profitability has remained almost constant, the decrease in revenue was the only driving force behind lower operating income. Once the level of revenue has been maintained at an appropriate level, the operating income would increase resulting in higher returns for the shareholders. Once the earnings are increased, a positive investment sentiment would be attached to Frisch’s Restaurants. Higher earnings reflect efficient operations and opportunities of future growth. These factors together will attract more investment into Frisch’s Restaurant Inc. leading to an increased demand for its equity. The higher the demand for the equity, the higher people would be willing to pay for it and hence the share price will move up. Once the price per share increases, it will improve the Price to Earnings ratio for the company bringing it at par with the US Restaurants and dining industry.