JetBlue Airways was launched in the millennium year - 2000 by David Neeleman, in an attempt to bring “humanity back to air travel”. In an age when numerous airlines startups had tasted the dust, JetBlue was faring an extraordinary performance. It was one of those few low-fare airlines who maintained profitability even when the industry was in turmoil in the wake of September 11 terrorist attacks. To support the projected growth of JetBlue Airways, the management of JetBlue Airways was considering to go public. Along with its lead underwriter, Morgan Stanley, the management came up with an offering price between $22 and $24 which rose to $25-$26 later. The initial number of shares offered was 5.5 million. 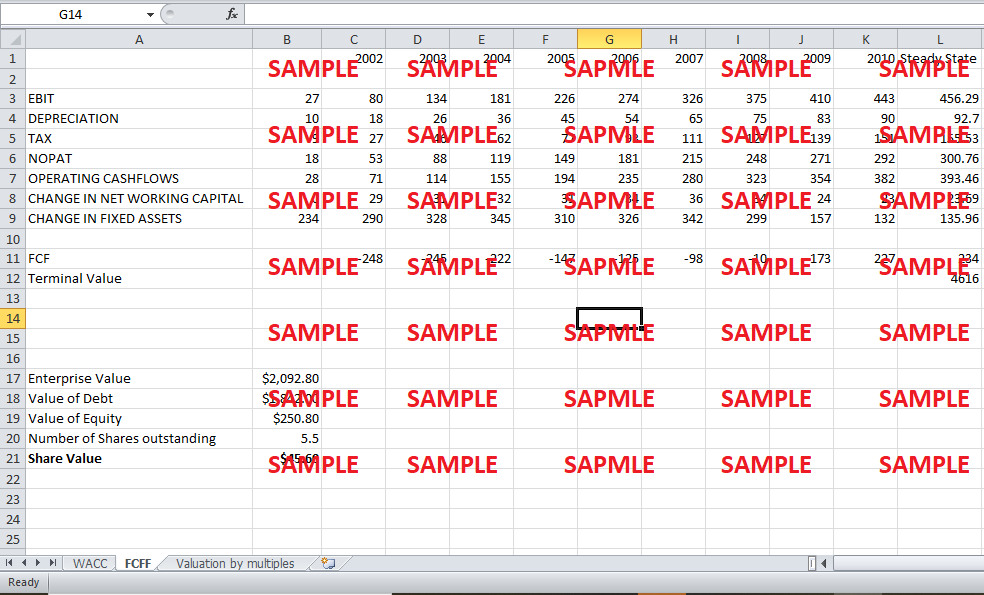 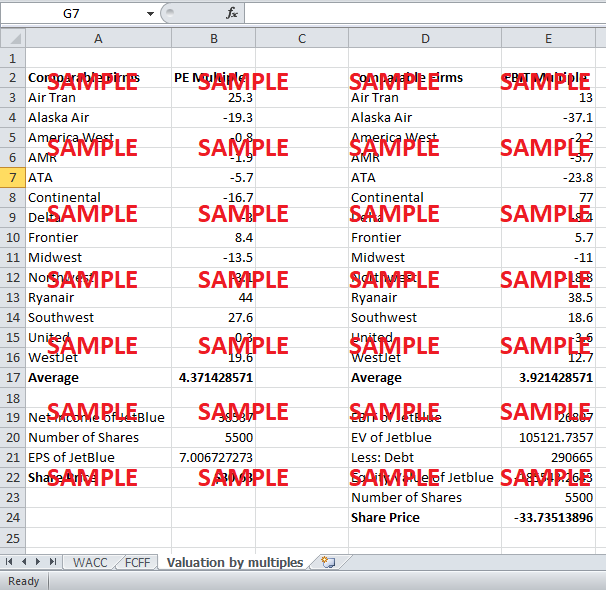 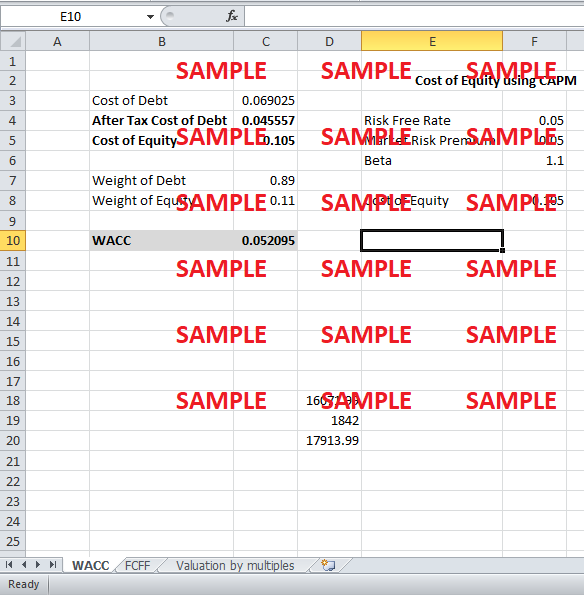 An Initial Public Offering (IPO) is the first time a company sells its equity to the general public. An IPO lists the company’s shares on an index which serves as the medium of buying and selling transactions from there onwards. The most important feature of an IPO is the price at which the shares are offered. The management accompanied with the lead underwriter critically determine the offering price to optimize the initial subscription. Although a higher offering price indicates higher confidence in the market, the IPOs are often underpriced. This phenomenon is known as “leaving money on the table” which means that management deliberately underprices the offering to boost the first day returns and create goodwill for the stock. The IPOs are such a big deal because they determine the future of the company’s performance on a stock exchange. There will be low subscription, and consequently lower first day and subsequent returns for the investors if the price of the IPOs is not appropriate. Therefore, it is of utmost importance that the management of a company knows exactly the demand for its shares on the market and how much the investors are willing to pay for it.

2. What are the advantages and disadvantages of going public? Is this a good idea for JetBlue Airways? Explain why you came to the conclusion you come to.

There are several advantages of going public. The first and foremost is the access to the capital markets and the influx of funds which may be brought to use in different manners depending on the company. Some firms might use it to invest in capital expenditure to support the potential growth while some would use the funds for working capital management (paying off debt and improving liquidity). Another benefit of going public is that it provides an opportunity to the venture capitalists to cash in their stake and exit the business they helped to start up. Moreover, IPOs can also increase the public awareness about the company’s products which can assist the company increase its clientele and ultimately grow its market share.

However, the benefits of going public come along with some costs as well. The most distinct challenge that any company faces after going public is the compliance to the laws set out by the regulatory bodies. Under the Securities Exchange Act of 1934, all public limited companies are required to comply with all the rules laid down by the Securities Exchange Commission. These statutory requirements can increase the costs of the newly converted public limited companies, for example, the costs of making financial statements, external audit fees, etc. Moreover, the pressure from the markets often deviates companies to focus more on short-term goals at the expense of long-run targets.

It is a good idea for JetBlue to go public because it is performing well right now, it has the lowest cost per mile in its industry, and could use the favorable momentum to cover up the additional costs that may result from going public. The venture capitalists are already making losses on their portfolio, so it is better to compensate them with the funds now than to aggravate the damage.