It has been seen that the accounting standard pertaining to lease agreements has been changed that holds the ability to influence the financial statements significantly. In 2009, Janete Clark, an accountant at Magnet Beauty Products, a startup gaining prominence in the premium hair, body and face care products segment was faced with a decision to determine the lease agreements for its large number of stores. Clara is faced with a decision to choose from a 3 plus 2 year lease arrangement and a one year lease agreement that would be renewed every year. This is because the changes in leasing standards are expected to raise the business expenses substantially during the initial years, adversely affecting the business profitability and the gearing ratio. Hence, the following report will identify the facts and then evaluate the business profitability under the revised leasing standards for both the available options for the business. The pros and cons of the available options will be a discussion based on which a recommendation will be given to Clarke regarding the suitable course of action. 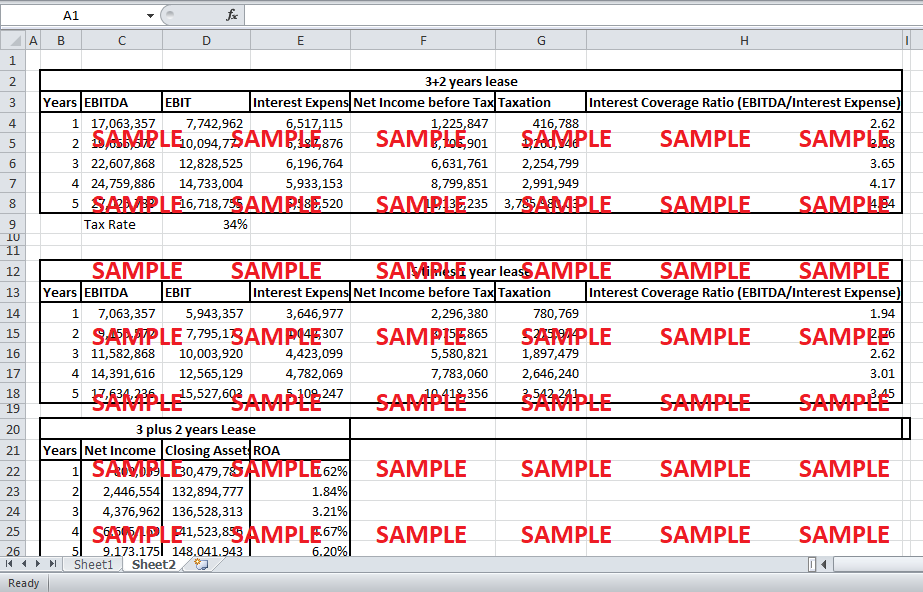 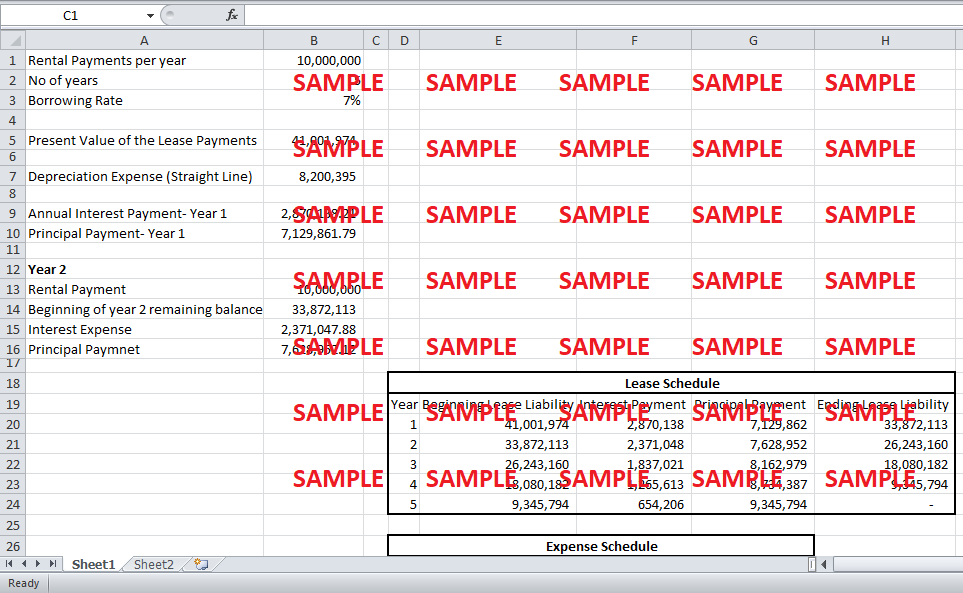 All of the Magnet’s stores were occupied under leasing arrangements.

All the company’s stores were leased from the same lessor, which allowed the company to have a stronger negotiation position in the leasing arrangements.

During 2009, Magnet recorded an increase in sales by 12% and profitability by 10%, but this was at the expense of higher leverage, resulting in negative cash flow for the business.

Under the five years lease, net income would decrease from $1.5 million to $0.8 million during the first year due to the higher expense recorded and leverage ratio to increase to 6.8, as compared to the one-year lease. In the latter scenario, the net income would stay at $1.5 million, and the leverage ratio at 4,6, but the lease payments would increase in the future as the contract would renew every year.

The increase in lease cost in excess of the straight-line rent expense that would be initially recorded was substantial, which is why it was expected that the new policy would influence the financial statements to a great extent.

The company has to evaluate between the two options-three plus two years lease for a total of five years and one-year leases that could be rolled over at the end of each year.

Now, both the leasing options will be evaluated in financial terms to assess their impact on the financial statements of the company under the new leasing standard. Under the 3 years plus 2 years lease agreement, the aggregate lease term would be considered to be equivalent to 5 years only. The following table indicates the rate at which the lease liability will decrease from the balance sheet. Furthermore, the depreciation expense will stay constant throughout the years, but because interest expense will be higher in the initial years as compared to the ending years of the lease term, the profitability of the business would reduce initially but then improve as the expense would decrease. Hence, in this case, the business leverage would be high in the initial years and decline later.

Moving on, in the case of the second option in which Carla is considering having five one-year renewable lease agreements. Firstly, it would directly increase the expense by 5% for every quarter and decrease the profit by the same amount. Hence, this is further shown in the following table:

These results will now be evaluated through the ratio analysis and studying the impact of both the lease options on the EBIT and the EBITDA of the business as well as the interest coverage ratio.