Exhibit 1 shows the forecasted trend of daily hire rates. Considering this trend, we cannot be very optimistic about future spot rates. The low growth in the iron ore production, as shown by the figures in Exhibit 6 of the case, evidently depicts that the daily spot hire rates will increase but the increase will only be slight due to the low growth of iron ore production. This is because the firm has a lot of dependence on just transporting a few products.

An increase can also be anticipated due to the prospect of the Change in trade patterns as mentioned in the case. These shifting of trade patterns will affect the demand for capsizes. However, this may not be a very concrete ground for estimating the trend of the spot hire rates. Furthermore, there are risks that the charterers might default on payments or new entrants will enter the market. Thus, the forecast may not be completely reliable. 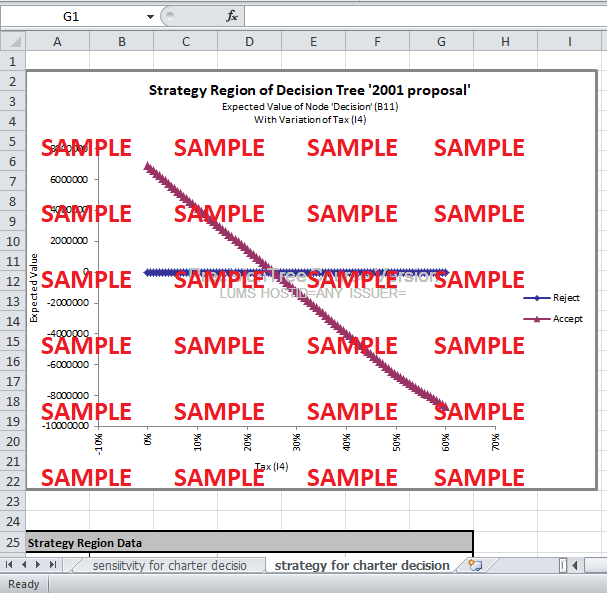 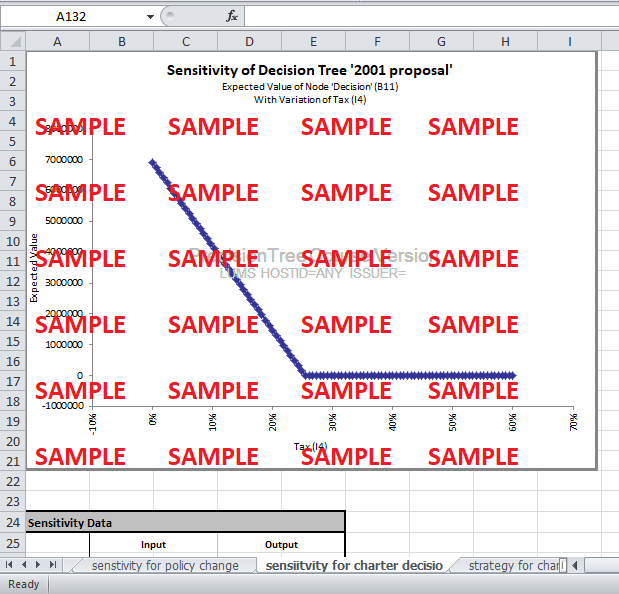 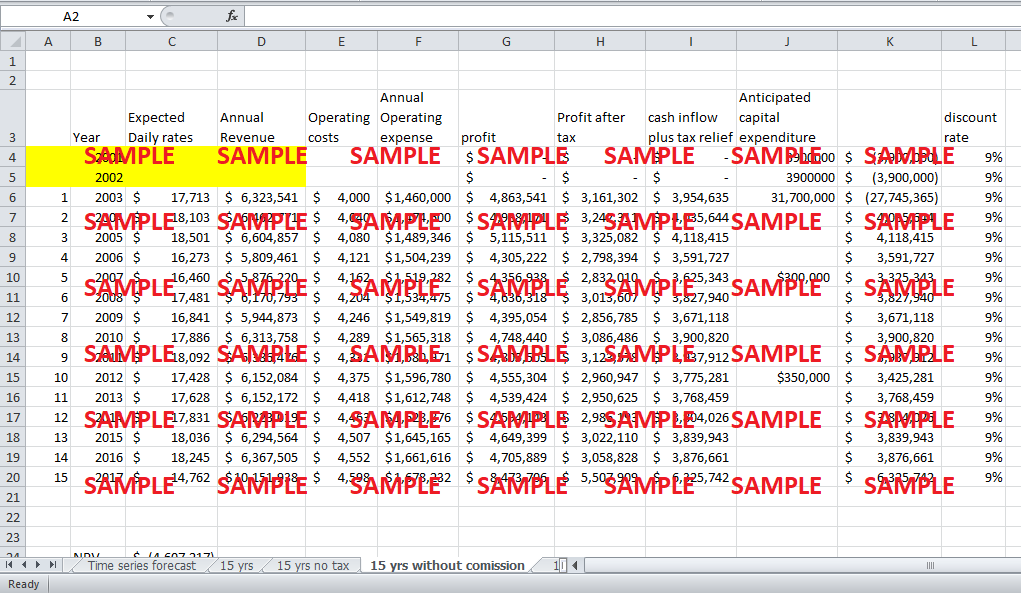 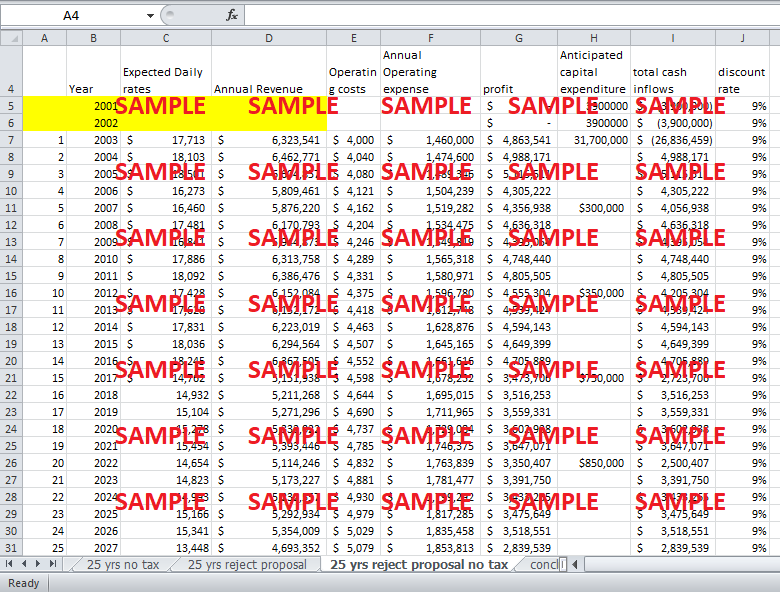 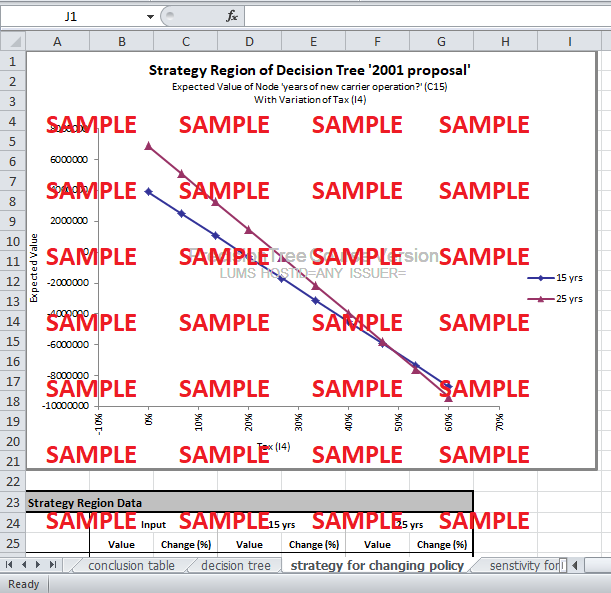 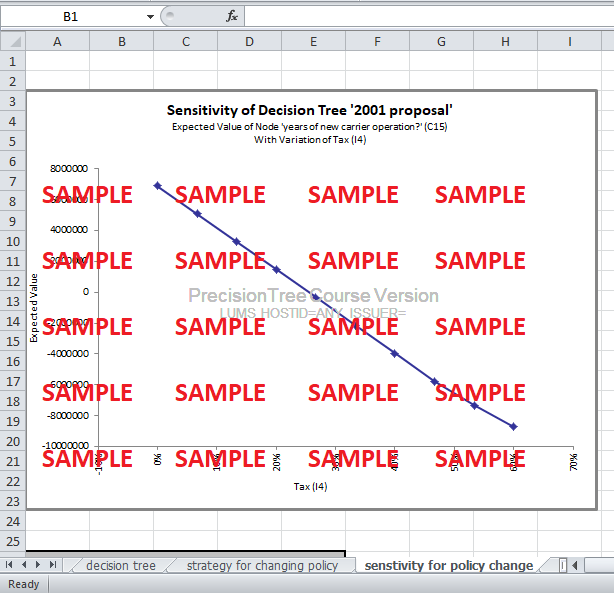 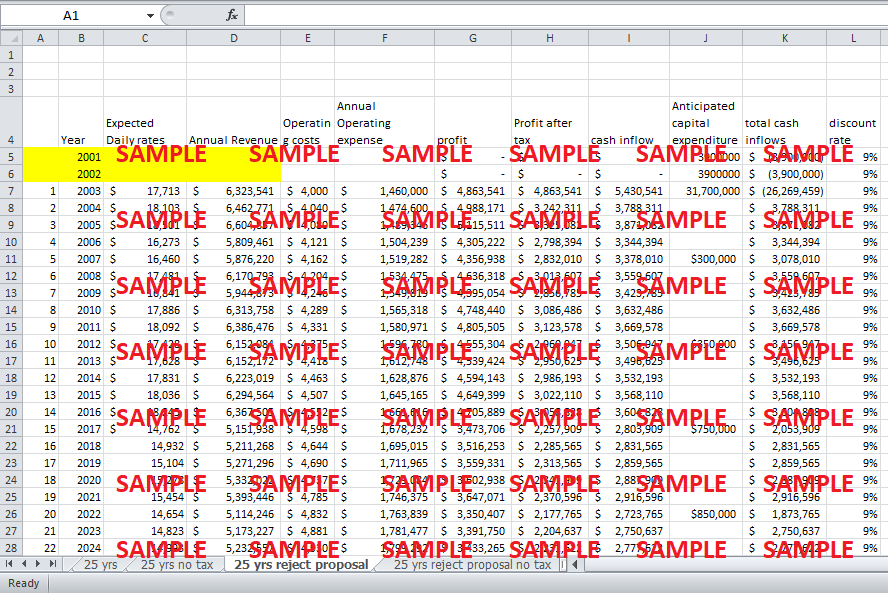 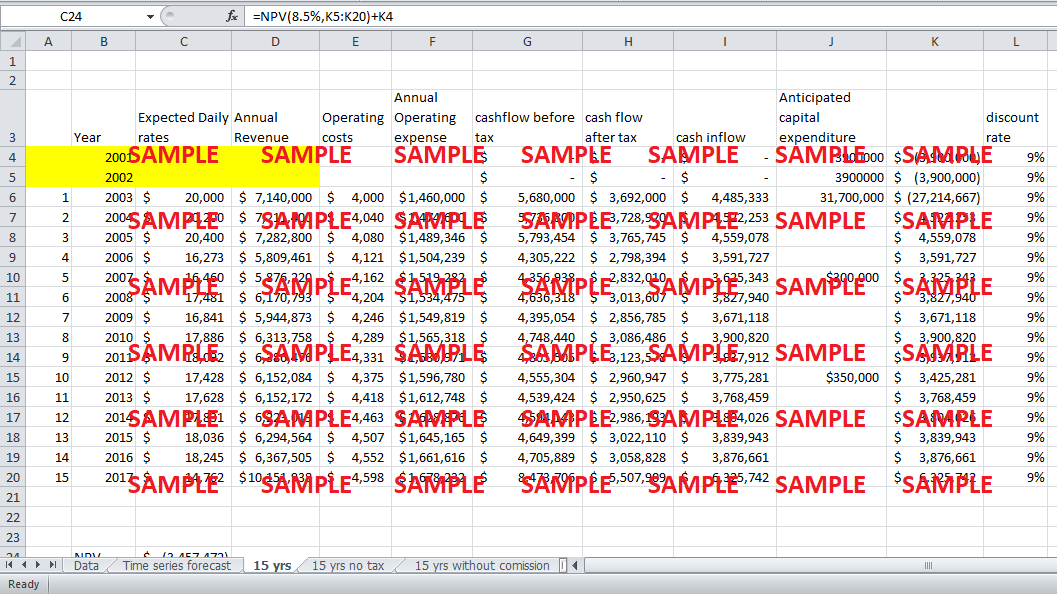 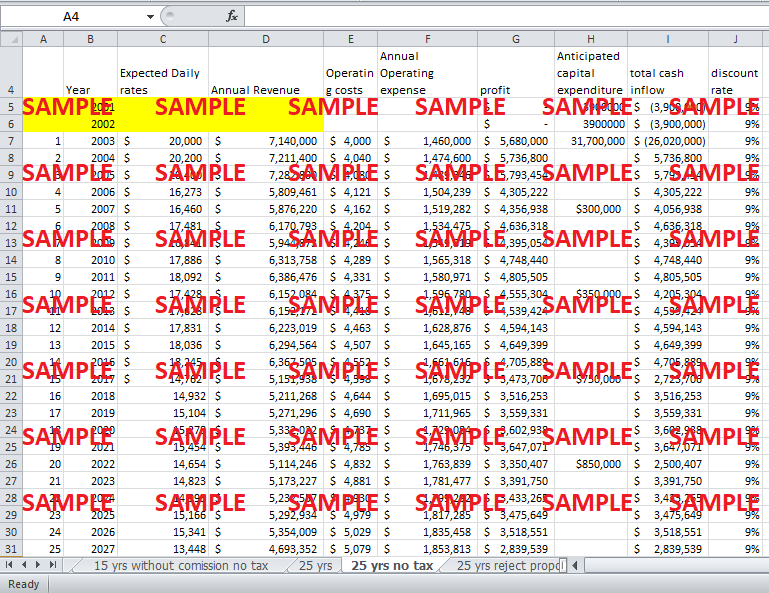 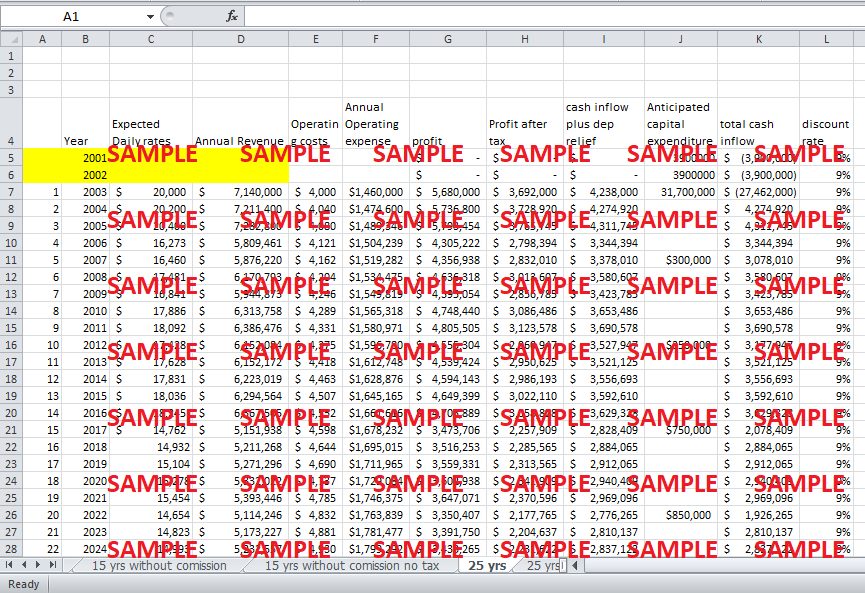 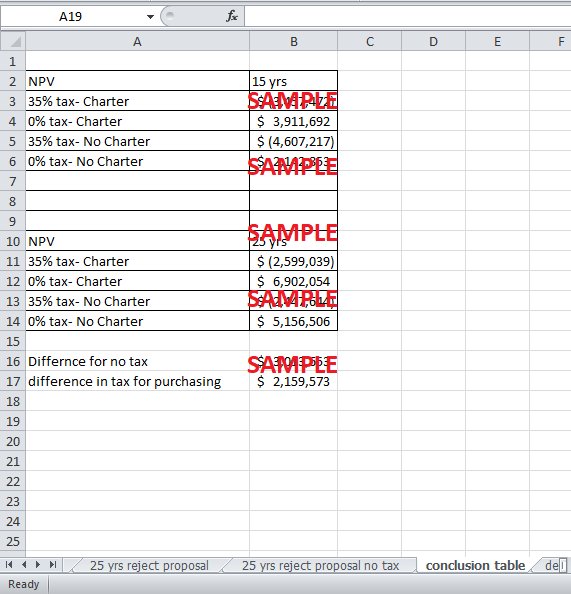 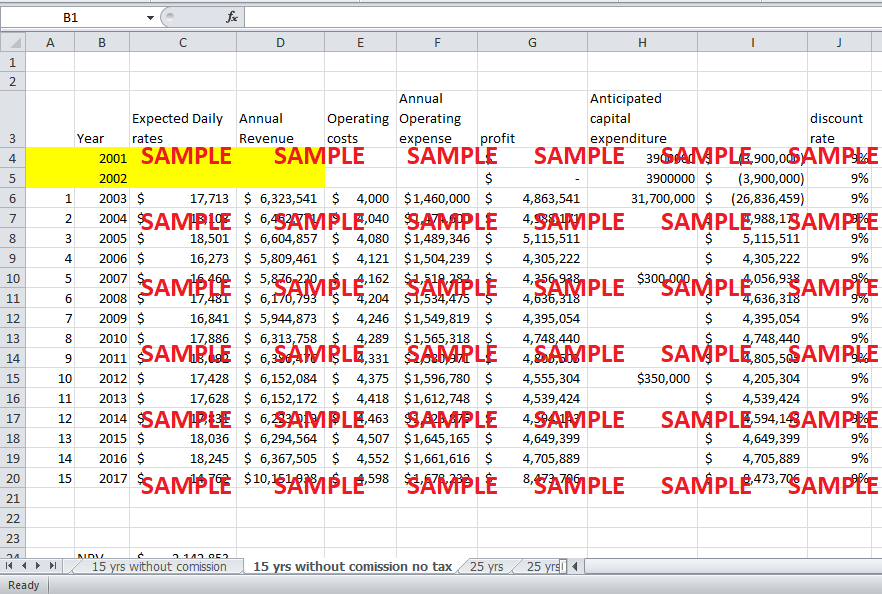 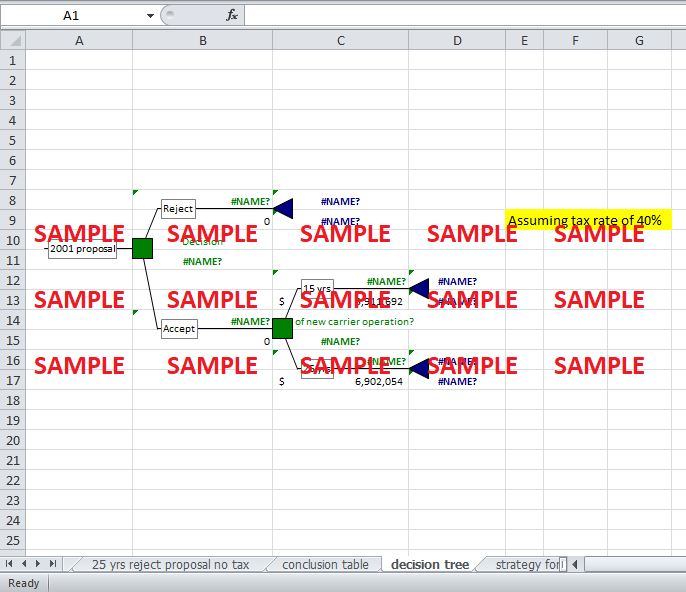 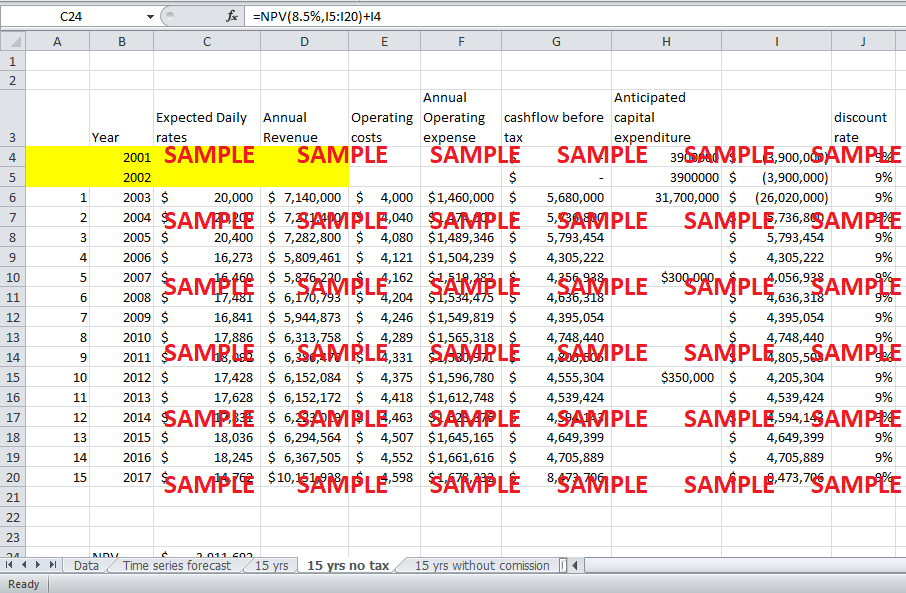 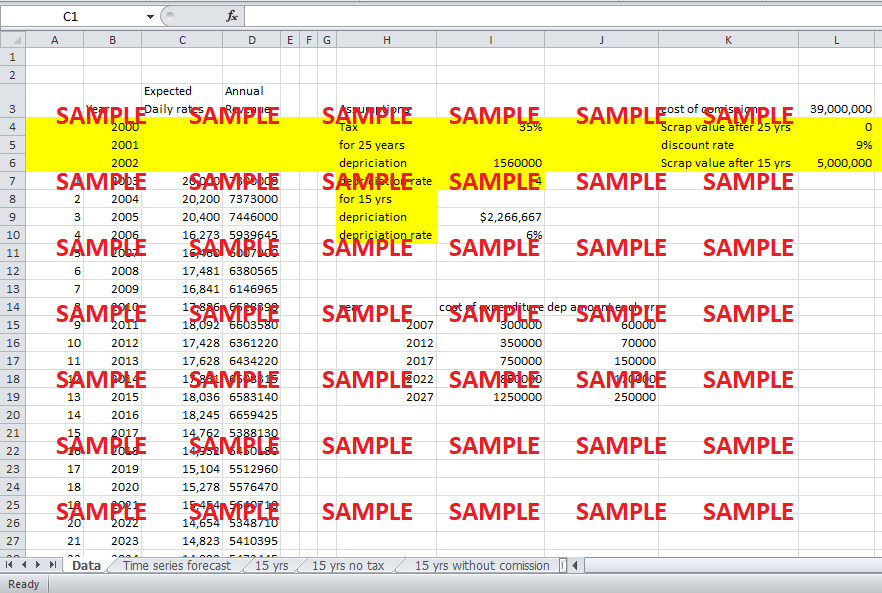 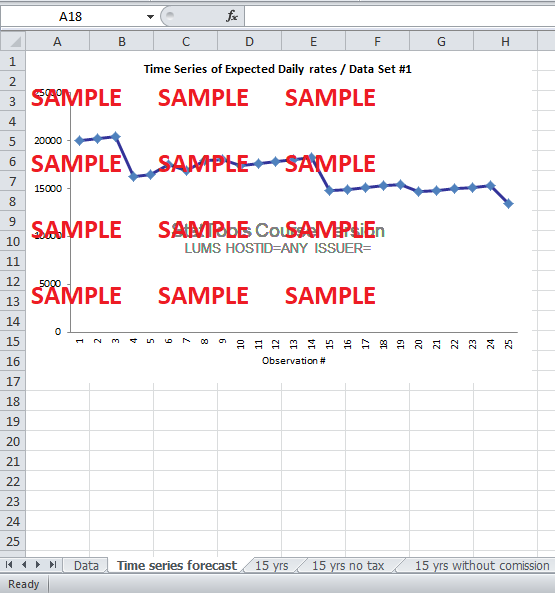 The hire rates are, primarily, determined by the demand and supply patterns of the capsize carriers services. The demand is derived from the demand and prices of the iron ore because it is the main element transported using the carrier.

The supply of these vessels, on the other hand, depends on the profitability of the business. If the cost of maintaining these vessels rise, the vessels would most likely be scrapped and the supply would fall, increasing the daily hire rate in the process. Furthermore, if the tax rate incurred on the firm are too high or if they increase then the supply will fall as the shipping companies go out of business. The probability of increased competition is also a very essential element to consider. New entrants can cause saturation in the industry causing the hire rates to fall.

3. How would you characterize the long-term prospects of the Capesize dry bulk industry?

The prospect of the dry bulk industry seems bleak. This is because, even though there is a growth in iron ore production, the growth is relatively slow. This would cause the demand for the charters to fall in the future. Furthermore, Exhibit 2 from the case clearly shows that the supply of the vessels is high for at least the years after 2001. An increase in competition due to new entrants can thus cause the industry to saturate.

The industry heavily relies on iron ore transportation. Any drastic changes in the iron ore industry will directly affect the shipping companies. The industry needs to diversify in order to reduce the risk in the long run; otherwise, the prospect will be highly risky. Furthermore, because of the changes in trade pattern, the demand for capsizes have a tendency to fluctuate. If the trade pattern is expected to change drastically then it would certainly affect the industry strongly.

4. Should Ms. Linn purchase the $39M capsize? Make 2 different assumptions. First, assume that Ocean Carriers is a U.S. firm subject to 35% taxation. Second, assume that Ocean Carriers is located in Hong Kong, where owners of Hong Kong ships are not required to pay any tax on profits made overseas and are also exempted from paying any tax on profit made on cargo uplifted from Hong Kong.

Ocean Carriers, a shipping company, managed capsized carriers of iron ore worldwide. Mary Linn, the vice President of the Finance department, in 2001, needs to evaluate whether a proposed three years lease of a ship (beginning in 2003) would be a profitable decision for the company.  As the potential client of this proposed lease is eager to meet his own commitment by finalizing the contract, he is willing to offer very attractive terms for this contract. Nevertheless, the client’s requirement poses a problem for ocean Carrier as no ship in its fleet meets these requirements. Immediately ordering a capsize carrier would cost $39 million and would take 2 years to complete. Linn has to assess the decision to commission a new vessel. In the process of determining the effectiveness of this decision, we use a number of qualitative and quantitative criteria including net present value analysis, opportunity costs, and social capital.

Linn is faced with 2 options; she could either accept the proposal or reject it. If she accepts the proposal she could build and operate a 15-year carrier or operate a 25 years charter. After forecasting the hire rates and estimating the long term cost, we recommend an optimal decision for Linn. Based on the Net Present values criterion, we propose that Ocean Carriers should commission the manufacturing of the new vessel and charter this ship for its entire 25-year life, provided that there is no tax policy. If, however, there is a tax of 25% or above then the company should not invest in the new vessel. The later discussion clearly illustrates that scraping the ship after 15 years will be unprofitable for Ocean Carrier if Linn chose to accept the proposal.

The NPV was calculated using the formula given in Exhibit 1. The revenue is calculated using the expected daily hire as it accurately determines Ocean Carrier’s cash flows. For the initial two years, the company paid a total of $39,000,000 for the new carrier in installments. The operating cost was $4,000 per day which grew at a rate of 1% per year. We assumed that for the 15-year option, the straight-line depreciation over 15 years. Thus, each year the carrier was in use, its value was depreciated by $2,266,667. The significance of depreciation lies in the fact that though it does not directly affect the cash flow but, due to its tax-deductible nature on the income statement, it does reduce the tax the company has to pay. Hence, $2,266,667 depreciation provides a tax shield of $906,667 each year. Therefore, this tax relief is added to the incremental “cash inflow after-tax” figure for each year.

The location of the company’s base is critical because this would determine the tax rate applicable to the analysis. A company based in Hong Kong has no tax expenditure and thus no depreciation tax relief. On the other hand, a company located in the US has to pay taxes as high as 35%.

For this case analysis, the tax variation effect on NPV was analyzed. Firstly, considering the 15 year ship operations policy, the NPV was calculated assuming that the proposal has been accepted and the tax rate is 0% (i.e. company’s base is  in Hong Kong). The net present value was calculated without the 3-year charter. We did the same analysis if ocean Carrier decides to use the ship for the whole of its useful life i.e. 25 years. The results and conclusions of these calculations are shown in Exhibit 3.