The key challenges of Snap's business model are that majority of the app users are between the age of 18 and 35 and the majority of the chunk being less than 25 years old, and users under these demographics tend to be less brand loyal. Also, snap's advertising model was dependent on third party advertising rather than long term advertising commitment, which was not a sustainable way ahead. However, the opportunities for Snap include the growing mobile advertising segment, which is expected to increase substantially across the world. Hence, Snapchat can benefit from increased user spend in this segment and grow its revenue and profitability. 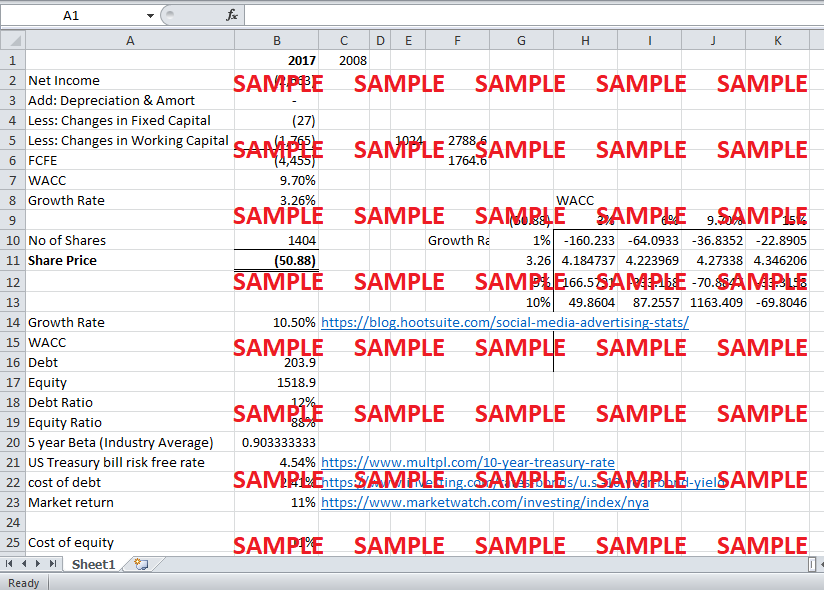 2. What is driving Snap's decision to go public in March 2017? a) What factors lead Snap to believe that the market conditions were optimal for a large technology IPO in March 2017? b) Compare the statistics and performance of Snap to its competitors at the time of their IPOs.

Snap's decision to go public in March 2017 was mainly to generate liquidity and use the cash generated for general corporate reasons, including managing the working capital, operating expenses and capital expenditures and also using the funds for acquisitions of complementary products, services, and technologies.

The market conditions resulted in an increase in the Snapchat user base from 1,000 DAU by the end of 2011 to 100,000 DAU by the end of 2012. This indicated that the users were attracted to the technology offering by the business. The company's early success helped in attracting investors based on which Snapchat was able to launch on Android and add new features like Video Support, Stories, Geo filters, etc. This resulted in a continuous inflow of investments into the company, which was used to improve the functionality of the app and further helped in increasing the valuation of the overall company. By 2014, the company had crossed 50 million DAUs and 100 million DAUs by 2015 and many acquisitions to further improve its offered features. Its pre IPO funding rounds continue to happen to allow the company to make breakthrough technological improvements. It is for these reasons; Snap began to believe that the market conditions are optimal for a large technology IPO as the investors are more responsive, and the user base is consistently growing.

Comparing the statistics, it can be seen that Snap’s performance against its competitors at the time of their respective IPOs has been quite poor. While Facebook, Insta, Linkedin, and Twitter recorded an average CAGR of around 60% during the first 3 years, Snap showed a negative growth rate as its profitability substantially declined, despite a rise in revenue.

3. What are some of the reasons a company may choose to stay private longer? How might this potentially impact the broader market?

A company may choose to remain private longer to be able to exercise greater control over its operations. As the company goes public, the investors get voting rights and have the power to influence the way the company is run. Also, the company comes under the scrutiny of legal regulators to protect investor interests, which is why the volume of disclosures substantially increases. This may potentially impact the broader market as it would reduce the overall number of IPOs. Also, delayed IPOs would mean that the companies may already have crossed their high growth years, causing the investors who just invest in public companies to be missing out on such gains.

4. A Morgan Stanley analyst produced the financials provided in the Snap Supplemental Workbook shortly after the offering. The analyst assumed a WACC of 9.7% and 1,404 shares outstanding. Under these assumptions, what would be the discounted cash flow (DCF) estimate of Snap stock's fair market value per share basis? a. How sensitive is this estimate of Snap's stock price to assumptions about growth and WACC?

Based on these numbers, the average price of the shares is coming to be -$50.88. The negative number is mainly because of the huge loss made by Snapchat shortly after the offering.

The working is as follows: