SureCut Shears produces a variety of scissors and shears for both the home and the workplace. Despite stiff competition, mostly from outside, it offers consumers lower prices while still making profits and growing quickly. In the linked spreadsheets, we can observe how its real sales fluctuate over the year. According to the company's current ratio and acid test, its inventory has a significant hold on its available cash. There isn't much hope for the bottom line regarding the profit margin. Excess inventory is a potential danger due to the seasonality of sales. He assumed sales would rise gradually throughout the last half of 2005, so he could pay back the loans. The price and expenses, he reasoned, wouldn't be very much. To a significant extent, his supposition, however, was erroneous. Because of the seasonal nature of sales, he could not accurately foresee the sales recession. 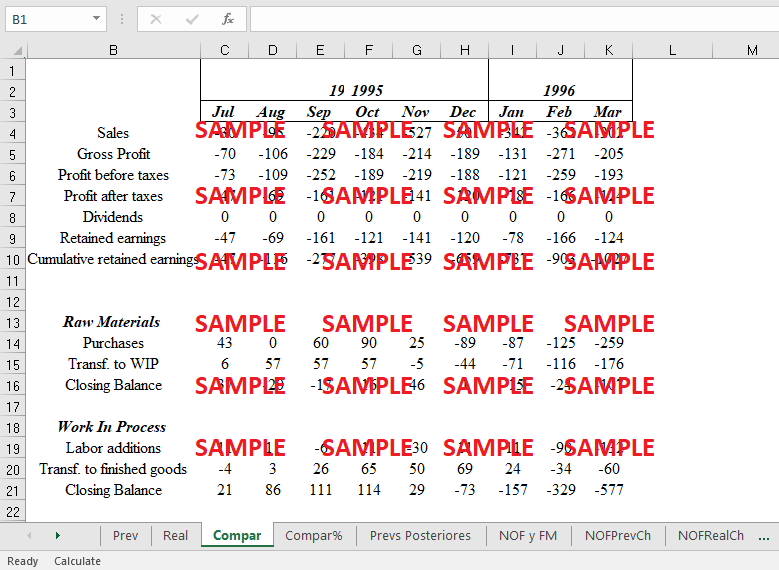 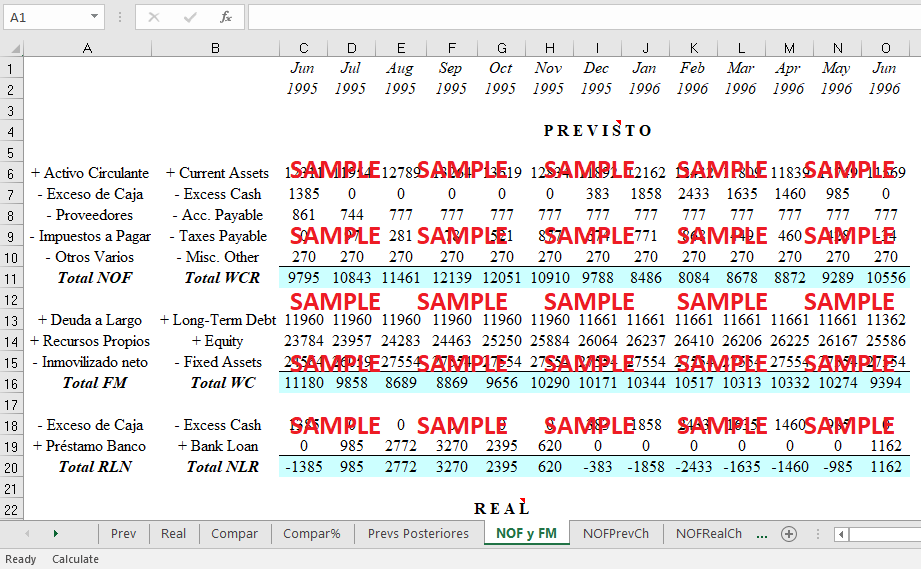 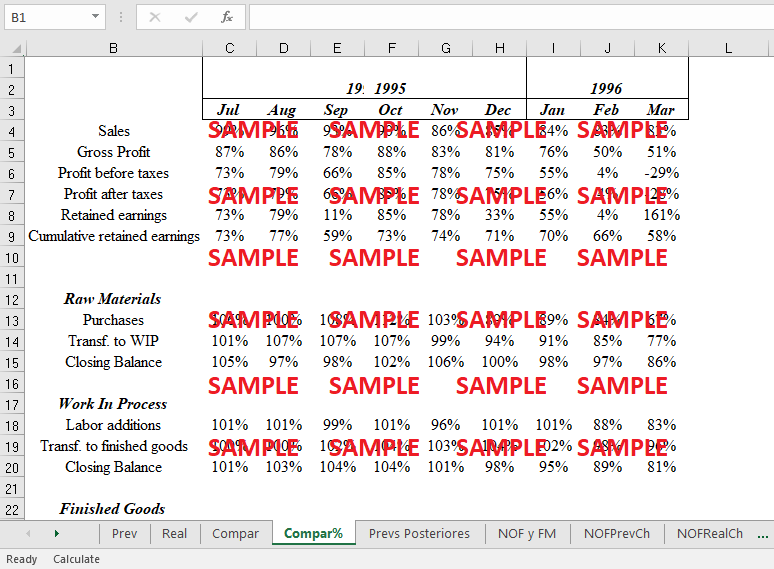 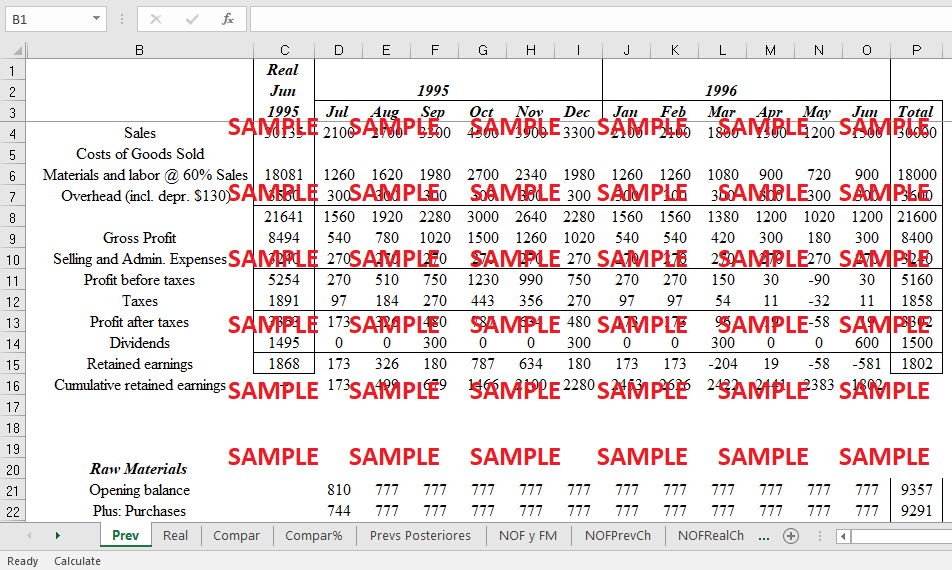 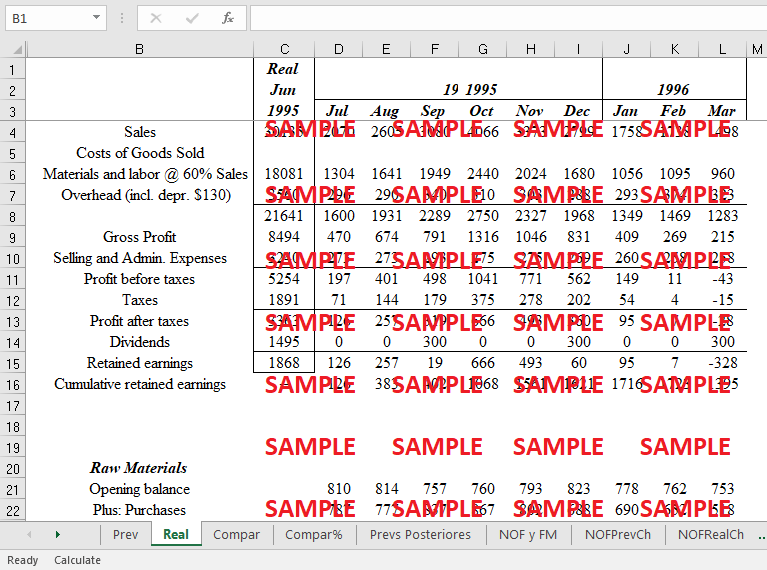 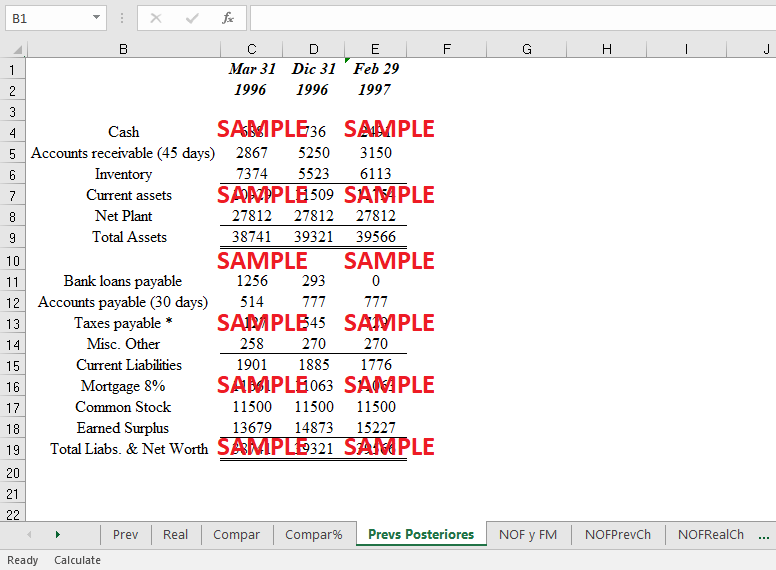 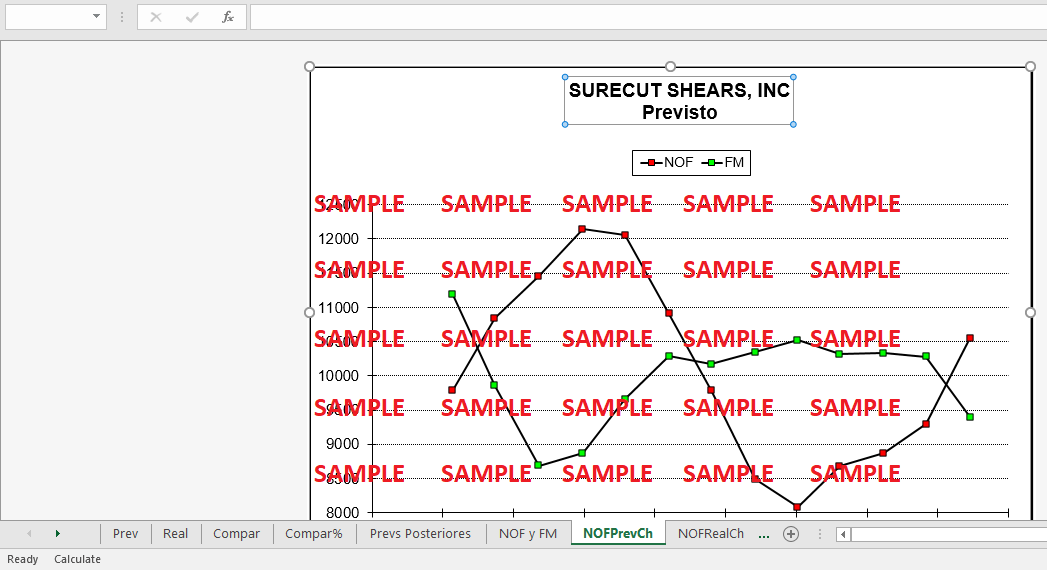 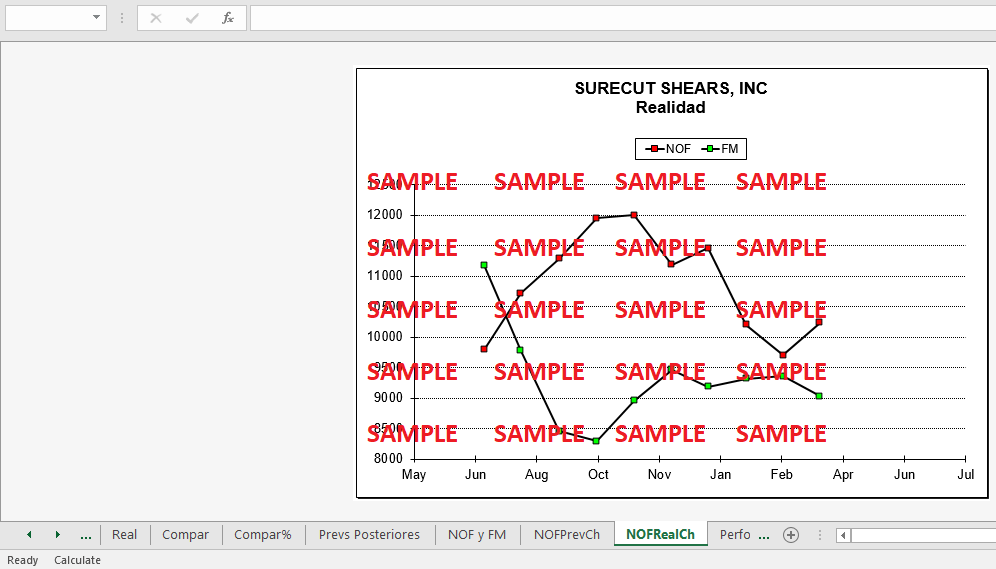 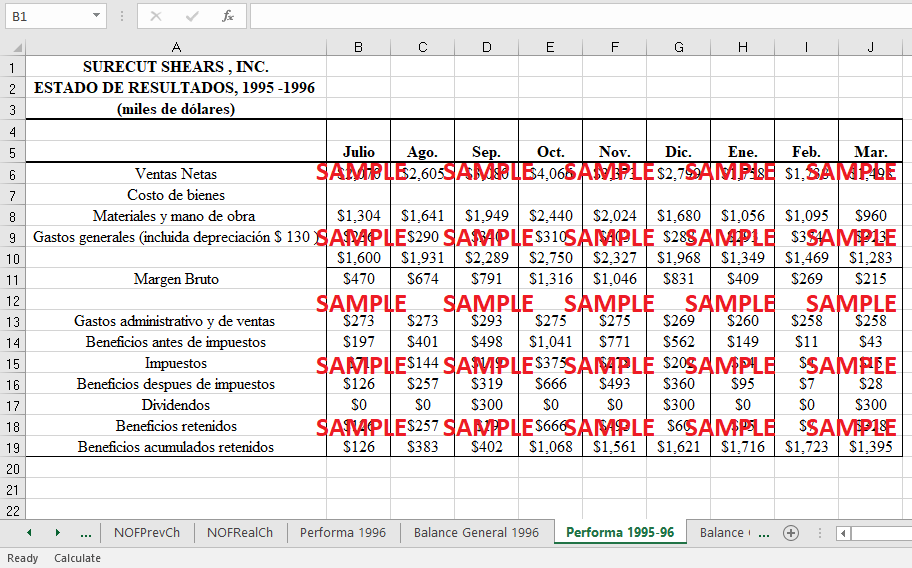 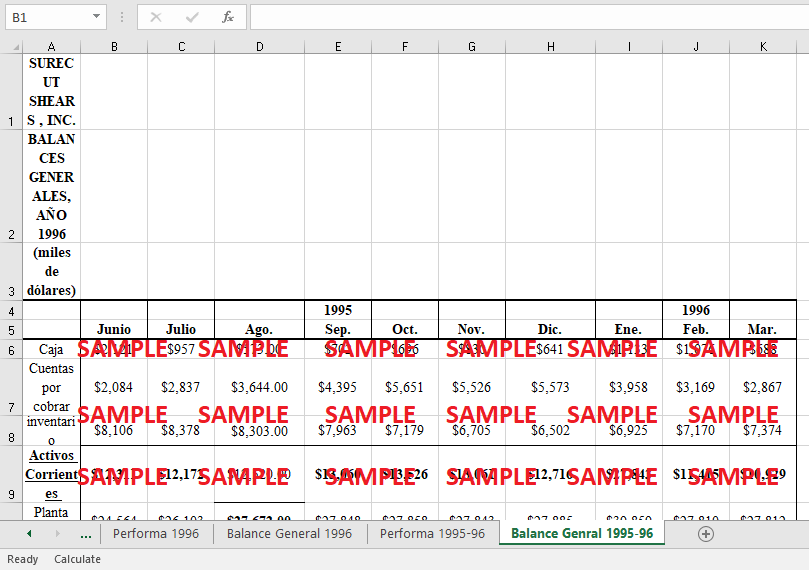 1. What assumption did Mr. Fischer make when he prepared the forecasts shown in case Exhibit 1 and 2? Were these assumptions reasonable?

The assumptions are laid out below, and they seem to be plausible based on the seasonality of sales.

2. Why was SureCut Shears unable to repay its bank loan by March 31, 1996, as originally f Please make a simple comparison of the projected and actual income statement and balanced

Because of shifts in customer demand during the year, as well as the severe economic slump that followed, SureCut Shears was unable to make the required loan repayment by the deadline of December 31, 1995. Because of the drop in sales, there was a rise in the total amount of easily available stock. This was a direct consequence of the situation. It was anticipated that there would be no change in production to exercise appropriate inventory control adequately. This was done so that proper control could be properly exercised. This was a necessary step before proceeding with this. It became increasingly difficult to pay the expenses of raw materials and any other expenditures related to production as a direct consequence of the drop in income.

These costs included the cost of labour. Another issue that may have had an influence on the company's liquidity is the increase that occurred during October in expenditures connected to plant, property, and other expenses. The month of October was the one during which these costs were incurred. This increase resulted in an increased sum of money totalling $304,000. Because of the present circumstances, SureCut Shears has been forced to make far more frequent use of the alternatives to long-term loans that it offers in the form of short-term loans than it ever has in the company's history. The company needed a loan from a financial institution in the amount of $500,000 to finish the renovation in September as originally scheduled. This was necessary for them to be able to meet their deadline. This was an inevitable criterion that needed to be satisfied to fulfil the monetary commitments that the current season necessitated. At the end of the year, their inventory had increased by $979,000, but their sales had decreased by $501,000.