Wendy’s International Inc. is a hamburger quick-service restaurant which was founded in 1969 in Columbus, Ohio, by David Thomas. By 1972, Wendy’s had seven restaurants, seven company operated stores and two franchised restaurants were opened. Over the years, Wendy’s continued to grow and expand geographically. The success of Wendy’s is attributed to the efforts of Thomas who used product differentiating strategies to make Wendy’s stand out from its competitor. He aimed to provide good quality hamburgers quickly at a suitable price. Wendy’s served hamburgers the traditional “old fashioned” way. Its limited menu items were popular. However, when the company saw declining profitability, Wendy’s had to seriously consider changing its traditional ways by expanding the product line and discontinuing the production of products which result in losses e.g. the chili. 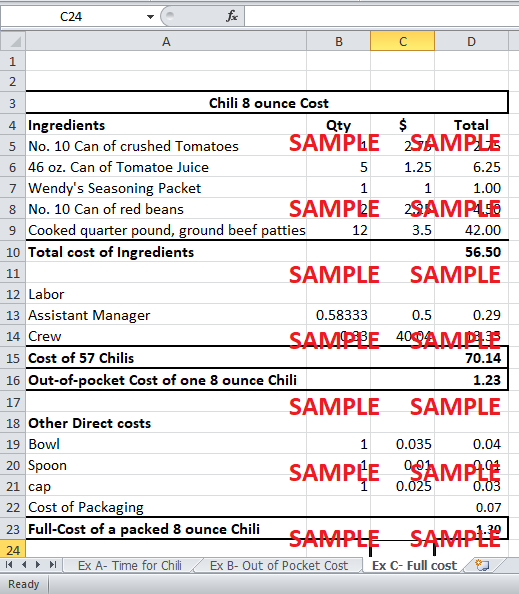 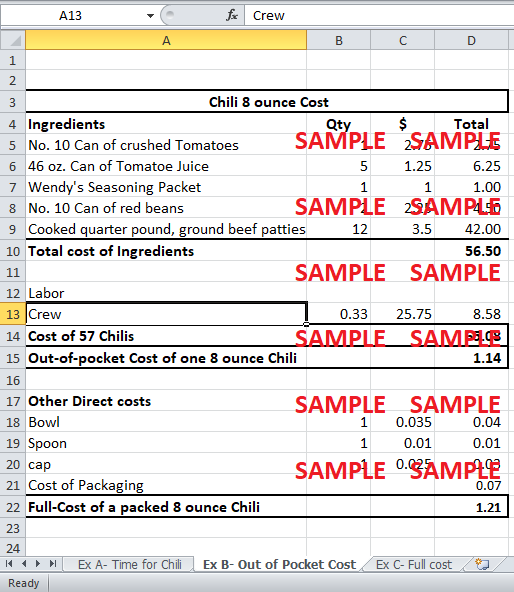 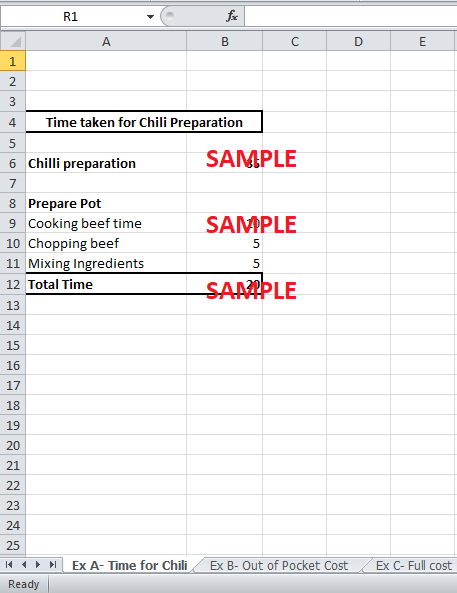 How was Wendy’s able to achieve its initial success and to grow so rapidly at a time when the quick service hamburger business appeared to be saturated?

One of the main factors behind Wendy’s success was its founder David Thomas. Thomas had the experience of running Kentucky fried chicken and Fish & chips profitably. Thomas ran both fast food restaurants successfully and was able to make profits by selling these profitable franchises. He realized that there was a need for quick-service traditional well cooked hamburgers which was not addressed by the market. Hence, he opened Wendy’s to address this need. When he started this restaurant, he had a vision on which he based the entire company chain.

Another reason why Wendy’s initially achieved success and growth was that Wendy’s targeted a different segment from other quick-service hamburger businesses. They targeted young adults and adults rather than youngsters. Furthermore, Wendy’s distinguished itself from its competitor by providing “old fashioned” hamburgers in a quick service business. Due to the uniqueness of the concept, the restaurant was a novelty for the customers.

Moreover, Thomas had a goal to provide its customers with “bigger and better hamburgers cooked to order”. For this reason, the hamburgers were cooked to order and made daily with fresh beef. They were served directly from the grill to the customers. This was done because when customers will see what they are eating they will be more satisfied. Another part of the goal was that the hamburgers should be “served quickly”. This was because he wanted his customers to get good hamburgers without “waiting 30 minutes or more”. Thomas’s last goal which led to the success of the company was that the hamburgers should be reasonably priced. For customers it was very satisfactory to get a hot ‘n juicy hamburger quickly at a suitable price.

Thomas also differentiated Wendy’s product by adding two unique features. Firstly, Wendy’s served hamburgers in traditional square bun rather than the round buns used by all other quick service restaurants. These square burgers were popular amongst the customers who thought they were the best tasting hamburgers compared to other competitors. This unique feature helped Wendy’s get ahead of its competitors.

Wendy’s faced direct competition from other fast food chains like McDonalds and Hardees during the mid sixties to the seventies. Each company had to have a unique feature which helped them gain competitive advantage. For Wendy’s this feature was “limited menu” items. Four main products were offered; hamburgers, chili, French fries and Wendy’s’ Frosty Dairy Dessert. Even though the menu items were limited, these were all highly in demand. They offered up to 256 possible combinations for their core product I.e. hamburgers. Chili and the Frosty Dessert were Wendy’s traditional and original recipes which were always highly demanded. This was another product differentiation strategy.

Wendy’s was also the “originator” of the drive through window in the fast food chain. The novelty and uniqueness of this concept helped Wendy’s increase the sales tremendously in the initial years. By the time other fast food competitors implemented this concept, the novelty was long gone.

This mix of product differentiation, reasonable prices, fast service, quality product and market segmentation was the reason why Wendy’s was able to grow so quickly and become so profitable initially. Thomas called this the “Wendy’s’ Way”.

What benefits might have resulted from Wendy’s’ “limited menu” concept? What were the disadvantages of such a concept? Why was the concept eventually discontinued?

When Thomas started the hamburger quick service restaurant his focus was to serve good hamburgers quickly. In order to achieve this Thomas decided to have a limited menu. Limiting the menu to four main products allowed Wendy’s to control its cost and better forecast the demand for their products. Thus, as the cost remained low Wendy’s was able to gain price competitive while serving good quality food. Forecasting demand for four products is far more accurate and easier compared to estimating demand for a large variety of products. Another advantage of this limited four item menu was the increase in efficiency in providing quick service to the customers. Having fewer products on the menu saved the cooking time for the food being served. Additionally, this “limited menu” concept was also a product differentiating factor for the firm. This concept made Wendy’s stand out amongst its competitors. It was a successful marketing strategy as well as customers were able to remember the Wendy's menu. The Products became well known around customers and good word of mouth brought in more customers.

This feature also offered different condiments. As many as 256 hamburger combinations were available, even if there were 4 basic items in the menu. These kind of value-added features were not offered by the competitors at the time.  In addition to this, as mentioned in the last question, Wendy’s was able to reduce its cost and offer more reasonable price to its customers. This factor became a source of competitive advantage and helped attract and retain customers.

On the other hand, there were a number of disadvantages as well for this limited menu concept. Firstly, Wendy’s provided less variety for the customers at the time when the competitors were offering a vast selection of products. This gave other firms competitive advantage over Wendy's as far as the product varieties were concerned. Also, the limited menu excluded the customers who were vegetarians or people, especially children, who preferred chicken to beef. Therefore, this concept limited the target market. Wendy’s also would not be an ideal place for holding dinners or family outings as the menu does not suit the needs of all the people in the group or family.