Apple has focused on product innovation. It released the iPod in 2001, which was a user-friendly mp3 player. It was a huge hit globally. Apple also rolled out iTunes to support music downloads, thus bringing a new dynamic to the music industry. iTunes was changed to accommodate user purchase of online music. It disrupted the conventional music industry. 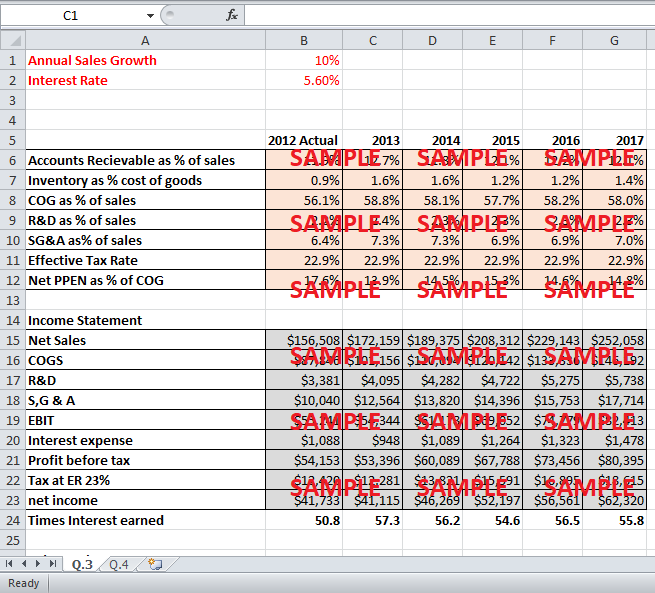 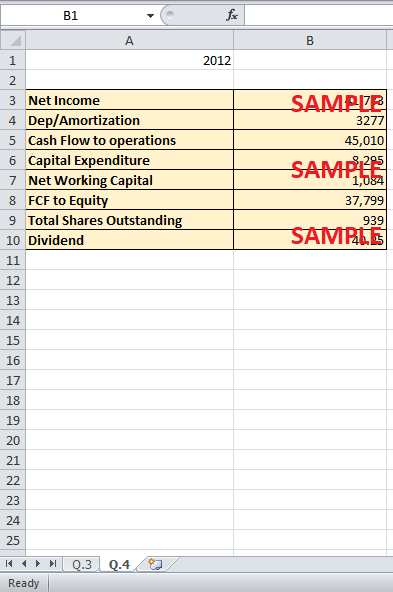 MacBook Pro and iMac were launched in 2006. In the next year, Apple rolled out the iPhone, which sold 270,000 units in under30 hours. The App Store was launched to support purchases on the iPhone. It also became a huge hit. In 2010 came the iPad. These revolutionary products allowed Apple to grow substantially with $156,508 Mn in sales up from $7,938 Mn dollars. Apple’s net profit expanded from $786 Mn to $41, 733 Mn.

Apple’s operating margin improved as Management focused on more efficient use of time and resources, thus saving money. High Gross Profit margins reveal that the company is facing a lot of competition, and its products are in high demand. Apple’s ROE increased steadily from 29% in 2010 to 35% in 2012. Good profitability results in the rise of stock prices.

2. It was due to several factors. There were no technological revolutionary products to disrupt the market after 2012. The growth seen between 2000 and 2011 was not reflected in recent years. It makes investors pessimistic about the future. Another factor was the entrance of other players in the smartphone market, which reduced Apple’s market share. The industry started heating up, and the competition was eating the market share. Large amounts of cash in Apple’s balance sheet make shareholders feel that the company is retaining more than it is returning to its shareholders. It was reflected in the reducing P/E ratio from 19.9 (2010) to 13.34 (2012). A reducing P/E ratio is a negative sign for the future of the company, and investors lose interest.