This case study is about one of the bookstores owned by Border’s Group Inc. Border's Group Inc. was founded in 1995 following its separation from its former parent company. According to many, Border's Group Inc. is one of the largest bookstore chains in the United States of America. It operates 354 stores across the USA under the name of Borders Books and Music (Gale, 2016). The case discusses the financial problems faced by Border’s Group Inc. in running their store efficiently. The highlight of the case was the massive losses incurred by the company over the previous three years. 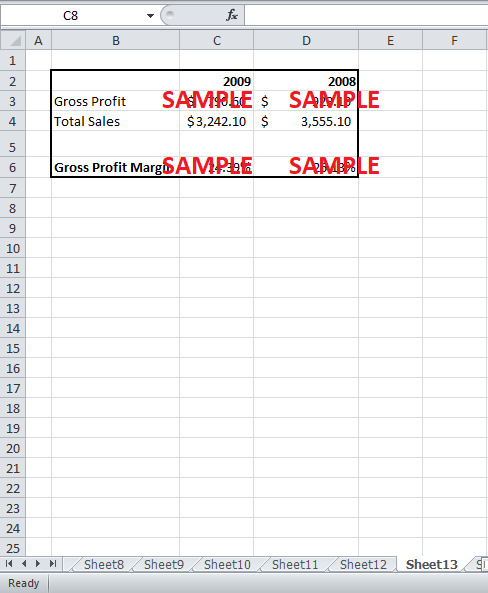 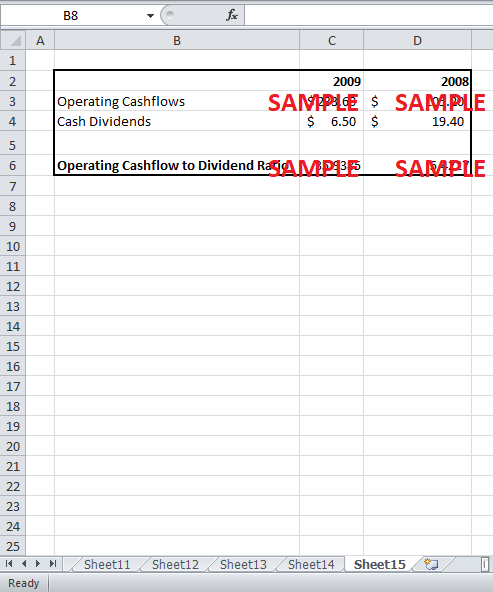 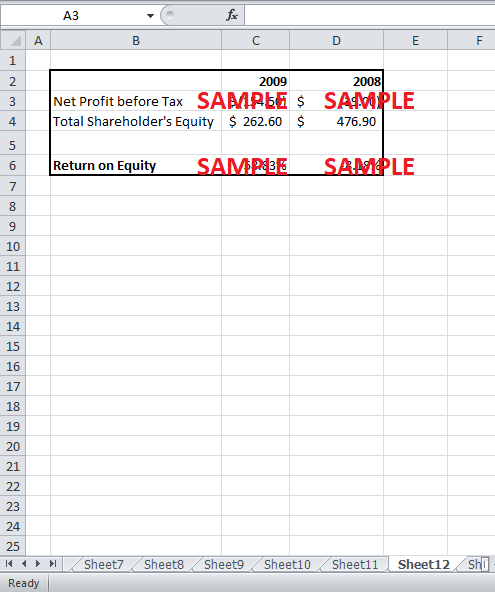 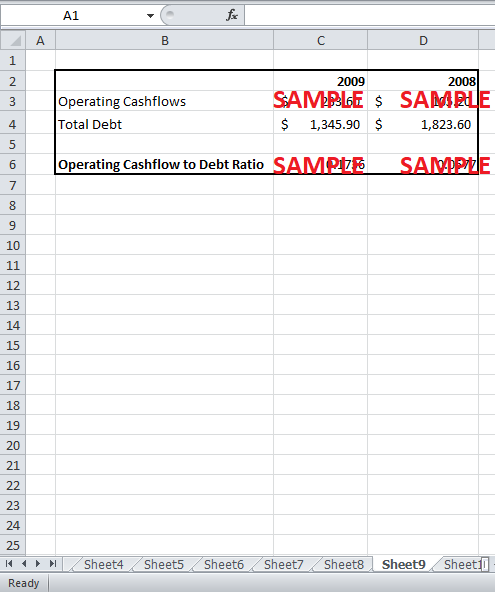 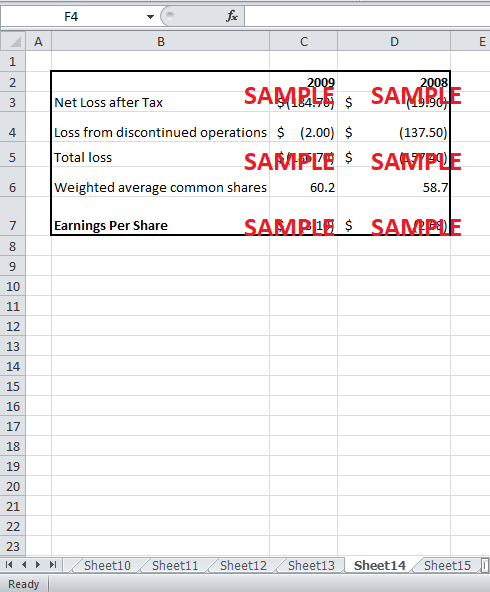 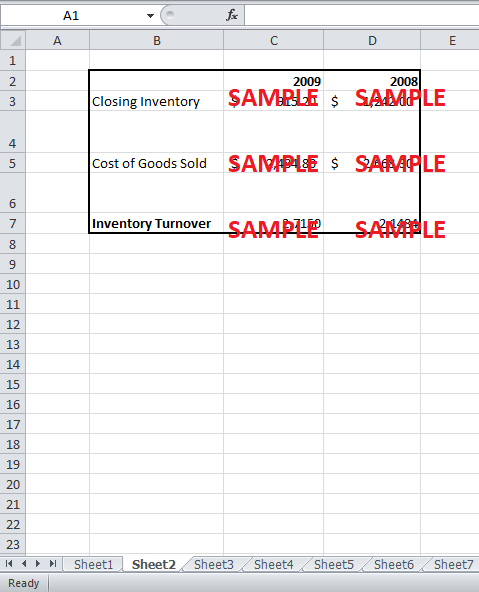 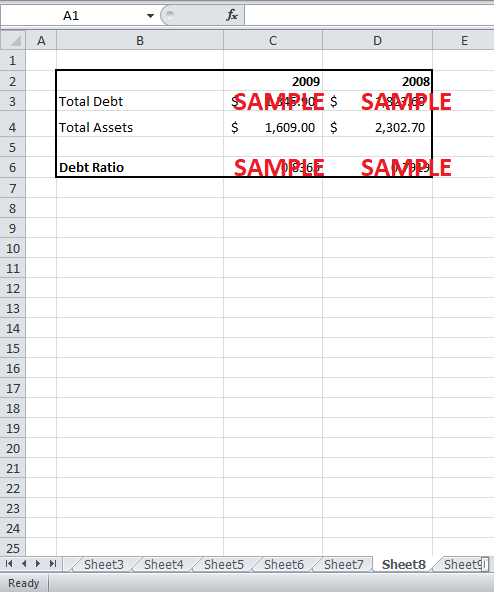 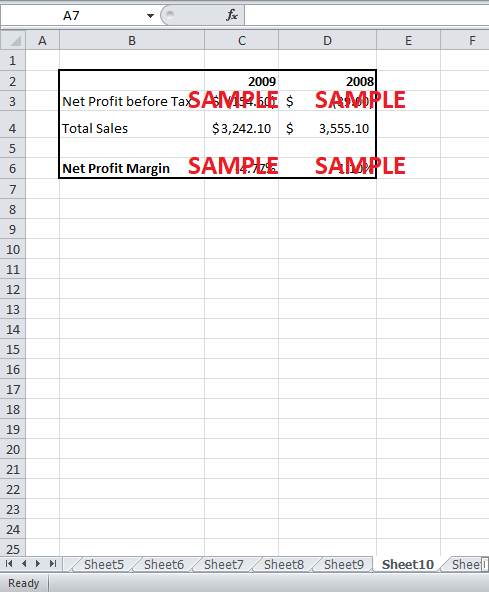 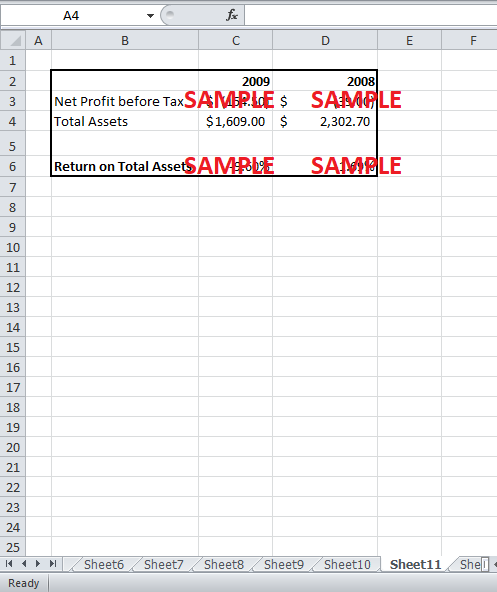 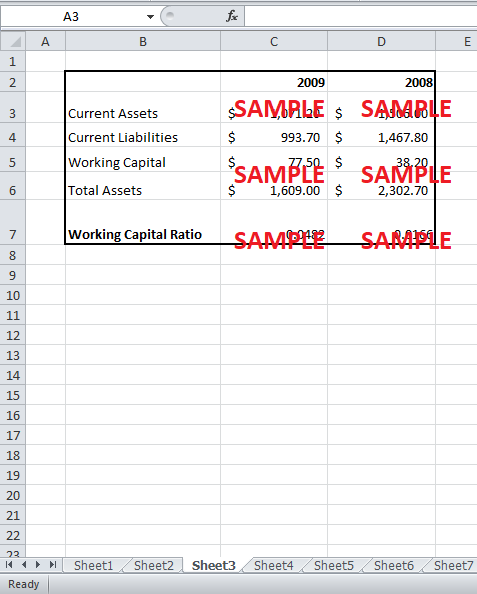 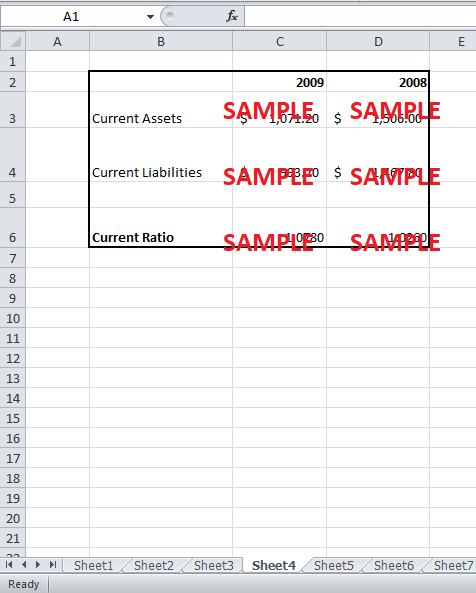 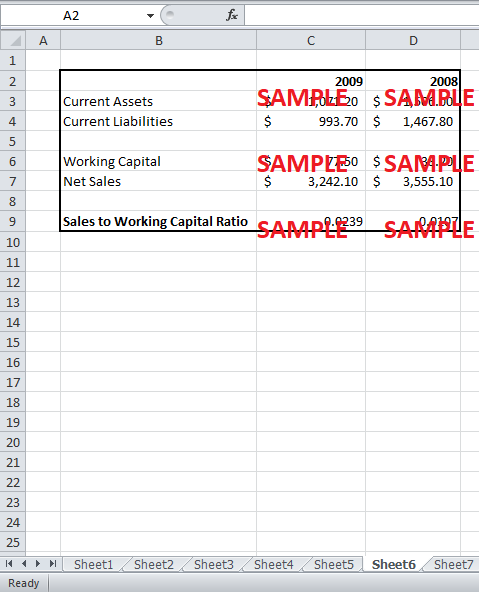 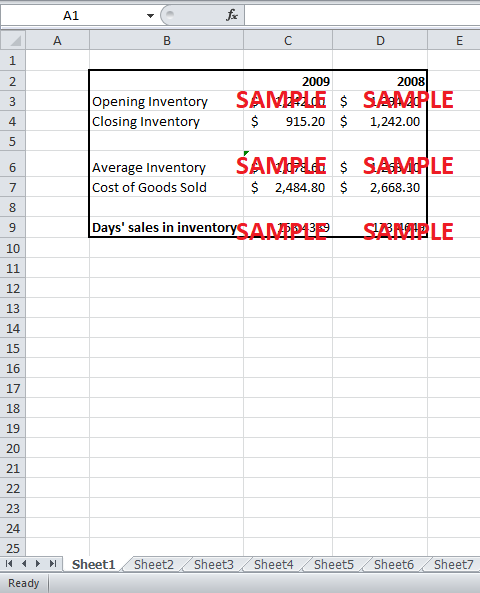 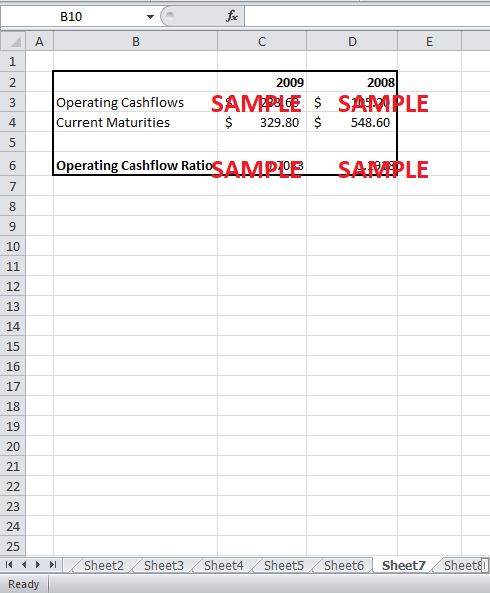 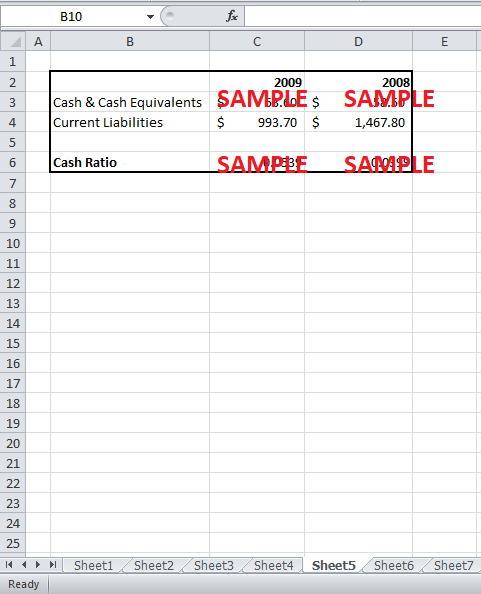 The bookstore industry is not a fast-moving goods industry. Therefore, due to its nature, the Inventory Turnover is low. Borders’ has performed according to the benchmark in this scenario as it maintained a decent ratio of 2.5 times (average) in both years. The working capital ratio is substantially low, which is an alarming situation. Even though it has increased from 0.01 to 0.04, it is still below the industry average. The current Ratio has slightly improved over the year and is at par with the benchmark. The ratio of 1.07 represents that the company has $1.07 for each $1 of current liabilities. The higher this ratio is, the more desirable it is.

The debt ratio is very high (83%) which means the company is highly geared. In times where the interest rates are rising, the finance costs would drastically increase leading to unprofitable operations. The high debt ratio also explains the low Operating Cash Flow to Current Maturities as the higher the finance costs, the lower the remaining cash for the company.

When the profitability ratios are considered, it can be observed that the company has low gross profit margins compared to other companies. The underlying problem for this low ratio is the high cost of goods sold which makes up approximately 75% of the total revenue. Therefore, lesser revenue is left behind to satisfy other operating and non-operating expenses. This is the reason why the Net Profit Margin is -4.77%. Since the Net Income is negative, it leaves the ratios of Return on Total Assets and Return on Equity useless, as there is no positive income to be associated with them. Moreover, since the net income itself is negative, the Earnings per Share also turn out to be negative.

The major problems for Borders’ Books Unlimited were its unprofitable operations and deteriorating cash flow position.

Increasing the sales turnover is the most common measure for improving the net profit margin. This can be done by either increasing the per unit selling price or by increasing the volume of products sold (Investopedia, 2016). However, these measures cannot be applied without considering other factors. For instance, if the demand for good is elastic, increasing the price will decrease the quantity demanded of that product. The appropriate measure, in this case, would be to use psychological pricing strategies to lure in more customers and sell more products. Another important solution for increasing the Net Profit Margin is to control the cost of goods sold. The company can take several actions, such as hiring cheaper labor, changing supplier, bulk buying to gain discounts or moving the production to an economical place. Moreover, Borders could also stop the production of its unprofitable goods; this is because these products tend to eat up the profit made by other products (Schreter, 2016).

The major cash flow issue for Books Unlimited was in the Financing Portion. There was an extra ordinary re-payment of $261.7million for the funding from the credit facility. This is also a result of the high gearing ratio of the company. One of the most efficient ways to improve cash flow is to segregate the customers, suppliers, and inventory (Quinn, 2016). The suppliers can be divided into categories such as frequent and non-frequent and a feasible payment schedule can be made for the frequent ones. Likewise, a receivables schedule can help improving the cash received from customers.

The probability for a company to have a Net Loss or negative Net Profit Margin is higher for companies that have a low Gross Profit Margin (Berk, 2009). The Gross Profit margin for the year 2009 was 24.39%, and the Net Profit Margin was -4.77%. This indicates that the major problem for this company lies in subjects before the gross profit. Therefore, the best line of action to improve the profitability would be by increasing the sales revenue or by decreasing the cost of goods sold (Operating Costs).

The Operating Cash Flow for a company is calculated by adjusting the Net Income/ Loss for the increases in the current assets and current liabilities. By segregating the suppliers, inventories and customers, a company can improve its cash flow from operations. By doing this, it can create a safety margin for itself to avoid any extra ordinary cash outflow in either Financing or Investing sections.

This case provides interesting insights about how even some of the largest companies can face financial problems due to inefficient managing. These issues if persist for a considerable amount of time can lead a company into financial distress forcing the company to liquidate its assets. However, if a company suffering from such issues implements the solutions provided in this report, it would be able to mitigate a substantial portion of its problems.

a. Day’s sales in inventory

b. Inventory turnover (use ending inventory)