MacTavish has been working as a banker and in the meanwhile he came up with an innovative idea of making a Golf app, which would use GPS in order to keep track of the performance of Golf players from all over the world. MacTavish was analyzing the market condition in order to access, whether he should gamble for this Golf app and risk his banking career, or he should let it go. MacTavish realized that this app would have its potential importance in the market, and hence he started making the game plan to go about the development of this Golf app (Named Golfgamez App). 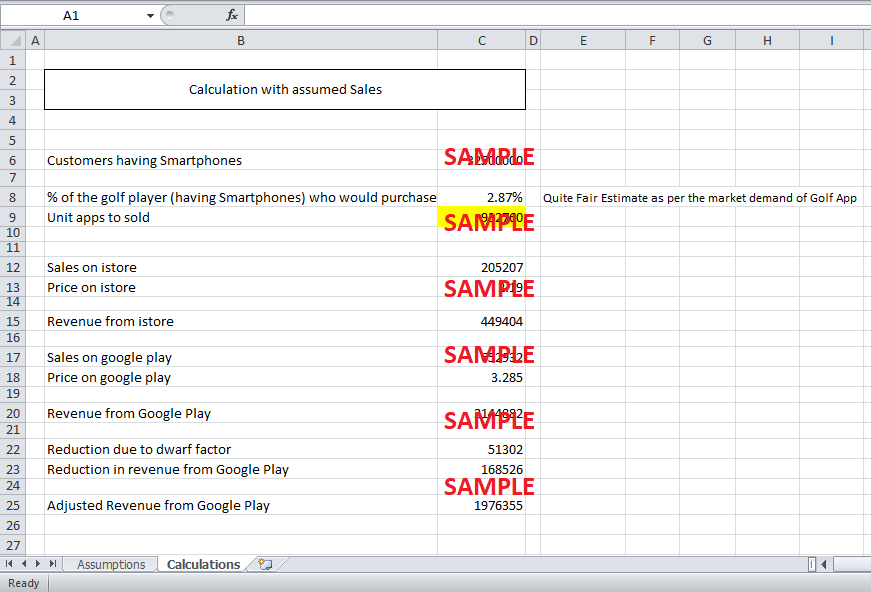 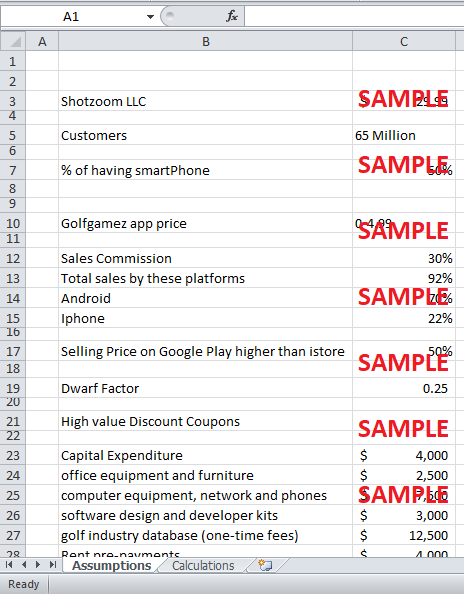 Case Analysis for Golfgamez A Funding a Digital Startup

He concluded that primarily GPS should be enabled in Golfgamez before adding any other differentiating core features in order to attract potential users. The app had two main platforms for its promotion; istore for iOS (iphones) and Google play for android Phones (HTC, Motorola, Samsung ). The app would be having two distinct core features except GPS, which would differentiate Golfgamez from the other golf app. One was to provide exclusive discount coupon deals on the purchase of golf equipment and services, which would attract the customer to retail stores. Further, the sellers would also be willing to ensure such discounts due to large markup on the sales of golf equipment. The second exclusive feature of Golfgamez would empower players to review about the discount deals so that the sellers may get to know the real demands of their customers. Furthermore, this app would arrange different interacting golf games that would make the app more popular and efficient.