Dick Aubin was the chairman and co-founder of Gray Security, which has been a leading entity in the market with an annual growth rate of 30%. Gray was leading in a cut-throat competitive market, under the leadership Aubin. Gray spread rapidly since its inception, and the reason behind its tremendous growth was the business model with healthy cash flows. Gray has been performing exceptionally over the years and hired Brait in 1997 to help it in identifying the value-adding “Black empowerment partners” who were the shareholder groups often affiliated with the trade unions. 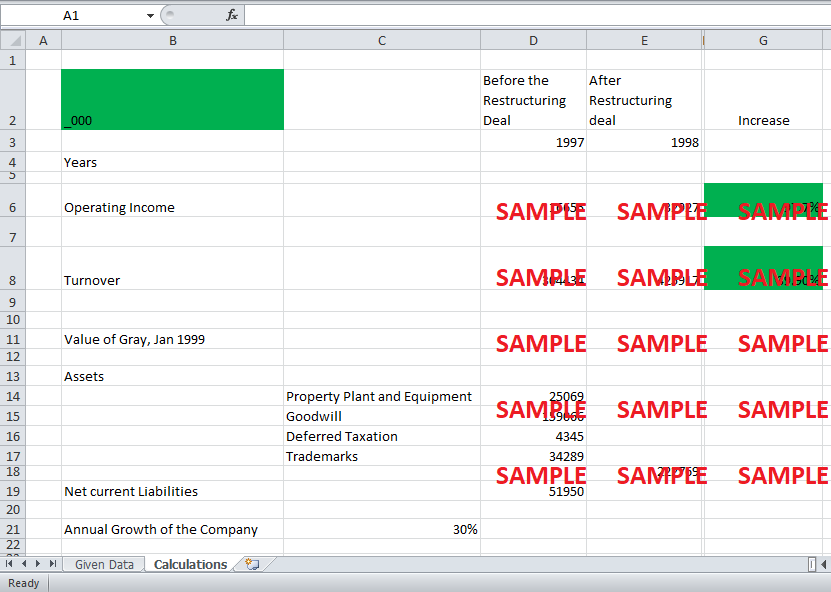 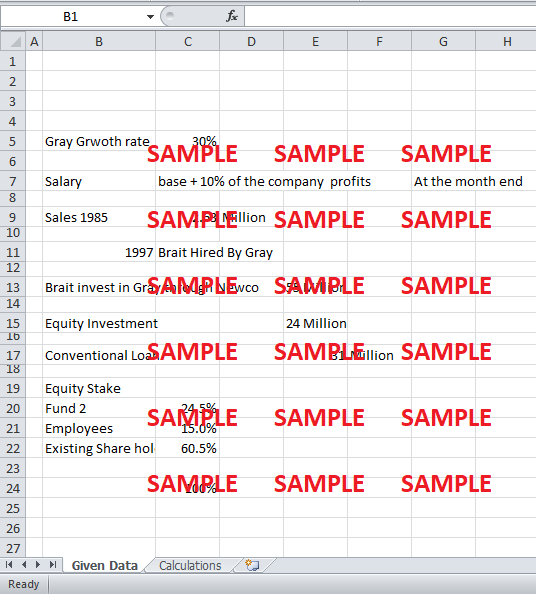 On 30th August 1997 Aubin and Gray’s other shareholders decided to restructure Gray 's financial, in which the business operations of the Gray would be purchased by a new company called Newco. The Newco would provide R71 Million to Gray in cash and R140 Million in total. The existing shareholders of the Gray would be having 60.5% of Gray’s equity stake; employees would be having 15%, and the Fund 2 would be 24.5% of the equity. Brait was an employee of the Gray but became its potential shareholder by investing R24 Million as an equity investment and R31 Million as a conventional loan as Fund 2 investment. Even after the restructure Gray was expanding with the same potential. Aubin was now concerned about the globalization that could be ensured by making a contract with the international investors. Aubin was of the view that the reputation of Gray would play a significant role in gaining the trust of global investors.

Finally, Gray expanded outside the South Africa acquiring Imperial Security Service in the United Kingdom in September 1998. Gray became more financially stable after its global recognition. The success of Gray ensured a greater return to its stakeholders. Brait investment and the restructuring deal as a whole became potentially profitable for all the related parties as the Gray became more stable and expanded to the other countries like the United Kingdom. Grays was able to pay its obligations and potential return to its shareholders. In the year 1998 the turnover from the capital investment increased by 39.9%, whereas the operating income was increased by 97.7%. From these calculations, it can be concluded that the restructuring deal proved beneficial for the Gray itself. As Gray became more profitable, expanded in its size and established greater trust over its investors.

The investment of Brait truly paid him as it was expected because Gray’s operating income after interest and tax was increased which ensured a greater return to be distributed among its shareholders.