Milagro Valve Company is a pioneering company in Brazil with its foot strongly set in South America and Central America. It prides itself in the quality of goods that it produces. If Peterson Valve Company wants to diversify its operations globally while its manufacturing costs are reduced by achieving economies of scale, Milagrol Ltd is the best company for that. Also, according to Milagrol, they are interested in the merger because it will help them in doing further research and development. Also, this will increase the effective market share of the Peterson Valve Company. 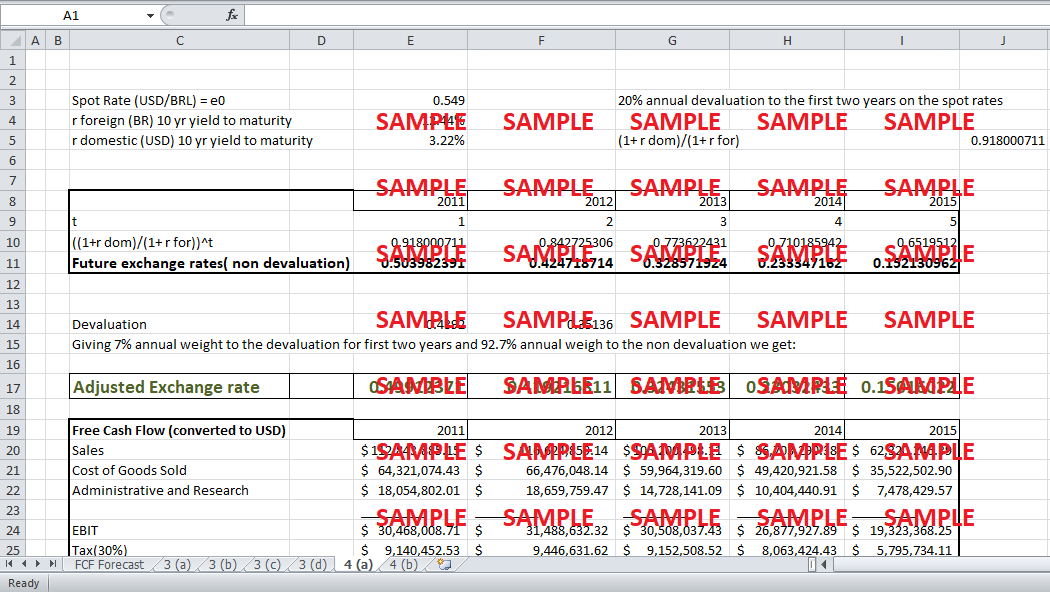 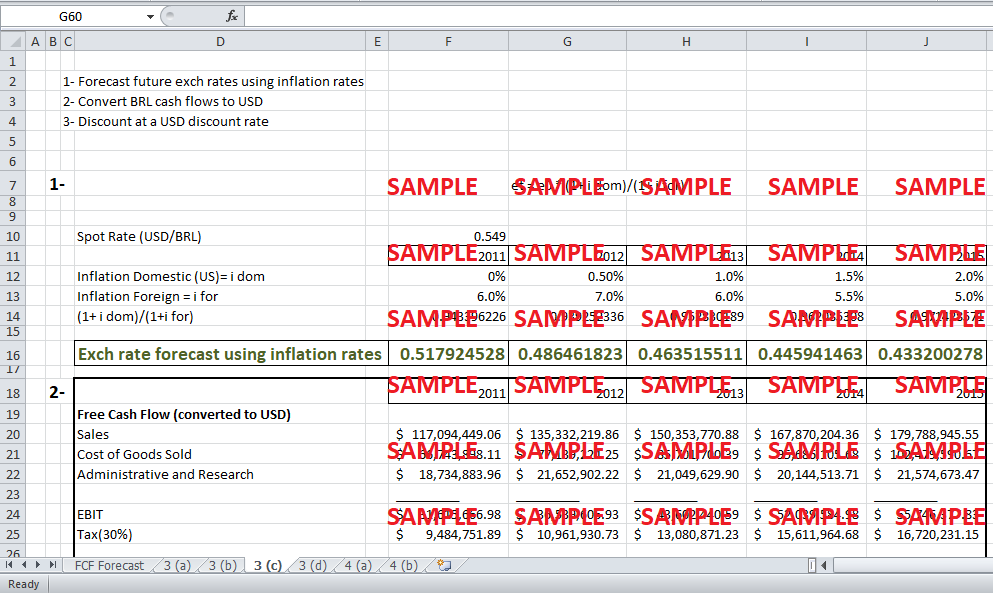 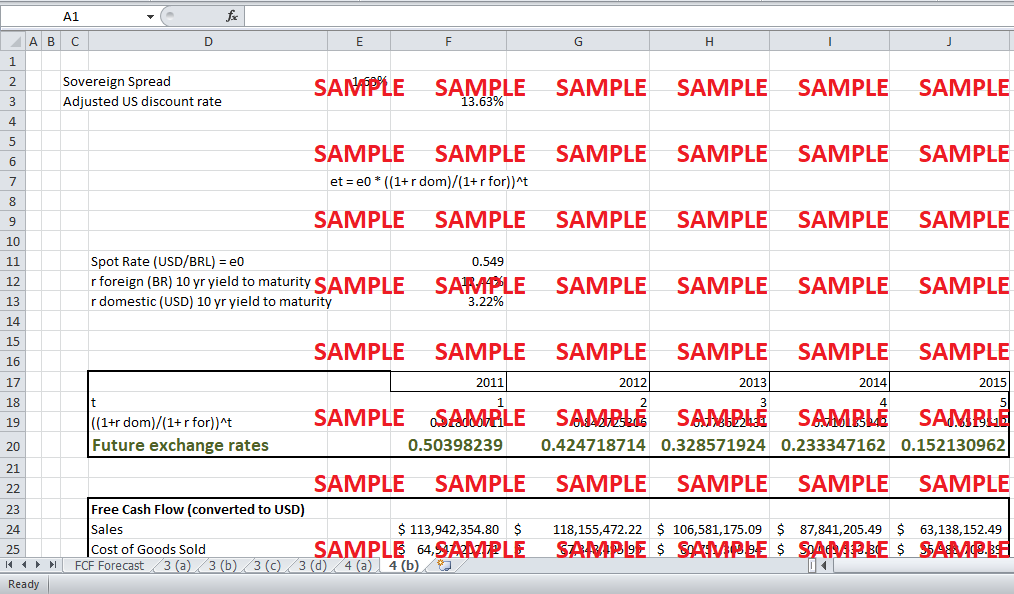 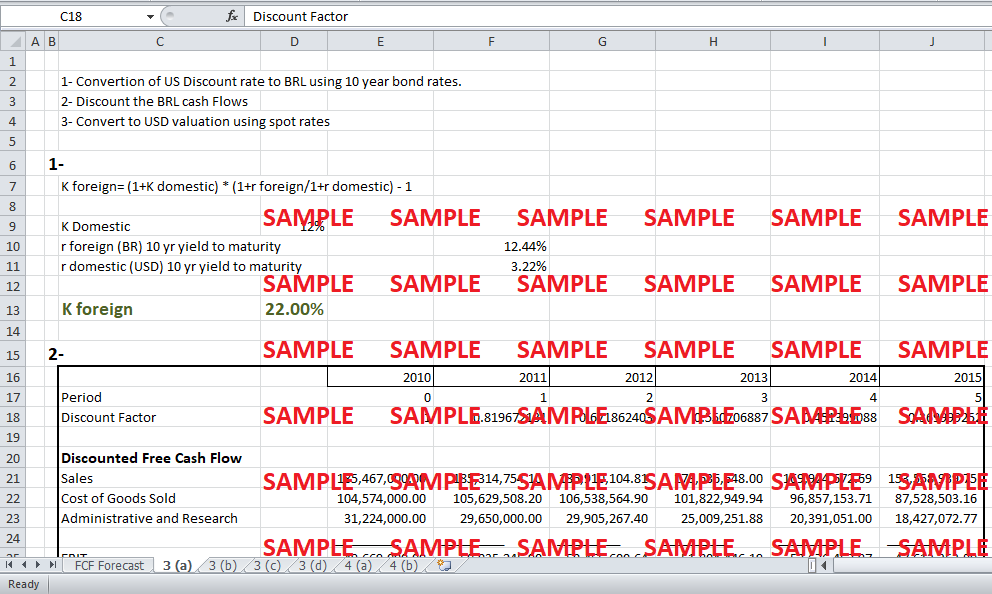 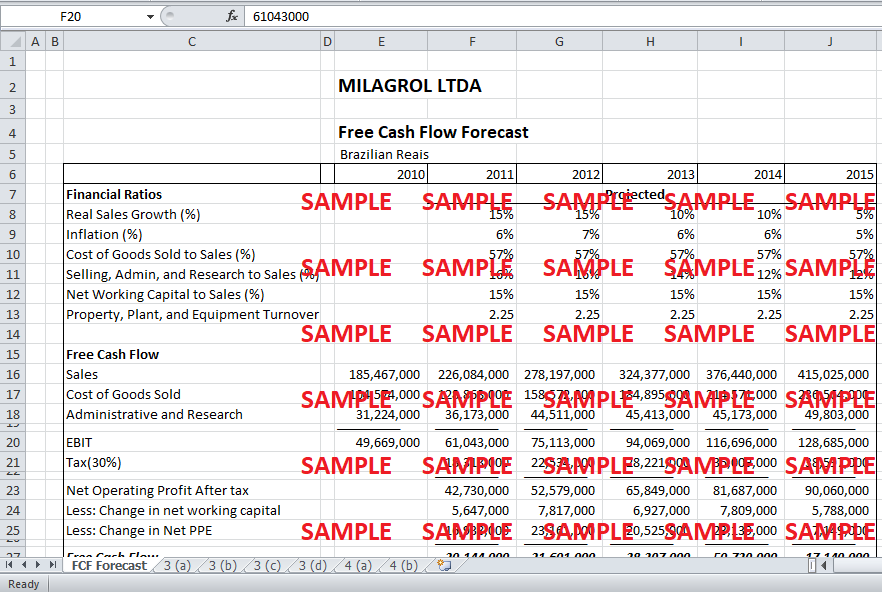 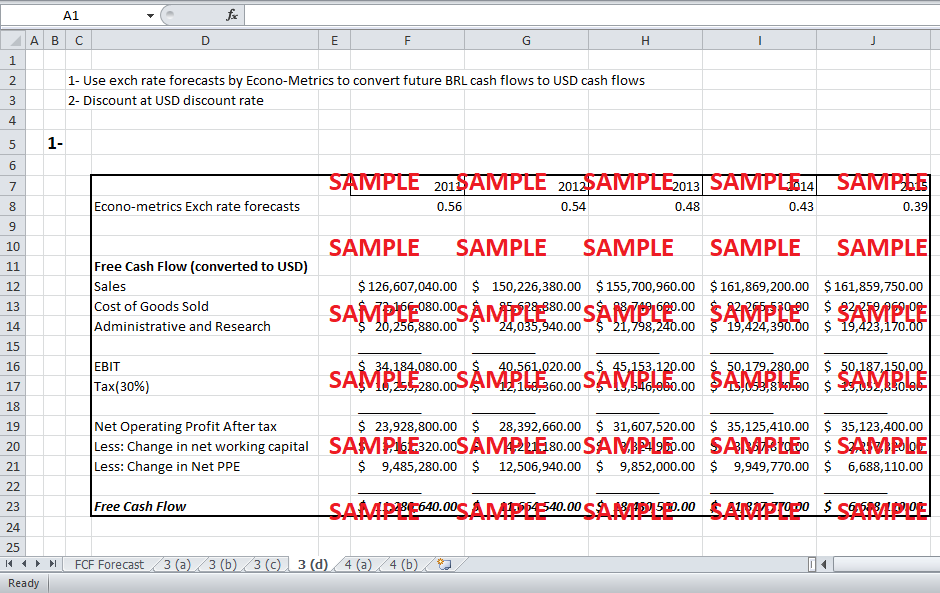 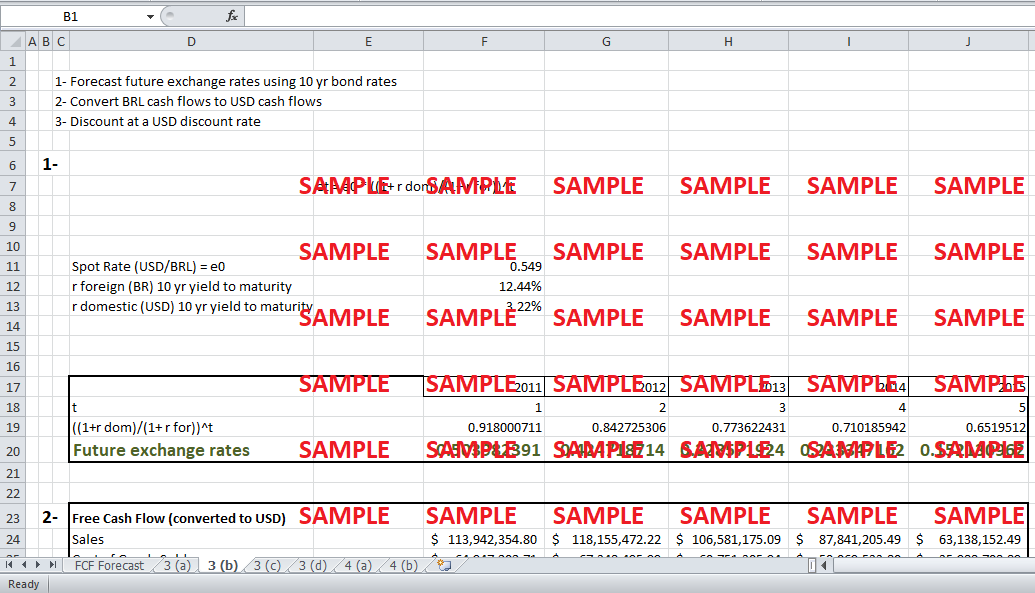 Milagrol has a 20% share in the Brazilian market and acquiring an already well established company with its manufacturing process well intact is a bargain for Peterson Valve Company. Milagrol’s performance has also been exemplary with sales growth of around 15% per annum. Peterson is already interested in getting the manufacturing process that can help them with their US operations as well as save them additional costs. Peterson will also benefit from the water saving technology that Milagrol has extensively researched.

The risks involved in acquiring any company beyond the geographical boundary and the currency zone are high but can be effectively managed. The first and foremost risk that Peterson could face is the rising inflation in the Brazilian Economy. The Brazilian economy has been performing exceptionally in the recent economic downturn, however, concerns of inflation started to rise. Inflation causes the government to raise their interest rates which is an effective way to control inflation. The rise in interest rate may be effective in the short run, but in the long run, they will lead to another risk that Peterson faces and it is the exchange rate risk. The rise in interest rate will cause a negative impact in the exchange rate, and it will devaluate over time.

In estimating the value of the company, there are many ways and many steps that one can take. There is a need to ensure that all the risks are accounted for in the valuation of the company. The first step in the process is to decide on a discount rate which will be used in the valuation. Milagrol Ltd is valued at a United States (US) discount rate of 12% because this is the average cost of capital for companies in this industry.

The first valuation approach used is done by converting the US dollar (USD) discount rate to an appropriate Brazilian real (BRL) discount rate. For Milagrol, the discount rate is converted using government issued 10- year bond rates. Yield to maturity is used as interest rates as required in the estimation here. The domestic interest rate in USD is 3.22%, and the foreign interest rate in BRL is 12.44%. The adjusted discount rate in BRL comes out to be 22%. This discount rate is then used to estimate the discount free cash flows and estimate their respective Net Present Values (NPV) in Brazilian Reais. The valuation is in USD so that Peterson Valve Company can estimate the amount of cash it has to spend to acquire Milagrol LTDA. The NPV in Brazilian reais of the Free Cash Flow (FCF) comes out to be 81.42 million. By converting the BRL to USD using the current spot rate of 0.549, we get the amount of USD 44.7 million.

The second valuation method is through the forecasts of future exchange rates using the 10- year government bonds. Convert the BRL cash flows to USD and then discount them using the US discount rate of 12%.  The future exchange rates are estimated using the interest rates, and a series is calculated for the five year forecast period. This approach results in lowest calculations because the 10 year government bond yields have huge differences in them i.e. 12.44% for BRL denominated and 3.22% for USD denominated. This difference will cause the exchange rate forecasts to decrease at an extensive rate. The result also suggests the same thing, the forecasted exchange rate for 2011 is 0.504 and for 2015 it drops to 0.1521.

The Free Cash Flows are converted to USD and then discounted at 12% to get the NPV of FCFs of US $ 34.36 million. The same approach is used to estimate the terminal value as described above except that this time the terminal value is first converted to USD using the forecasted exchange rate and then discounted at 12% instead of 22%. The terminal value comes out to be US $ 55.54 million and the resulting enterprise value of Milagrol using the second valuation approach is US $ 89.905 million which is significantly less than $ 175.4 million; the enterprise value using the first valuation approach.