This company, MinderSoft Inc., is a microcosm of the challenge that business owners confront in the fast-evolving software sector. In 1995, a new wave of tech startups emerged in the Washington, D.C. region. However, the number of venture capital firms was not equal to the explosion of new technology businesses. With sufficient resources, this would set MinderSoft apart from other businesses and provide it access to a massive market. Novak Biddle, a venture capital firm looking to invest in startups, would take note of MinderSoft because of the company's potential. To attract their investment, a company needed to meet certain conditions, such as having a substantial market potential, being creative, scalable, and defensible, and being led by people who desired to make a difference in the world. MinderSoft appeared ideal given that it has almost all these features. Achieving consensus on a fair price, though, might be difficult. 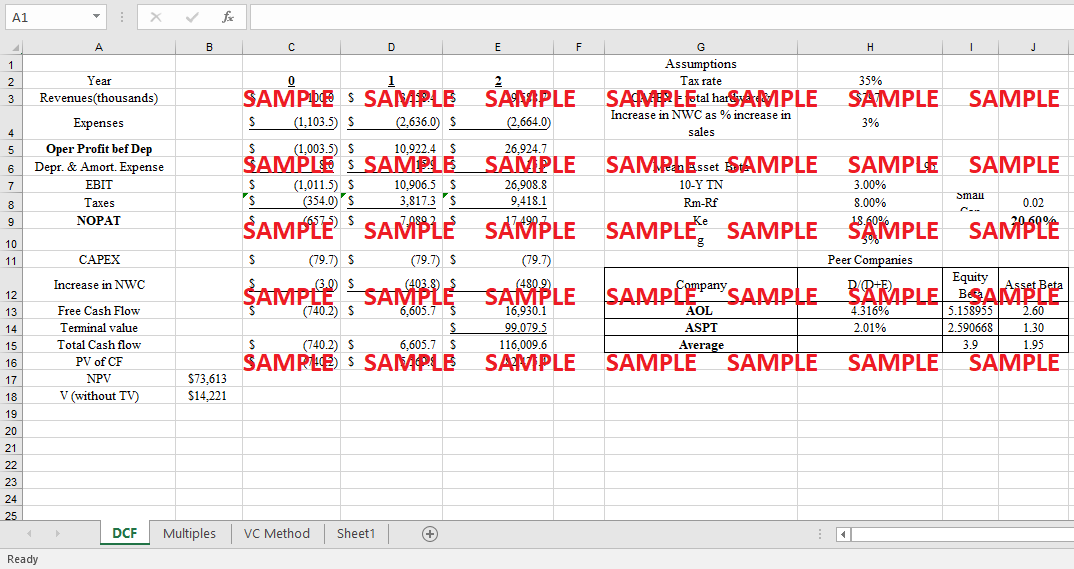 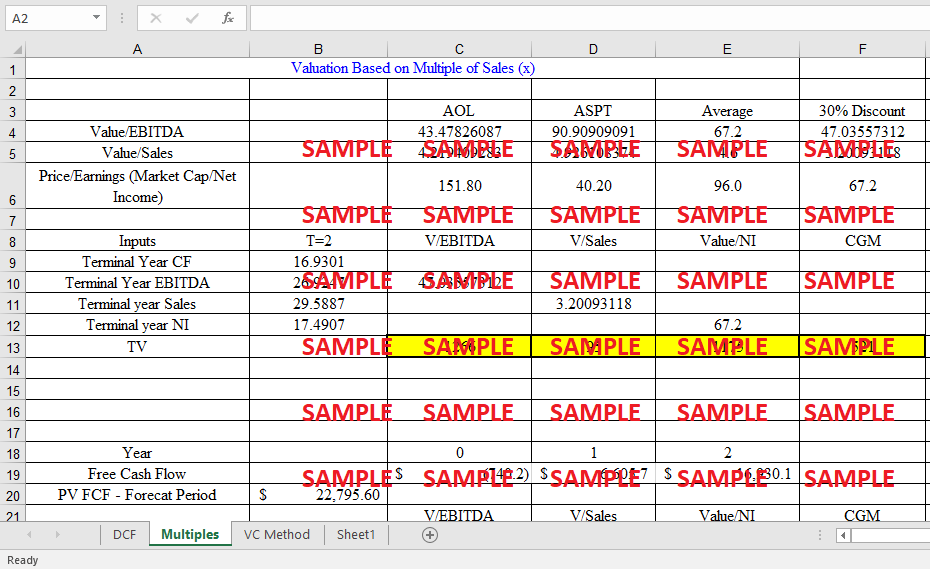 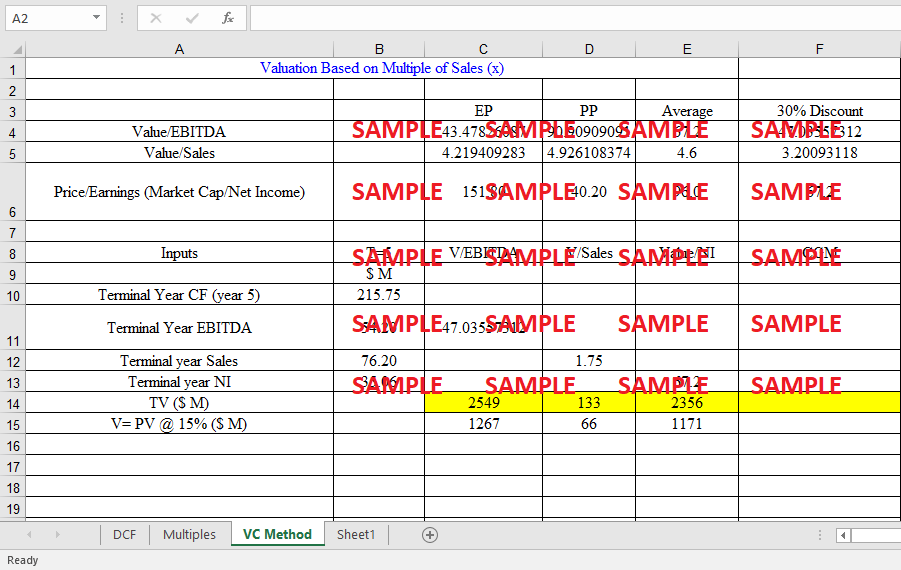 1. How good an investment opportunity is Mindersoft? What are the key strengths and weaknesses of the opportunity and business plan? What is the business model - how do they make money?

MinderSoft, Inc. is a direct marketing firm that was established in Maryland on August 9, 1996. The company employs CD-ROM software to send customers highly customizable and individualized reminders based on data from the proprietary database that is owned by the company. After initiating the software, the user will be guided through a set of questions and prompts that are intended to home in on the user's specific needs and objectives across a broad variety of interests and fields of study. This software, in its most basic form, is an intricate automated prompting system that, among other things, assists users in maintaining order in their lives by communicating with them through individualized e-mails that include timely reminders. The product's capacity to be customized to a high degree and its adaptability to a wide variety of specialized markets are two of its most compelling selling advantages. Members can construct their email profiles using any combination of the ten available email categories, which include "family," "entertainment," "home improvement," "wealth management," "important life events," and "regular events," which can include anything from doctor appointments to car tune-ups. Between the years 1996 and 1998, MinderSoft began collaborating with large retailers to promote the software disc reminder items they developed. However, the company was forced to change its strategy so that it would focus almost entirely on online direct marketing. This was done not only to deliver content and advertisements via e-mail to a community of members, but also to capitalize on the rapidly developing, Internet-driven technological boom that was occurring at the time. The software developed by MinderSoft functions, in essence, as an innovative organizing tool that simplifies, automates, and adds value to the life of its user. It achieves these goals through the utilization of reminders created using Internet push technology, a concept that was relatively novel during the Internet boom that occurred in the 1990s.

When deciding whether to approach a venture capitalist for investment, a company must consider both its industry and the long-term goals of its management. Businesses that approach venture capital firms for funding do so because they want to expand quickly. It's true that MinderSoft was no different in this regard. When it comes to gaining an edge in a highly competitive market, nothing beats speed and originality, and the IT business is no exception. Since MinderSoft had established relationships with two major sponsors, the groundwork was laid for the firm to have a significant impact. An innovative business model that may benefit both the company and its backers was developed. MinderSoft would benefit from taking use of these connections and enlisting the support of more respected sponsors, but it would need access to additional funding to do so quickly.