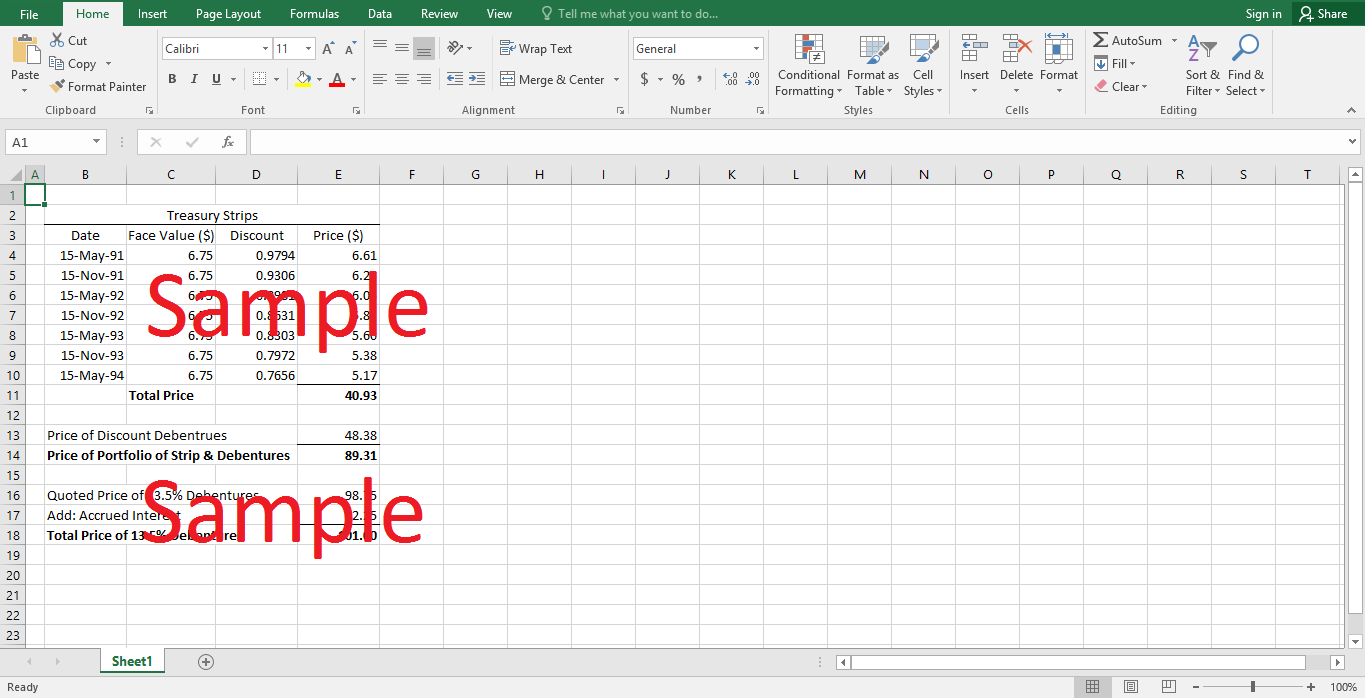 How will the synthetic 13.5% and the RJR 13.5% Debentures perform differently over time? You may want to consider factors including, but not limited to, how the two instruments are affected by interest rate changes, and changes in RJR's credit rating.

How could Ms. Samuels profit from the relative mispricing of the RJR 13.5% Debenture and the Discount Debentures? What advice might she give to the following of her clients, each of whom does not pay any taxes?

Samuels should be aware that the debentures of RJR Nabisco are speculative grade. Therefore, the debentures are subject to significant default risk. In case of a default, an investor may not be able to receive any income from the purchase of the debentures. However, an investor who has a short position in the debentures may still be required to make the payments. Therefore, Samuels’ clients, who are engaged in the arbitrage strategy, may suffer losses if the company defaults. In other words, the arbitrage opportunity is not totally riskless, as it is subject to the risk of default of RJR Nabisco. Samuels should ensure that her clients are aware of this fact.