Songy 2011 Restructuring To Survive Or Surviving To Restructure Case Solution

The recession was beyond David’s control so it wasn’t his or his partners’ fault if things went worst. But few errors done by Songy were that they didn’t evaluate the riskiness of partners with whom they conducted business i.e. Omni turned out to be the worst partner and Songy had to bear the payment which was supposed to be paid by Omni. 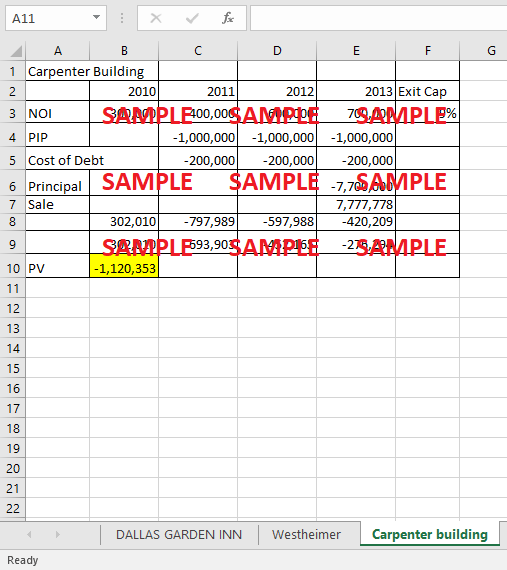 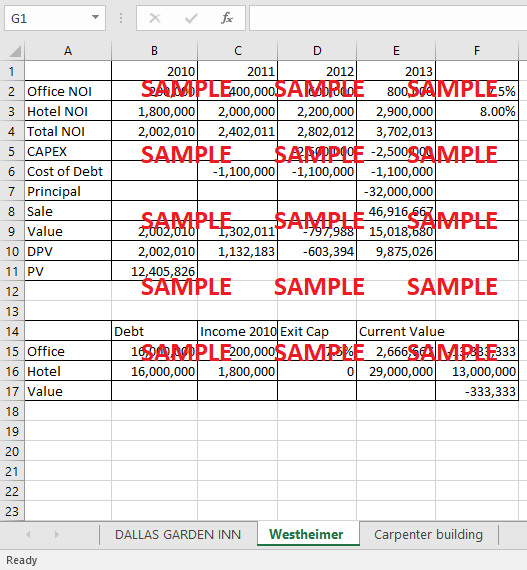 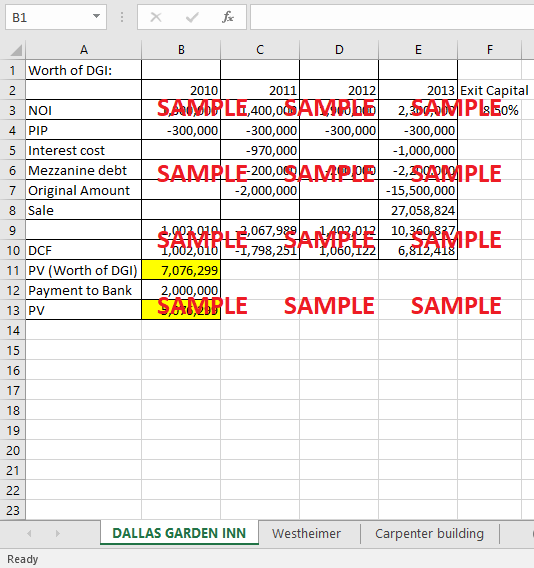 Additionally, Songy appeared quite overconfident while dealing with banks during its good days. Such high-interest rate exposure and allowing the bank to seek further amounts in guarantee if loans went bad were not a good strategy for Songy’s. even the banks they took a loan from were not well-developed well-regulated ones. This bank ultimately defaulted and their acquirers which were already giants were quite strict in terms of their regulations. This made the negotiating part worst for Songy.

2. What are the “critical assets” worth?

Westheimer = 12.4 million dollars. If things work out as planned.

a. Dallas Garden Inn; should he make the $2 mm paydown?

Songy 2011 Restructuring To Survive Or Surviving To Restructure Case Solution