As a medical technology firm, Stryker Corporation is well recognised as a global leader in the field of medical equipment and technology. This company's medical equipment comprises surgical, medical, spine, and neurotechnology devices, as well as reconstructive equipment. The company's core services and products are available worldwide. PCB is the primary tool used in the production of medical devices (Printed Circuit Boards). A printed circuit board (PCB) is a non-conductive substrate on which conductive tracks, pads, and other features carved from copper sheets are bonded to support and connect electronic components. Approximately $3 billion in sales and $507 million in operational profit were generated in 2002 by the corporation, according to estimates. The company's several segments include surgical and medical equipment, orthopaedic implants, worldwide sales, and Rehabilitative Medical Services. Stryker Medical, Stryker Endoscopy, and Stryker Instruments are the company's three primary divisions. Stryker Medical is getting ready for the arrival of new hospital beds and other patient-care supplies (Luehrman, 2009). 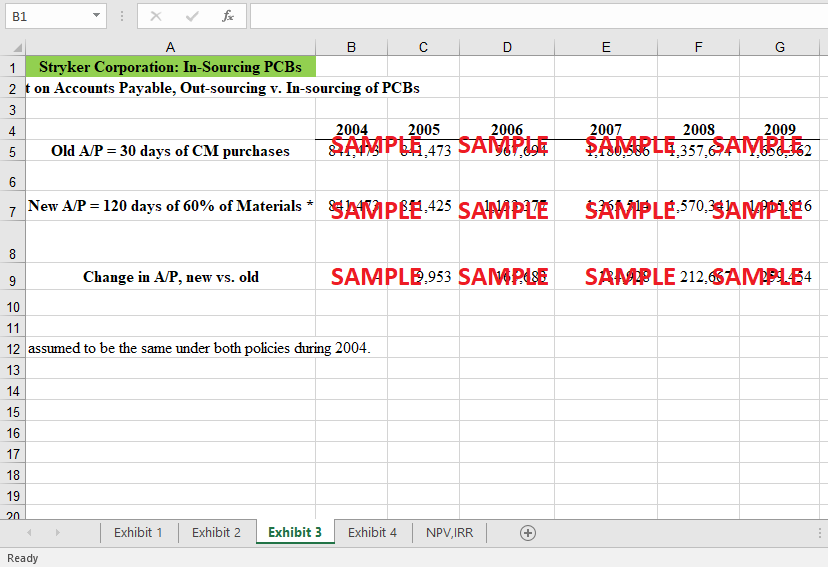 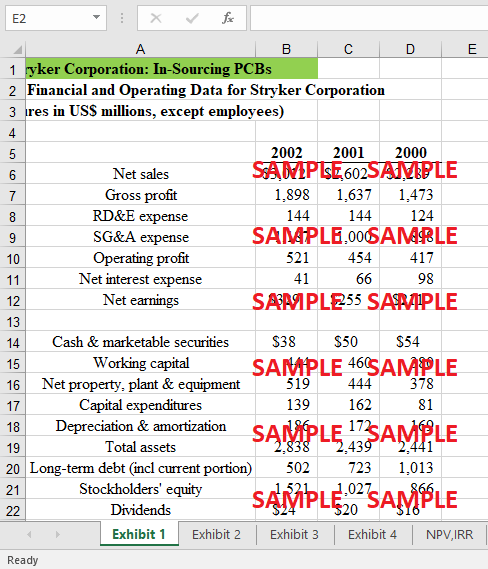 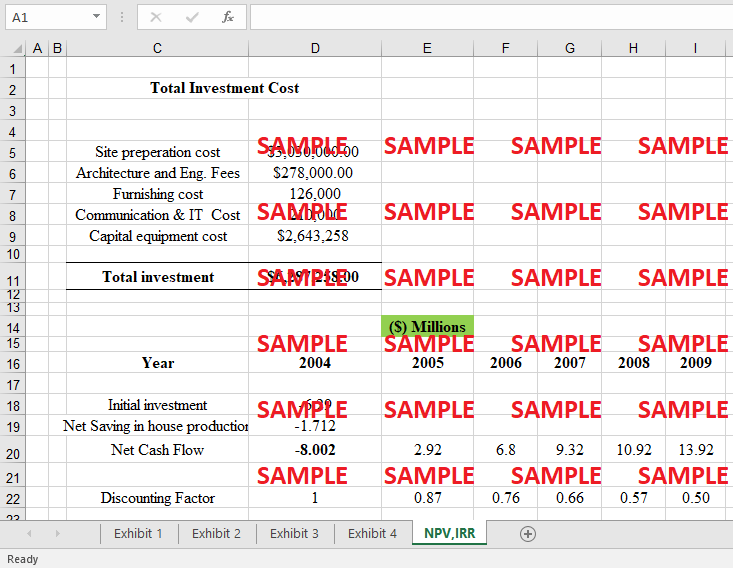 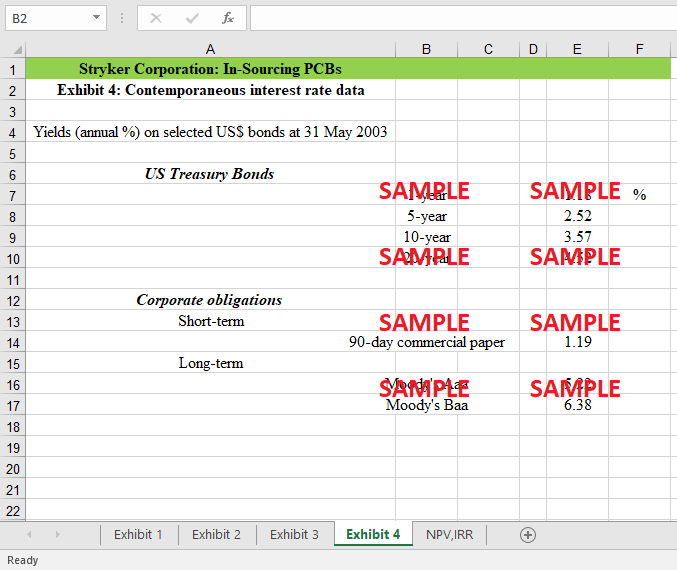 1. Briefly state the Business Case for Option#3. How would you compare this proposal to the other two options?

Option 3, which indicates that the firm intends to manufacture PCs at its headquarters, may be the best choice for them to choose, taking into account the several aspects that will be discussed in the following paragraphs; nevertheless, the most essential one is that option. The first and most important point is that the firm has a greater chance of successfully managing the supply chain and, as a consequence, improving both the product's quality and its delivery schedule, if it chooses to use the in-sourcing option. When a facility is situated closer to the company's main office, any expenses associated with logistics have a better chance of being eliminated. The company will be able to meet its annual tax payments if the manufacturing taxes are lowered by a substantial amount. The first investment in capital and information technology equipment is eligible for a tax deduction. It is also conceivable for the corporation to boost its profits by increasing the effectiveness of its production processes by selecting choice number three. The company will see improvements in all aspects, including quality, control, delivery, and pricing. A significant advantage of this investment would be that it would make the company more dependable, it would enable cost transfers that would save unnecessary taxation, and it would provide printed circuit boards (PCBs) to other Stryker divisions. If the company decides to go with option three, which would require increased spending on things like payroll and employee compensation, as well as the purchase of additional materials and the maintenance and improvement of the infrastructure that is already in place, the company may put itself in jeopardy. In addition, there is the possibility that you may throw away both money and effort on obsolete technologies, as well as rack up big capital costs and sunk expenditures.

2. Use the projections provided in the case to compute Incremental cash flows for the PCB procurement project and evaluate it financially?

3. Clearly, articulate the categories of cash flows that you are modeling for your project?

The Stryker financial analysis from the period immediately after the company's acquisition of Howmedica in 1998 aims to determine how profitable and secure the company was at that time. The assessment also determines whether or not the initial capital investment is being used in an appropriate manner. In the year 1998, a primary investment of 1.65 billion dollars was made, and this amount was recognised as the cash outflow. The data of Stryker's financial operations were used to calculate the cash inflows that would occur in the next years. It is anticipated that the rate of return will be more than 15 percent.