Solar City seems a strong strategic fit for Tesla, considering the past collaboration of both the companies on energy initiatives. Having electronic cars, Tesla encouraged its customers to charge their cars using their chargers, which were powered by solar panels. By having Solar city on board, Tesla would be able to reduce its costs and enjoy lower costs, giving it a better edge against its competitive auto manufacturers. Thus, this will be a sort of backward vertical integration for Tesla, aimed at enhancing its operations and improving business efficiency (Monteverde & Teece, 1982). 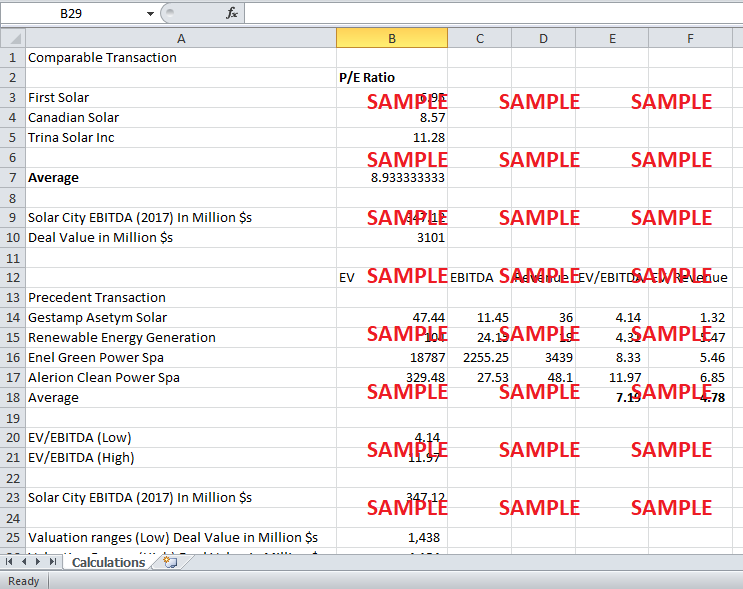 1. The prospects for the Solar city's business are high. This is because the demand and hence the market for the solar system is expected to grow and reach 3,800,000 homes by 2020. Although there were many large players in the industry who had diversified resources, the continuous expansion of solar demand may restrict their capacity, causing the startup companies to bloom and see their markets expanding. This has been further evidenced by the expected profitability of Solar City from 2017 onwards which could be seen growing from $357 million to $1,793 million in 2021. Therefore, as an investor for me, the prospects of Solar City’s business will seem promising.