The Chinese economy is growing day by day and China consumed 43% of the global coal resources in 2008 as compared to 7% of global resources in the year 2007. In the year, 2008 the demand for thermal or steam coal and coking coal rose drastically. Steam coal or thermal coal is used for the generation of electricity. In China, 80% of electricity is generated by coal. Coking coal is used for the production of steel. As per a survey, the demand for Thermal coal was expected to grow at a rate of 3.5% per annum till 2035 and coking coal demand to rise at a rate of 2% per annum. 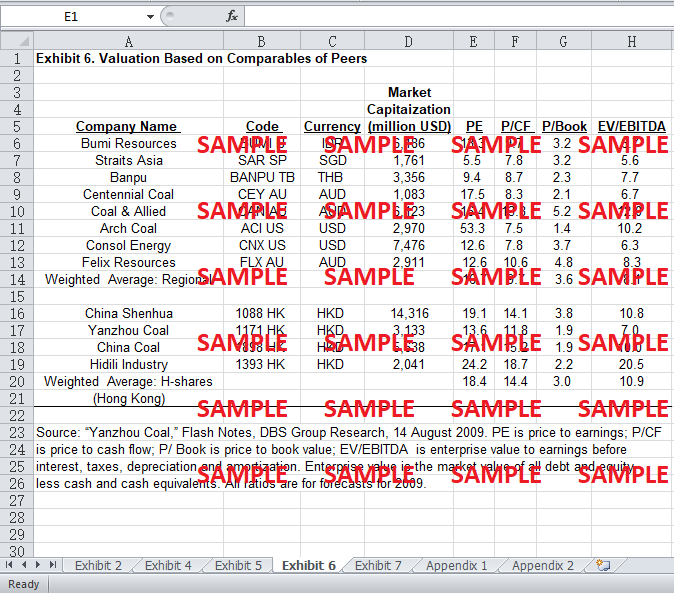 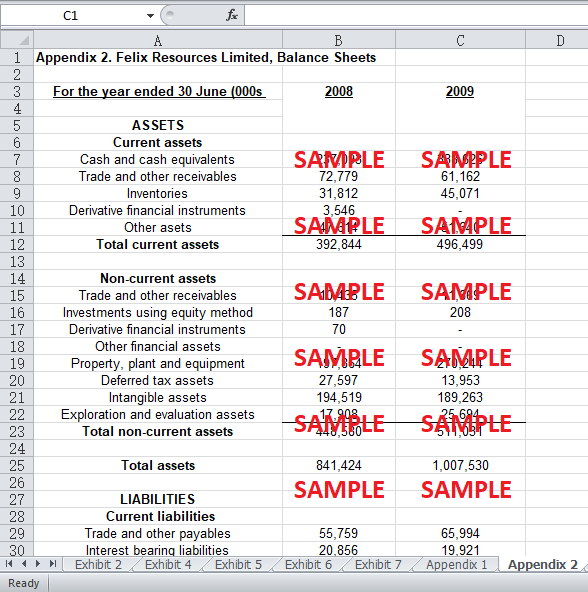 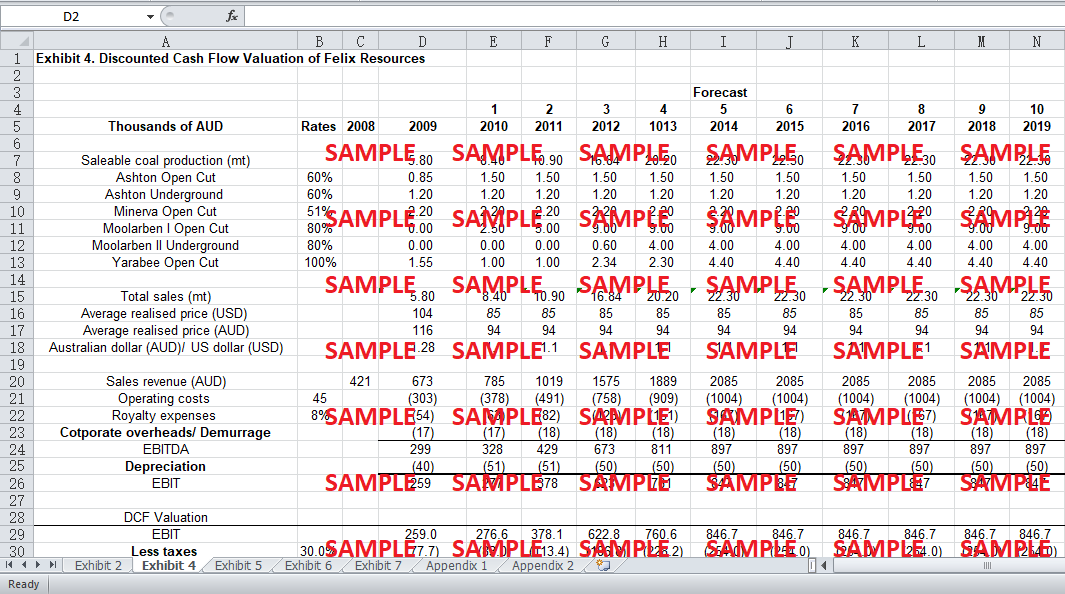 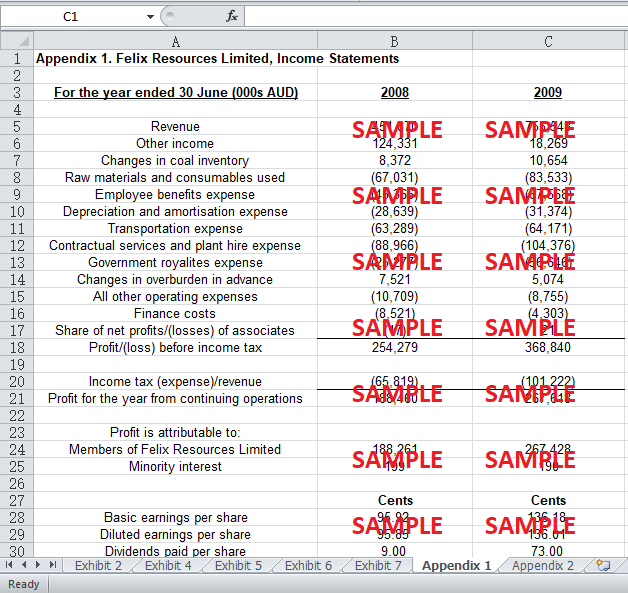 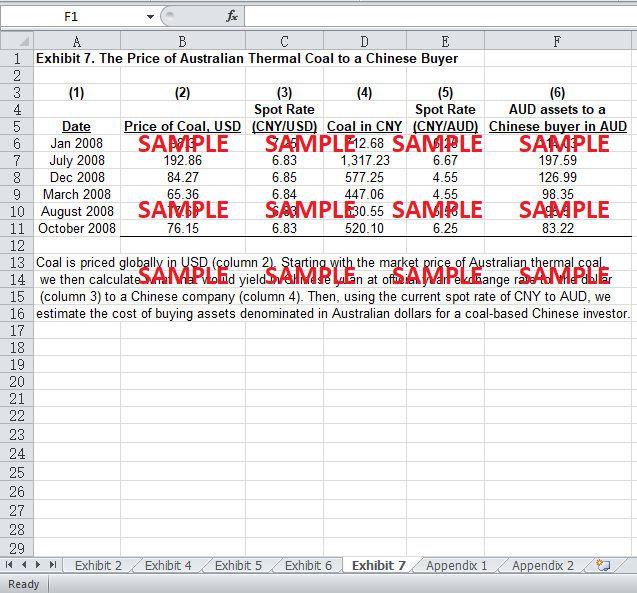 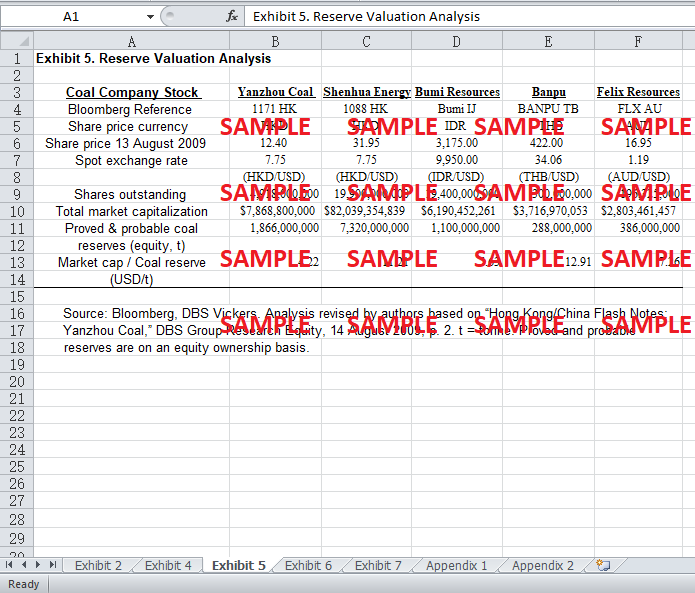 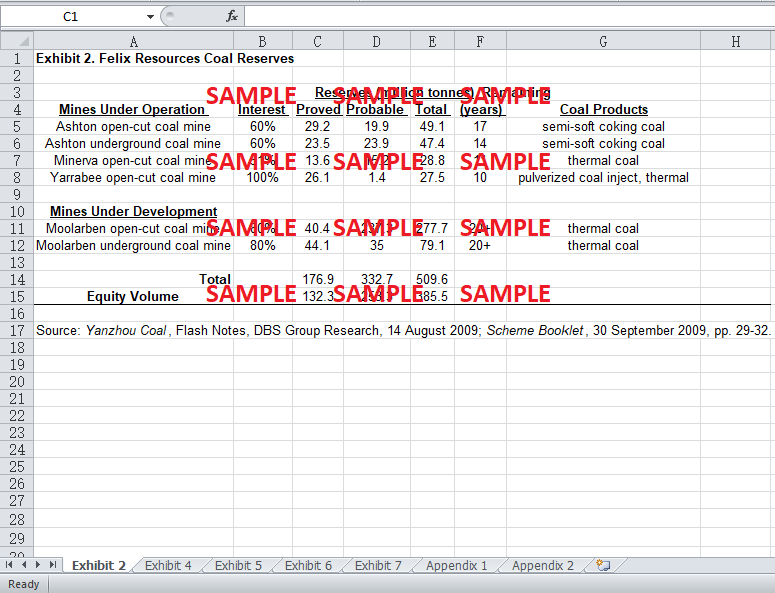 During the same time as the demand for coal rose the government but a ban on the export of coal .In February 2008, an export tax of 13% was levied on existing commitments to export coal. Meanwhile, the Chinese government had ordered people to close 15000 small coal mines as a huge amount of deaths had occurred due to the unsafe working conditions. China itself produced 14% of the global coal and the remaining coal deposits were extreme north or west of China which were not easily accessible.

Apart from strict conditions to export coal and taxes on exporting and closing down of many coal mines demand continued to rise which led Chinese producers to move towards new markets for coal.

2. Is Felix Resources an attractive target? How so?

Felix Resources Limited of Austalia (FLX.AU) was the 12th largest coal mining firm in 2009.Felix was expected to earn a profit of AUD 260 Million and total sales were expected to be approximately AUD 680 Million. As Australia has an excess of production of coal that it requires most companies like Felix had sold their production to export markets like South Korea, Japan and now ,China.

Exhibit 2 above shows that most coal in the Felix coal mines is coking coal and thermal coal that is highly in demand in China .Apart from that the coal from Felix has a low content of sulphur that will help to reach the goal of reducing carbon emissions in China by 40% till the year 2020.

The balance sheet also shows a positive outlook on the business where investments in derivates have been taken out and liquidity position has also improved .Moreover, the retained profit amount has also improved which can help in investing further.