By going for the recapitalization plan, the company will have much risk associated with it as the company requires urgent liquidity for both operations and coverage of financial commitments. Also, basing decision on the payment in the end of September might be a big risk, as dependence on it will further delay the process of a major decision. Apart from this the Recapitalization requires selling of company assets, even though the commitments are higher than that. Payment of repayment of short term debt is also due which might cause negative sentiments and move towards chapter 11 or 9 if it is unable to fulfill its requirements. 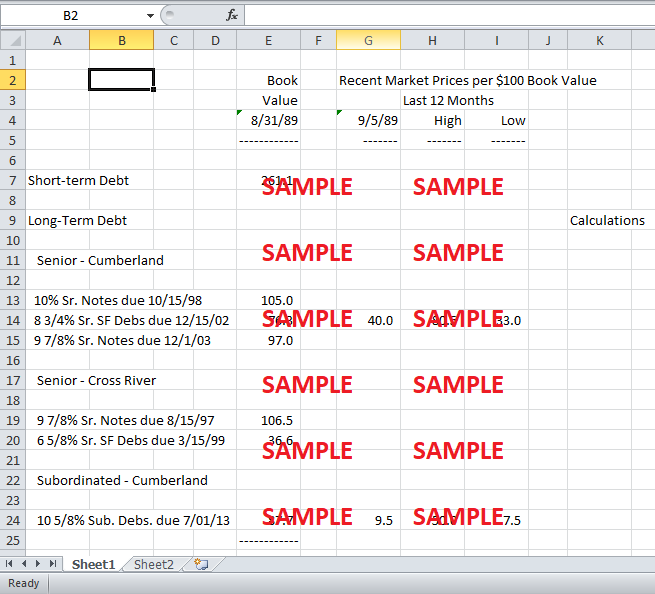 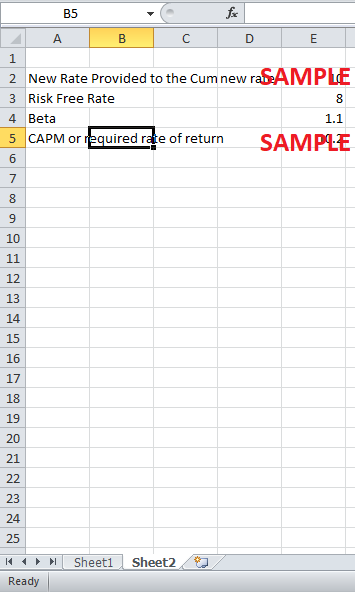 1. What are the principal financial problems confronting the management of CW at the time of the case? Were these problems brought about primarily by bad luck, or did poor decisions play a major role?

The major problem of CW was stemming from losses, which had led to the liquidity problem. This has resulted in the CW’s inability to meet its short term debt services obligation and was headed towards bankruptcy. Secondly, the company required around $ 90 million for the continuation of its business and meeting the demand of customers in coming months. Further adding to financial problems was the upcoming debt payments to small debt holders, at the expense of the large creditors and banks.

These problems were a result of poor decision making and haste as CW had entered into a revolving credit from 25 banks to save 75 million annually. Furthermore, the handsome salaries had resulted in increased administration expense and hence this caused to create pressure on the company administration.

2. Are the financial markets, as reflected in the trading prices of CW's securities, accurately assessing the Company's prospects? Is there money to be made by investing in CW's securities? Specifically, does the market value of the right hand side of the holding company's balance sheet fully reflect the liquidating value of it's assets? If not, why not?

The fair value is calculated based on the market; hence, the value calculated is fair in the aspect that both it is reflective of the liquidity problem. Hence, the right side of the balance sheet depicts the market value while the left side shows the asset base. Since the Left side is prone to high risk due to high beta and high fluctuations; hence, the liquidity position of the company will be sensitive to change as changes in market rate.

3. Senior management seems to be convinced that the best way to build value for CW's claimants is to invest significant amounts in the rejuvenation of CR. What are the value implications for the claimants if the rejuvenation plan is successfully implemented? (At the time of the case, the yield on long-term Treasury securities was 8%; CR's long-term borrowing rate, as an independent company, would have been 10%, and its beta would have been 1.1) What risks are involved in the plan to rejuvenate CR?

There are many risks associated with this decision; like the risk on defaults, or pre maturity claims to the outstanding. In addition to this, the firm will also be having operational risk, which might problems and the firm is unable to fulfill its commitments. Moreover, other risks associated could involve claims which can be called upon by the claimants earlier than the desired time. This means that the company should have sufficient amount of working capital intact with them to pay off any unforeseeable creditors. As a result, this can also pose liquidity problems for the company, as well; in case, if they lack enough liquid reserves at the time of claims.