The sale of the products of John Deere Component Work’s has suffered immensely due to mispricing of their products. John Deere Component Works failed consistently to win bids from both inside and outside bidders. Even though their equipments and machines were working efficiently, prices of some of their high volume products were too high. This was precisely because of the misallocation of the overhead costs to the products under the traditional costing method being used by the company. The company needed an activity based costing system instead of traditional standard costing system to find out the actual costs of their products and then to price their products accordingly 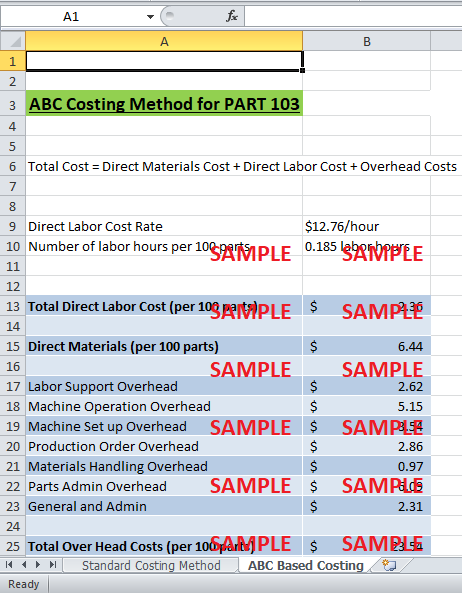 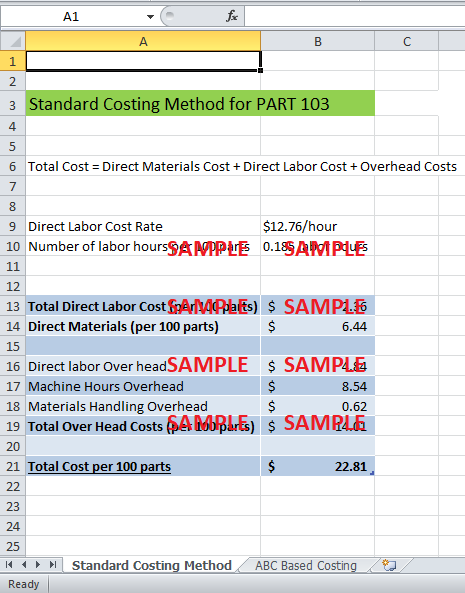 1. How did the competitive environment change for the John Deere Component Works between the 1970’s and the 1980’s?

Between 1970s and 1980s, commodity prices and farmland values decreased significantly which ultimately led to a great agricultural crisis. The exports of the farmers in United States decreased due to higher exchange rate of Dollar. The demand for tractors parts produced by the John Deere Component Works decreased significantly because farmers were under high debts and their purchasing power for tractors had decreased. During the 1970s, JDCW had spent around $1 billion on machines and equipments that enhanced the capacity of the division significantly. However, due to decrease in demand for tractor parts, the production facility of JDCW was working far below its capacity.

2. What caused the existing cost system to fail in the 1980’s? What are the symptoms of cost system failure?

During the 1970s, operations and equipments at John Deere Component Works were designed to support production of almost 150 tractors per day. However, with the passage of time, the parts produced by John Deere Component Works for tractors decreased significantly. During 1980s, sub-division was supporting the production of almost half the number of tractors as it was in 1970s. This decreased the profitability of the sub-division because its equipments and machines were designed for high volume production. In order to make use of the excess facility, JDCW entered in the bid for 275 parts offered by John Deere and Company. However, JDCW succeeded in winning bids for just 58 parts, which were mostly low volume parts. This was the outcome of the standard costing system used by John Deere Component Works that overstated overhead costs of high volumes parts and understated overhead costs of low volume parts. As a result, prices for high volume products of JDCW were too high, and prices for low volume parts were too low. That was the reason why JDCW succeeded in winning bids of low volume parts only.

3. How were the limitations of the existing cost system overcome by the ABC system?

Activity based costing involves studying the consumption of overhead costs at the Unit level, batch level, facility level and product level. Then these cost pools are used to apply overhead costs to products based on cost drivers calculated separately for all the unit level, batch level, product level and facility level cost pools. In case of product A103, traditional costing method had understated the cost by $9.53 as shown in the answer below. Traditional costing method had assumed that there only three cost drivers for the production of Product A103 i.e. direct labor, machine hours and materials handling; while, activity based costing method showed that there were seven different cost drivers involved in the production of product A-103. So, by using activity based costing method, the sun-division came to know about the true cost of the product A-103.

4. Compare the cost of Product A103 (see Exhibit 11) under the existing cost system and under the ABC approach.