Lion Capital and Blackstone have formed a business partnership to acquire the beverages section of Cadbury Schwepps in Europe. His is an indispensable deal for both companies. Lion Capital wants to establish itself in the European and American markets through a multi-billion brand. It ha recently been formed and has suffered losses. It lacks a compelling marketing strategy and has no investment. On the other hand, Blackstone has managed a healthy growth rate over the years. It is not only one of the largest equity firms in the world, but also one of the most efficient ones. It has a strong management that ensures that the shareholder’s get a healthy return to equity. 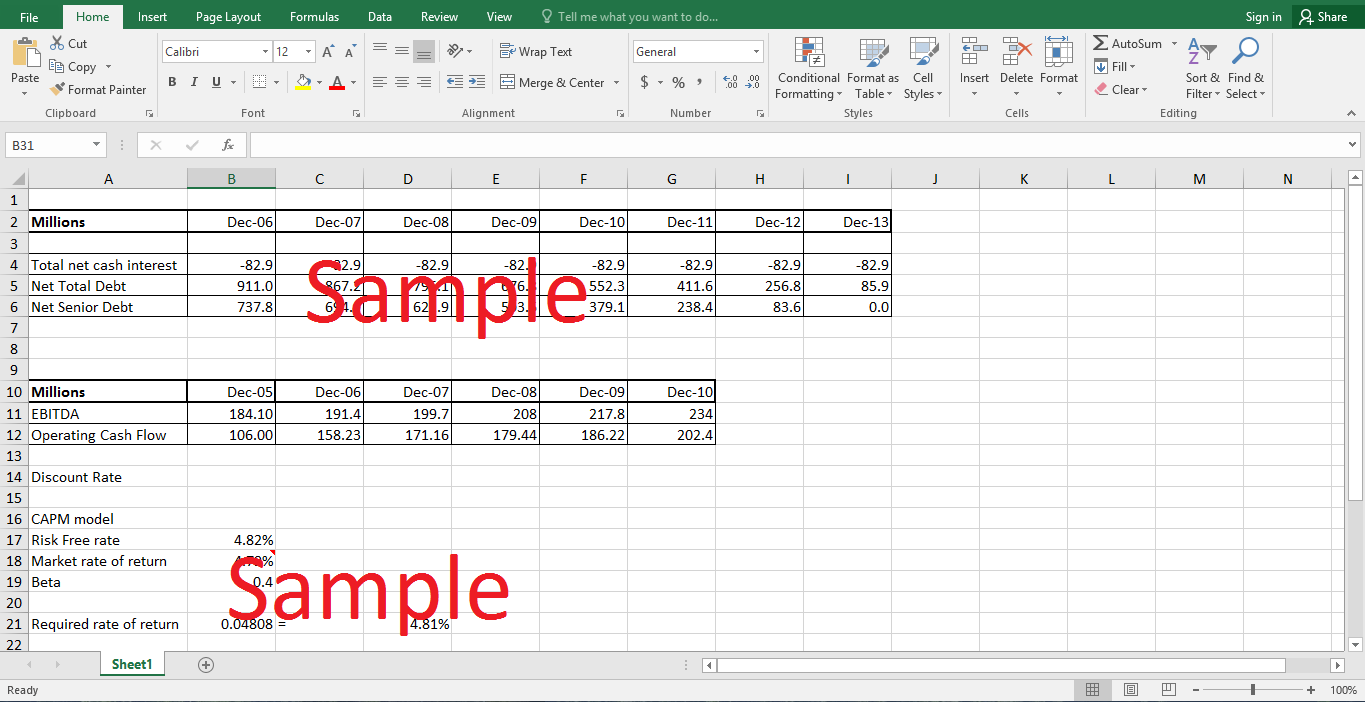 The European equity market was experiencing a buyout trend in the same time period. Lion Capital has recently gone through a pin-out due to which many associates have left the firm. Despite this, company has a sizeable reputation for its deep knowledge of consumer space.

Both companies have participated in the second round of bidding and want to avoid going into the third round as they have already proposed a figure in the upper bound of their valuation. Also, they fear that other participating firms would join hands in the next round.

Why would Lion do a deal with Blackstone? Why would Blackstone do one with Lion? What does each risk? What can each gain?

Firstly, Lion Group wanted to go beyond the geographical boundaries and spread its business to the American and European markets. This is in line with the company’s expansion policies as it aimed to benefit from the high market potential in these regions. Also, the company has recently experienced massive losses from its current operations and wanted to diversify and explore other developed markets. To do this, it required a business firm familiar with the market dynamics of these markets. Thus, Blackstone appeared to be the best choice as it had moved to European markets after running operations in America. The main competitive advantage that Blackstone group relied on is its large equity.

Secondly, Blackstone is a fully developed firm with some of the brands making revenues close to 956 million Euros. It secured third position in the European markets, behind Coca Cola and Pepsi. Therefore, this firm is an ideal choice for Lion Capital.

Thirdly, Lion Capital required a firm that could support it with admirable marketing strategy and investment. Blackstone, in their view, is the best choice considering the recent revenue stream of its brands. This is an ambitious proposal that will require Lion Capital lost a lot of money in 2004; therefore it required a company that had a significant equity. Only Blackstone has such an attractive volume of equity amongst all the firms operating in the European and American market.

On the other hand, Blackstone is interested in joining hands with the Lion Group because of the strong history and knowledge of customer space that Lion Capital has acquired through operations. Also, the “buy and build” strategy of Lion Capital is appealing to Blackstone. This is because the general trend in the industry at that time was buyout fund commitments as shown in exhibit 1a.

There were certain risk factors associated with this venture. While the companies wanted the other to cover its shortcomings, both had little in common. The only reason that these companies wanted to carry out this deal was the fact that time might run out if they did not react soon and thus the company might choose to go for another auction. If the company went for another auction, than the cost of the business was bound to rise substantially.