Donnie, the owner of Mountainarious Sporting Co., is in the process of expanding its business by opening a new store namely Deviltech Outfitters. To fund this expansion, Donnie required $150,000 from Canadian Commercial Bank. Moreover, he requested the bank to increase his line of credit by $20,000 to a maximum amount of $100,000. As shown in the calculations attached, the business will be able to fund its day-to-day expenses. Moreover, it will have sufficient amount of cash available to repay the loan taken from the bank. 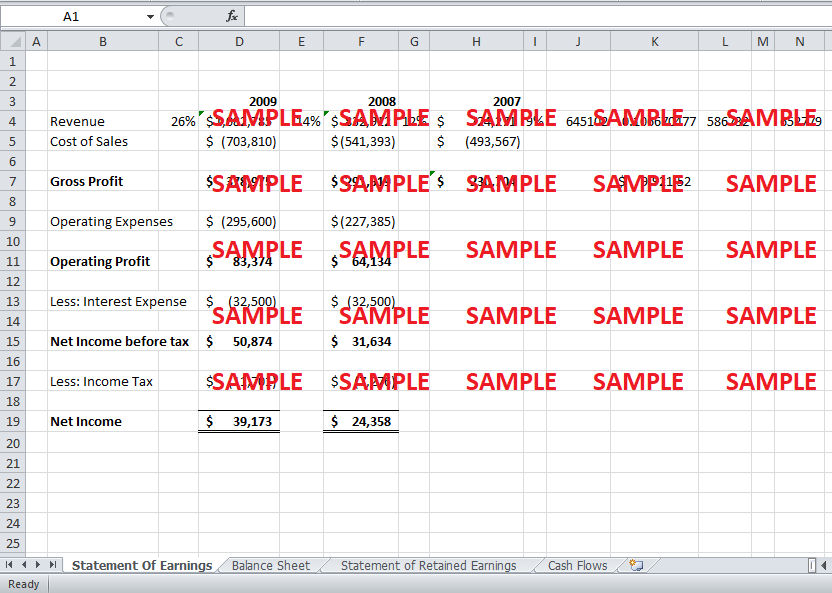 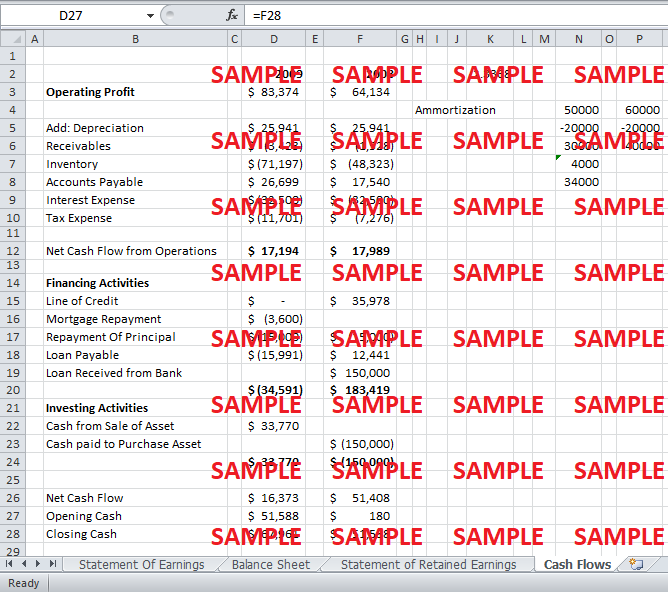 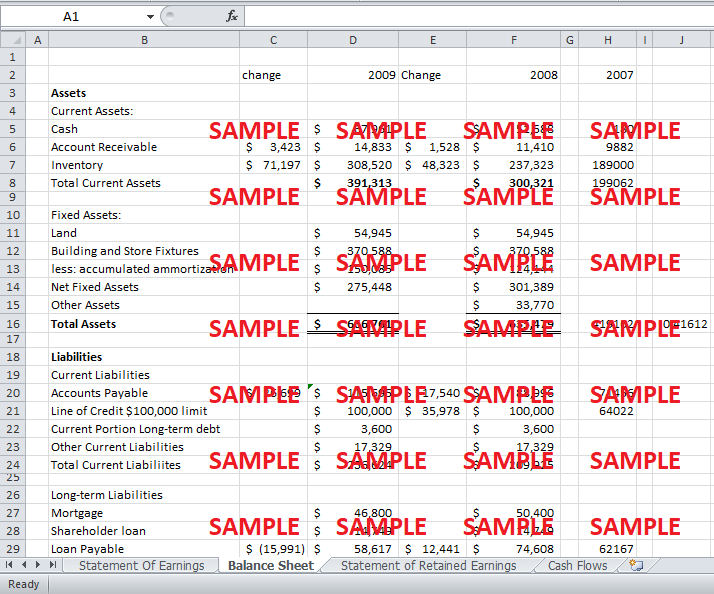 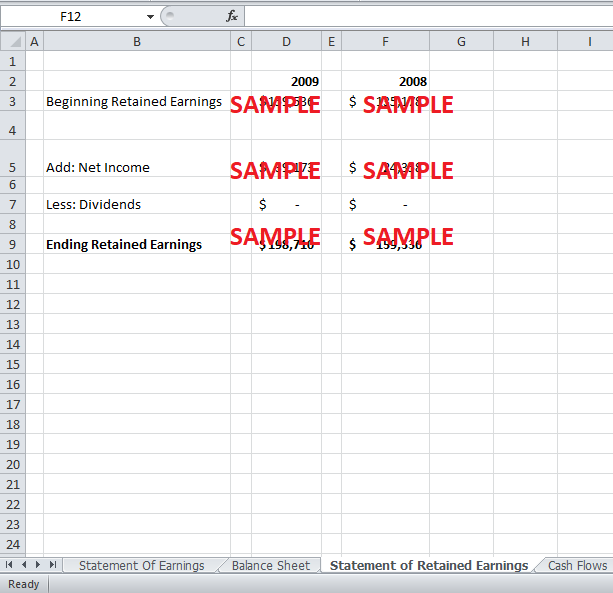 2. As MacDougall, what are your options?

MacDougall is faced with the ethical dilemma of helping his friend by providing a loan or not. The acceptance or rejection of the loan application does not only depends on the financial projections made by Donnie but the credibility of MacDougall’s analysis. Moreover, his years of friendship is at stake and is dependent upon the success of this deal that, in Donnie’s perspective is the provision of a loan. According to my analysis, based on Donnie’s future projection, the outlook of Mountainarious Sporting Co look strong, and it seems like a cash cow business. The net income calculated based on Donnie’s expectation of future sales and cost of sales is calculated as $24,358 and $39,173 in the years 2008 and 2009 respectively. Moreover, the cash flow statement shows a positive cash flow of $51,408 and $16,373 in the years 2008 and 2009 respectively. These calculations are solely based on what Donnie made in his proposals and were obvious of the fact that he is too optimistic. Moreover, following the expansion, the total asset base of Mountainarious Sporting Co.’s will further increase by approximately 40% assuming the entire loan taken is invested in buying Fixtures & fittings and furniture, etc. for a new store. Similarly, the amounts of account receivables, account payables, and inventories are calculated from using the turnover (in days) ratios. It resulted in a favorable cash position for Mountainarious Sporting Co. since it assumes that the receivables were paying in 5 days whereas the payables are settled in 60days. Moreover, the increment of line of credit will further increase the probability of having excess cash in business assuming it is not paid in the span of two years. Moreover, it is assumed in the calculations that despite of such profitability and liquidity, Mountainarious Sporting Co. will not pay dividends to its shareholders thus further improving the cash positions. All of these assumptions turned out to be for Donnie and its company as is evident by the calculations performed. It gives MacDougall a rather confusing picture and left him two options i.e. to perform pessimistic or rather realistic financial projections based on Mountainarious Sporting Co.’s past financial data or to critically analyze a qualitative aspect of each of the assumption taken by Donnie. Moreover, the increased competition in the industry by big-box retailers, specialist stores, etc. are all those factors that need to be taken into account prior to taking any decision. As MacDougall, I have three options available i.e. either to increase the line of credit and approve the loan of $150,000. Another option is to increase the line of credit only and provide capital outlay gradually i.e. in three payments $50,000 each year. The last option is to provide Donnie with the capital of $150,000 and increase its line of credit, however, the bank will remain the ownership of the asset as collateral and in case of solvency, and the bank could liquidate those assets to recover its cash.