RadNet wanted to acquire Radiologix in 2006 for which, Stopler had to review certain options based on the number of funds it needed. $ 363 million was needed to pursue this choice of acquisition as this would not only help RadNet become the biggest image provider of various diagnosis but also, it will be able to cover a wide area in terms of geography, diversified revenue, high leverage, advanced up to date technology and a management that is well qualified and skilled. Along with these factors, there was a rise in demand for such diagnostic centers because the aging population was increasing rapidly, more physicists were available, greater awareness of preventive measures in the U.S. It was thus, a great move planned by RadNet but, as the company already had huge amount of leverage on its books, it was concerned excessively over the regulatory issues for rate for reimbursement. Investors had already lost confidence in the company as the stock price stated to plummet leaving behind a concern for the public. 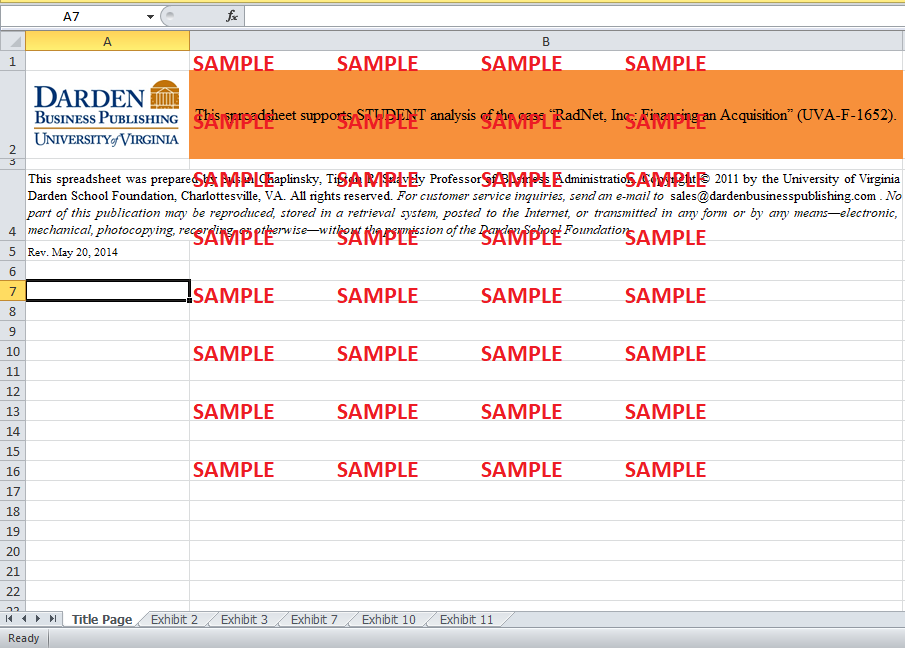 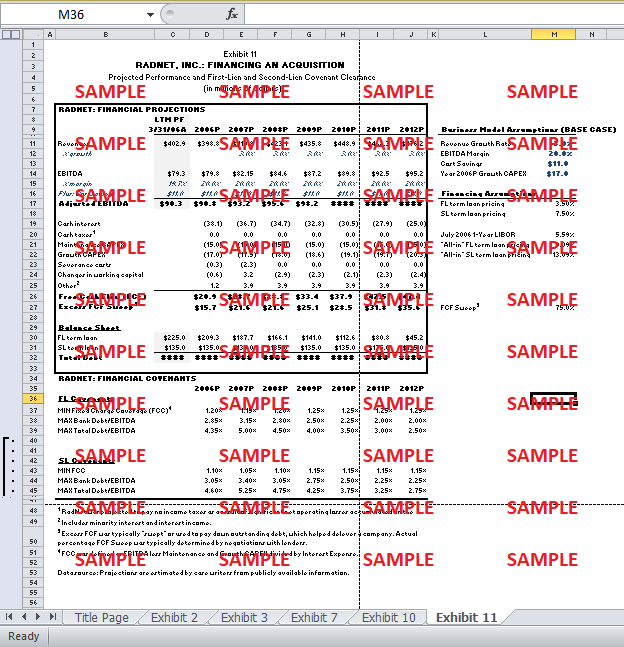 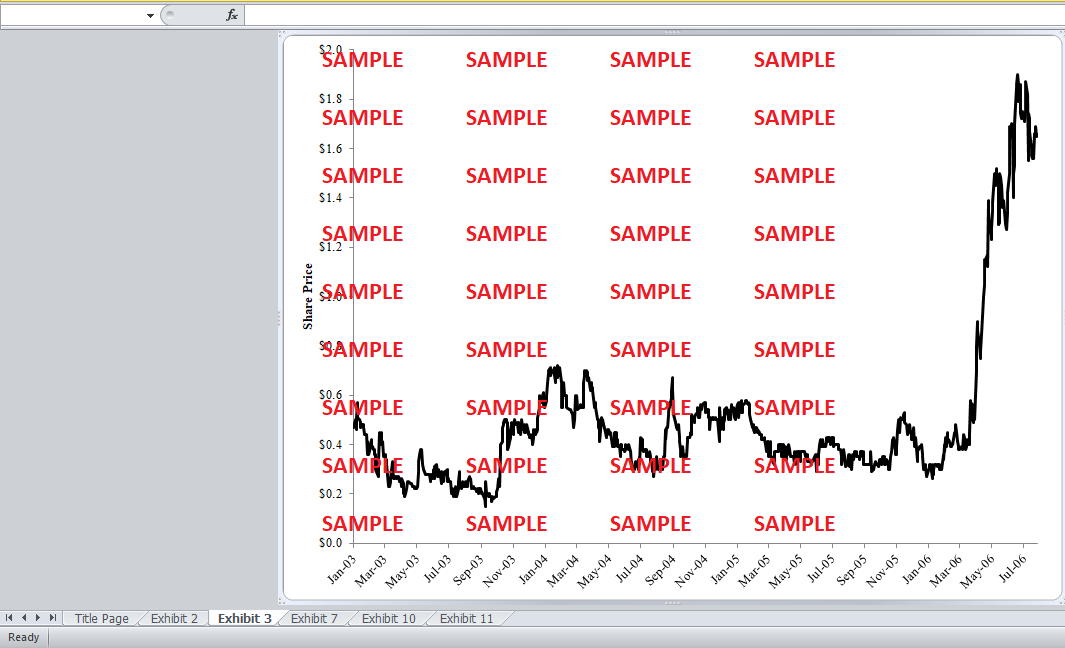 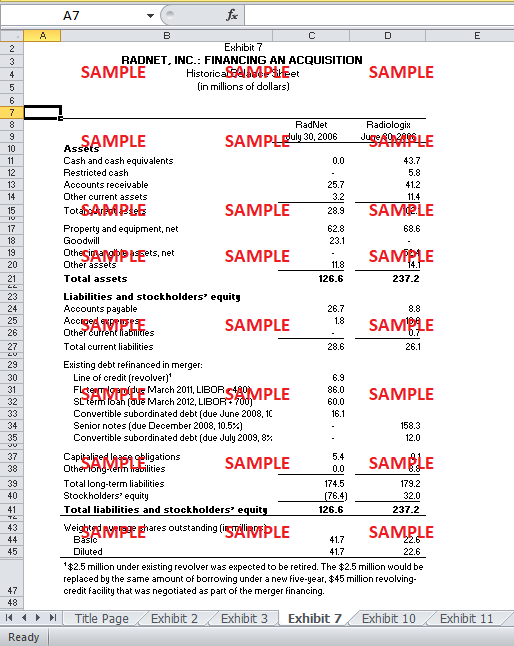 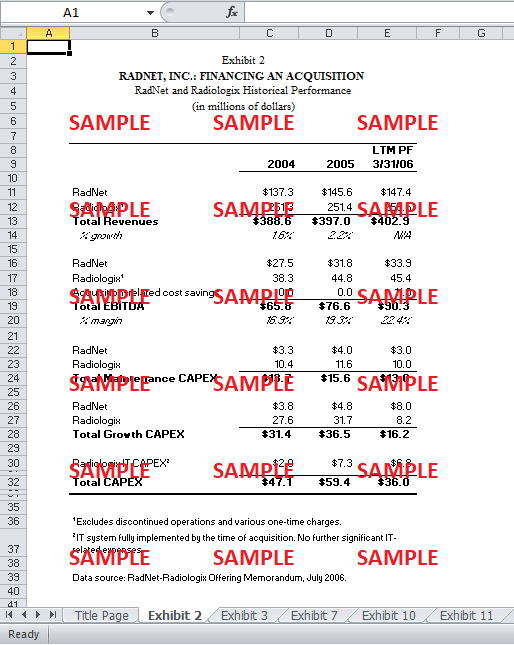 The CFO had to choose from two options to see and analyze which way was the best for raising debt as the company had already decided upon favoring more of debt rather than raise equity. The table below provides a comparison of the two tranches/ choices from which, a recommendation would further be made.

The first tranche has several benefits such as collateralization of debt against various assets.

Organizations can thus get better rates by collateralization of "senior obligation" against more secure resources in circumstances where they don't have a "lesser obligation" (Basu, 2012).

For the first option, the interest cost is lower which is helpful for RadNet as they will have to pay a lower amount on the loan they take. Also, 100% of the loan has been underwritten by GE Capital as a guarantor which in the case will help if the other parties involved in the syndication of debt default. Also, the U.S. syndicated credit market was $1 trillion upwards in financing every year to guarantors with a different arrangement of requirements. The calculation can be seen below as it shows that the cost of borrowing will increase if the LIBOR supposed is around 1 % to 1.5%.