When Tom Adams became president and CEO of Rosetta Stone, Inc. in 2009, he had the idea of having an initial public offering, sometimes known as an IPO. Rosetta Stone is a digital firm involved in delivering software for language teaching. In 2008, the global financial crisis had a negative influence on Adams' finances, as highlighted by Adams and Clough. As a result, the firm was forced to go public in 2009. Rosetta Stone was able to fulfill the requirements for an initial public offering (IPO) and successfully sold 6.25 million shares, or the equivalent of 30 percent of the company's ownership, to the general public throughout the process. Several factors contributed to the success of Rosetta Stone's initial public offering (IPO) price. To begin, Rosetta Stone has a well-thought-out strategy in place. They started interviewing investment bankers and preparing for their public debut over a year ago. People were eager to invest in Rosetta Stone since it entered the IPO market with little competition. Furthermore, their success was due to the fact that Rosetta Stone was a well-known brand with a well-known management team that had been in place for a long time. Watched Chicago Board Options Exchange Volatility Index on the day of public offering (or VIX). The implied volatility of S&P 500 options is calculated using this index. They hurried to get their proposal in while volatility was at its lowest. Also, they convinced investors of the company's future plans. While the language-learning business is mostly based outside the United States, Rosetta Stone sells 95% of its products here. When discussing the company's aspirations for international expansion, they made use of the IPO proceeds as a potential financial source. 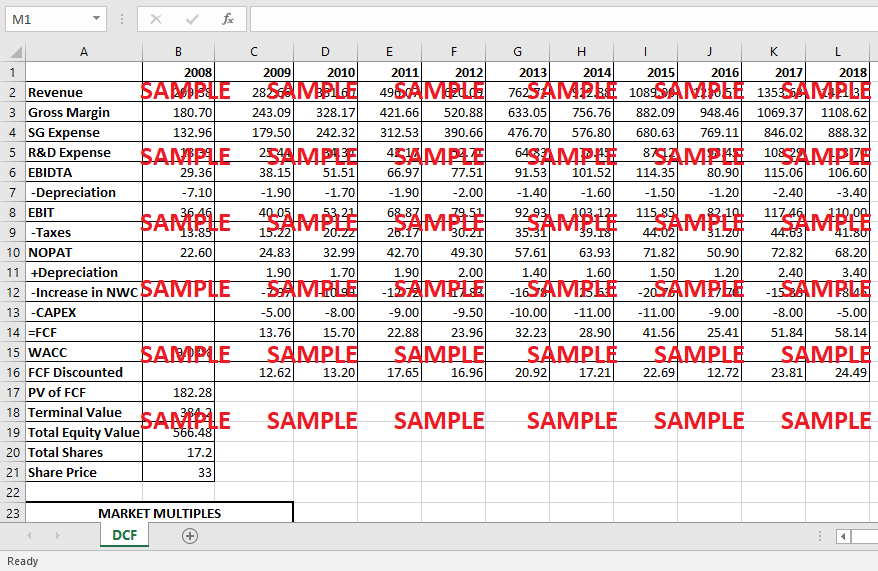 1. At what price do you recommend that Rosetta Stone will be sold?

The benefits of going public may help Rosetta Stone. Because they will be able to raise funds by selling shares in the firm to the public, they will be capable of swiftly expanding their business and making profits. Investors find Rosetta Stone more appealing because of the IPO process, which establishes corporate legitimacy. A public business, Rosetta Stones is able to extend its customer base and corporate image due to increased exposure. Because of this, their brand will expand and become more well-known at the same time.

The IPO process, however, is not without its drawbacks. As it takes at least three months to complete, it may be tough for a fledgling firm, putting their revenues and losses at risk. In addition to the hefty legal expenses and accounting expenditures, the IPO process is also a time-consuming and expensive endeavor. Privacy, which may have been a benefit before, is being sacrificed, but the firm must offer financial data and openness in order to be listed on a publicly traded stock exchange. As a result of greater regulation and a shift in corporate governance, the company's flexibility and control will be reduced.

Although the firm is still in its infancy, it has been steadily increasing in size. Going public still carries a significant risk owing to the current economic climate, which does not seem favorable given the market's precipitous decline after the 2008 crisis. Taking a closer look at the choice to go public, we observe that the firm faces the possibility of being targeted for acquisition because of the little funds it has access to and can borrow to fund its operations. Based on the analysis, it can be said that going public is a better option for the company as the benefits for doing so are greater than the disadvantages. The profit of the company would increase as a result of this IPO.