The company Southland operates as a chain of retailing stores worldwide which initially began as an ice store in 1927. The stores named as “seven eleven” have grown around the world and has made Southland the largest convenience store chain. The target market of these stores mainly ranged from lunch time customers, weekend shoppers and customers who wanted a quick visit for grocery to late shoppers. The most running sale items for the retail chain were milk, gasoline, cigarettes, soft drinks, beers, money orders and video rentals. Southland had also acquired Citgo which was petroleum and lubricants refining company. 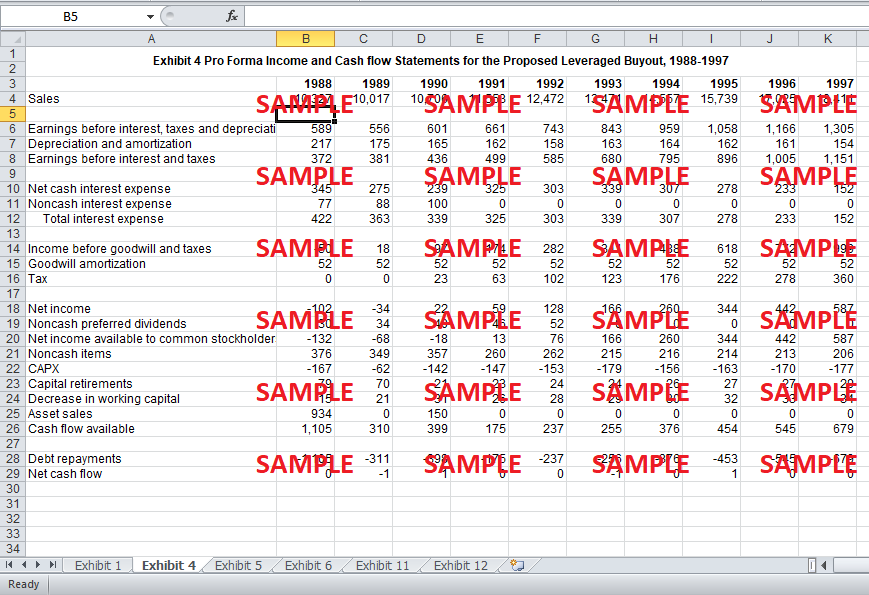 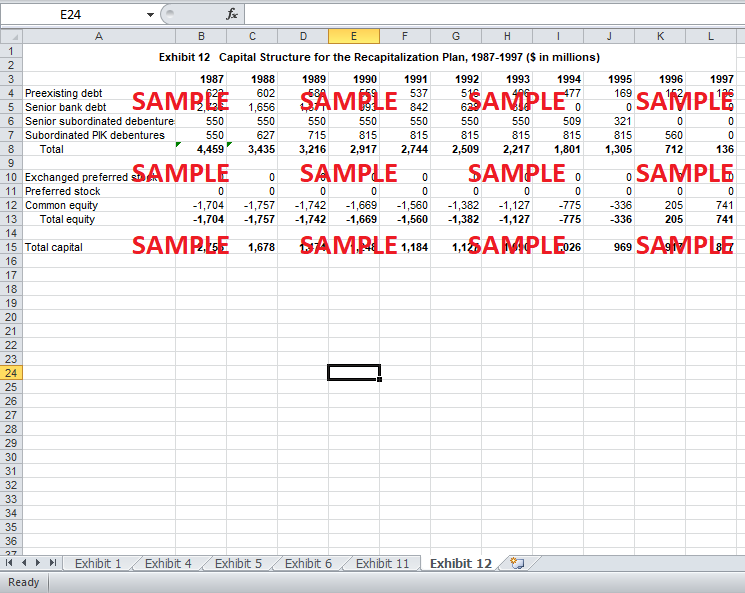 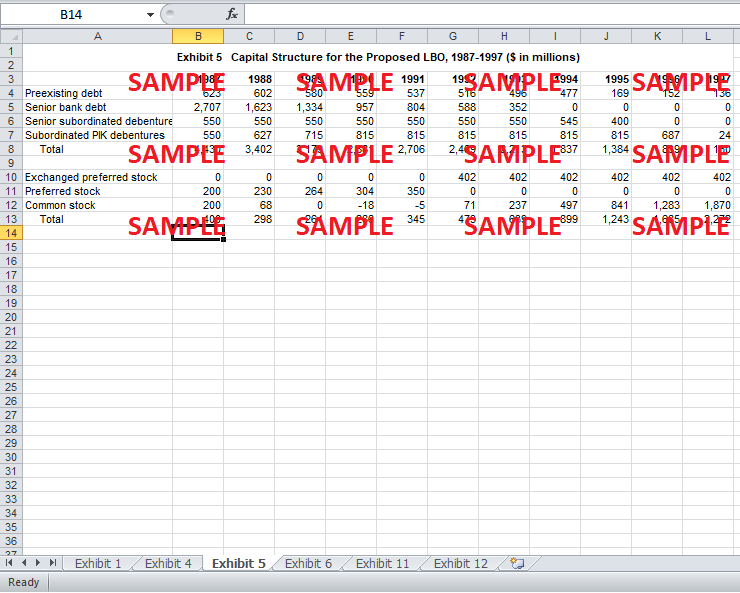 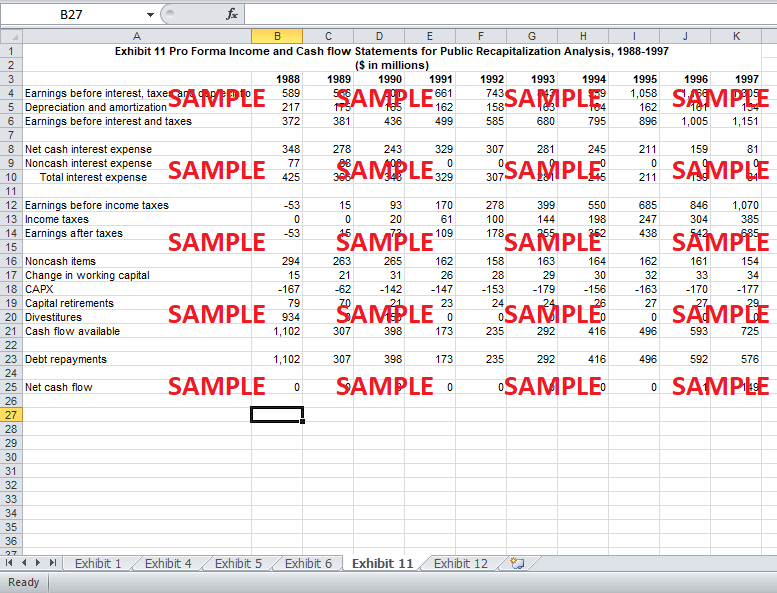 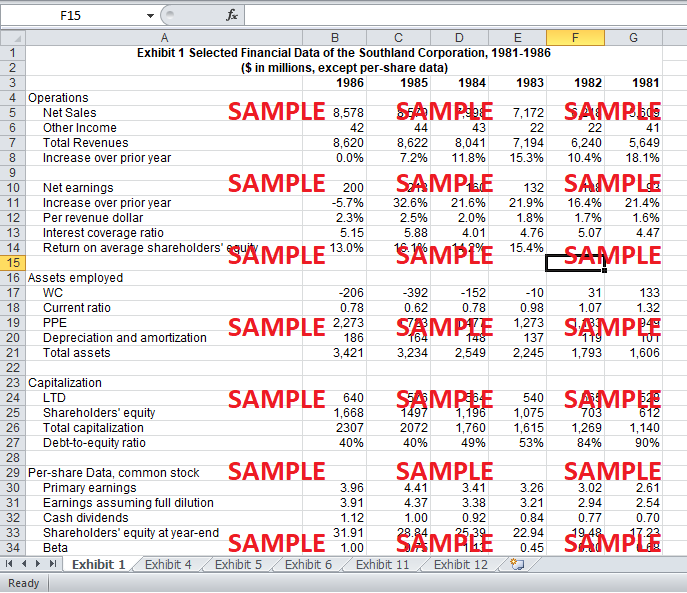 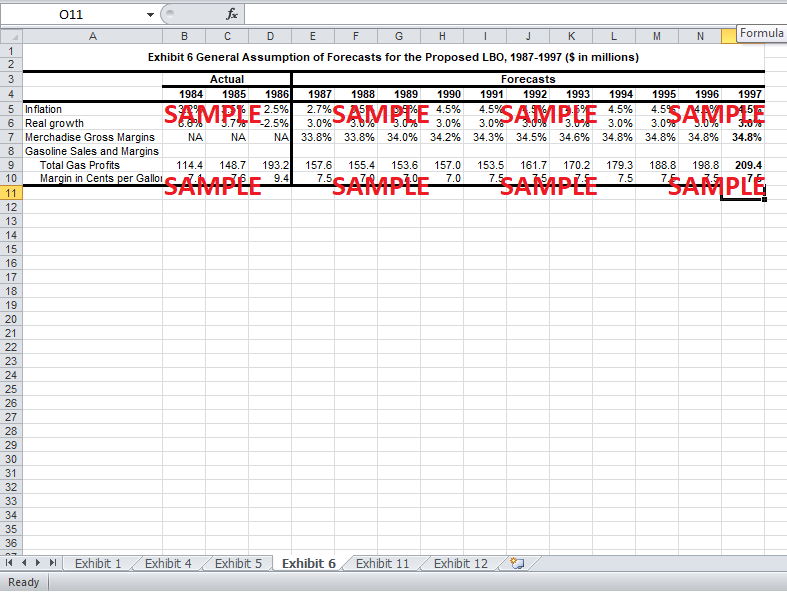 Case Analysis for Southland Corp A

The company’s operations are branched worldwide with major concentration in USA and Canada of about 6,632 stores and around 5197 stores in other 19 foreign countries. The country also has a Swedish subsidiary which operates around 58 stores in Sweden. The major customer base of the retail stores were men including truck drivers, construction workers and college students who visited this store to buy beer, snacks, tobacco and coffee. The company also had been experiencing compound annual rise in its sale of about 9% which helped it in holding a dominant share in the market. Going forward, the company was targeting more female customers as well as wealthy individuals with the intention to retain its current customer base. In addition to this, the company was also planning to add more services in its portfolio like automatic teller machines, automated money orders and video cassette rentals. Over the years, the company had also been successful in incorporating gasoline product with its brand name and sold it alongside its convenience stores.

3. What are the possible motives for a LBO of Southland?

The operating plan of the company is associated with Southland’s retailing business by expecting to sell many of the other businesses it is involved in like Chief auto parts, Reddy ice, Tidel Systems and many chemical and food laboratories. Southland wanted to improve the profitability of its convenience stores by bringing in real growth in sales, rise in gross margins and reducing the general and admin expenses. The Leveraged Buyout was being planned to divest the low performing unprofitable stores with small margins and growth rates. The motive behind this LBO could also be that the investors would feel that they can run the firm more efficiently and more profitably. A successful LBO can increase the chance of the company in providing better returns lenders, investors and managers and ultimately gaining a strong market position.

4. Is Southland a good LBO candidate?

Southland is a good LBP candidate as it operates in a mature industry and is a company which has a long history. Further to this, the company has strong management who is driven to bring in some cost cutting measures which will help the business to focus on areas which have the potential for generating more cash. The cash flows are also steady which can be able to pay the debt amounts when they become due. Overall too, the company is in a great position to keep up its position in the market place and generate steady cash flows. Lastly, selling of the underperforming assets can enable the company to pay off the outstanding cash.

6. Estimate the enterprise value and equity value that will result from the transaction (i.e., one day after the deal is completed).