The proposal for Western Digital is open to debate if it’s it looked upon from different perspectives. If the idle capacity of the company is taken to be utilised, then this project seems to be a good option as long as the current prices of the chips are not negatively impacted by this new project. The price quoted isn't too attractive to consider for making large profits but the additional production can fill in the gap at not a very low price. On the other hand, the technical and design requirements of the project make it a difficult option as the ICs demanded are of very high complexity which will increase the need for labour and direct materials by large amounts. Variable costs will increase by high amounts. 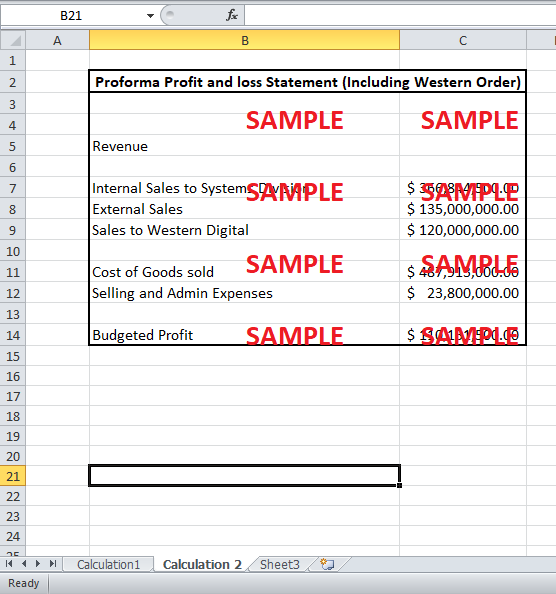 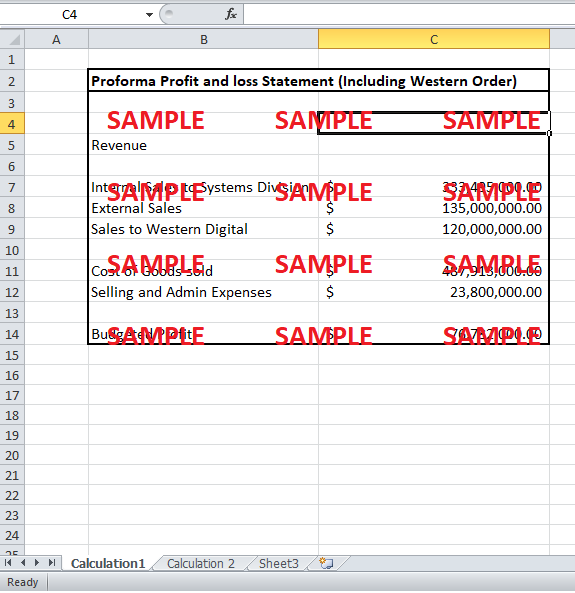 1. Discuss the approaches advocated by Parks and Ravenport, respectively. Evaluate the decisions that these approaches would lead to with regard to accepting or rejecting the Western Digital order. Show your calculations.

Parks and Ravenport are approaching the proposal of western Digital to buy a supply of 3,000,000 chips every year for a period of three years at a price of $40 a chip differently. Parks wants to make use of the idle capacity of ASIC which has been questioned previously. In his opinion, even though the price quoted by Western Digital is not very worthy of considering but since they are producing in less than full capacity, they should take in the order of Western Digital. He believes that the order will have the potential to cover the variable costs which is the most important element in making the decision and this will also prevent them from bringing a negative impact to the prices of the chips. According to his calculation, the acceptance of Western Digital will have the impact on the financial statements of the company as shown in Calculation 1.

Ravenport, on the other hand, is worried about the additional costs which each new project will bring to the accumulation of the total cost. Every new project will have the tendency to bring in more costs which might remain uncovered at the end of the year considering Western Digital has quoted a low price of $40 for chips which require more labour and material and are of higher complexity. As shown in Exhibit 3 and 4, the inclusion of this new project will increase the direct labour and material costs by large amounts which have resulted in large increase in the total manufacturing costs of the chips for both Wafer Fab and Assembly.

2. If you were the responsible manager at the ASIC Division, would you accept Western's offer? How would this affect the bottom line of the ASIC Division giving the transfer pricing system in place? Show your calculations

Being the manager of ASIC division, I would look into ways of improving the productivity of the segment in economical ways. In the early days, when ASIC would only be supplying to Systems Division, the transfer prices were calculated on full manufacturing costs in addition to a 10%profit mark-up. The mark-up was put into place to ensure ASIC was prompt in fulfilling the demands of Systems Division as well as to give margin to ASIC’s general selling and administration costs. This method had a strong tendency of bringing in conflicts and high bargaining in the transfer prices.