Based on the analysis completed, it is quite clear that the bank should enter syndicate finance deal with Bain capital and let the fund invest in Dollarama. Key statistics obtained based on several assumptions show that the company does have the potential of providing good returns in various scenarios and even though the Canadian retail market has not performed as well as the US market, its growth will be derived by the nature of dollar stores. This is also evident from the fact that the three scenarios depict that financing for Dollarama is not a bad option for the bank considering the overall market situation prevalent particularly in the deep discount stores. 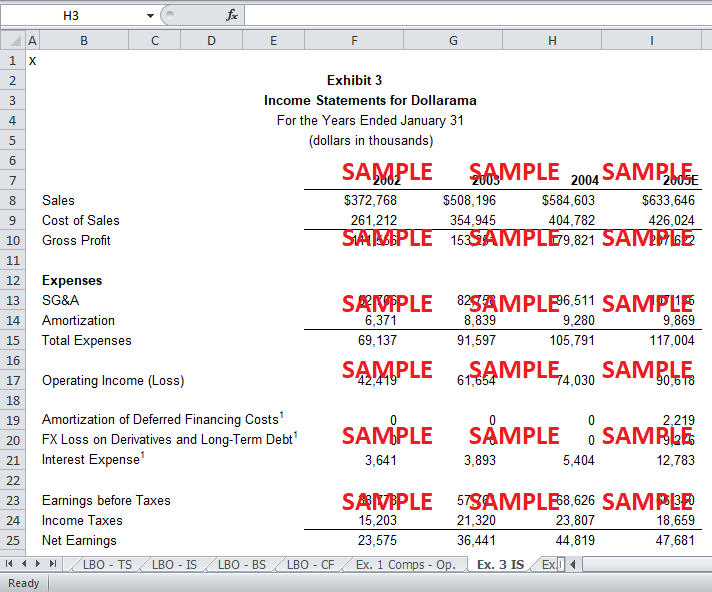 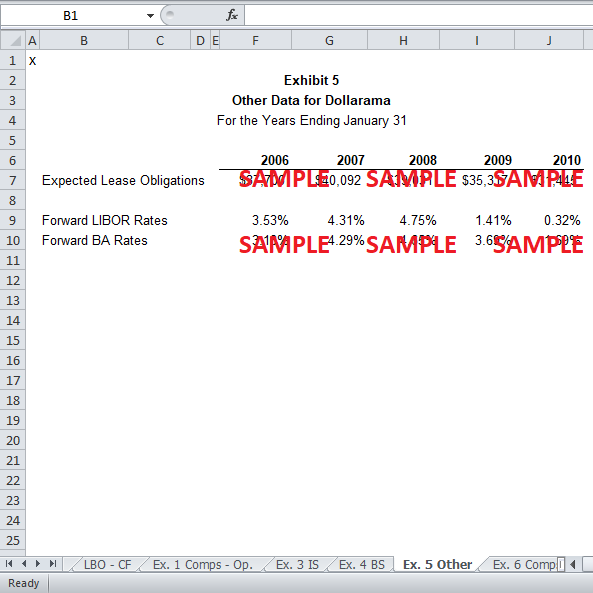 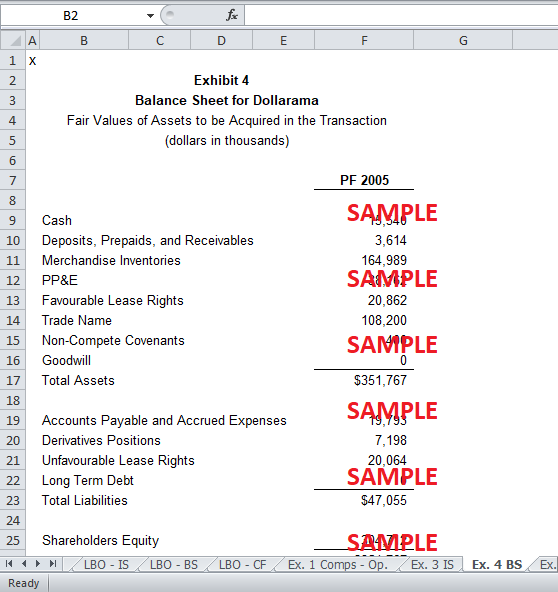 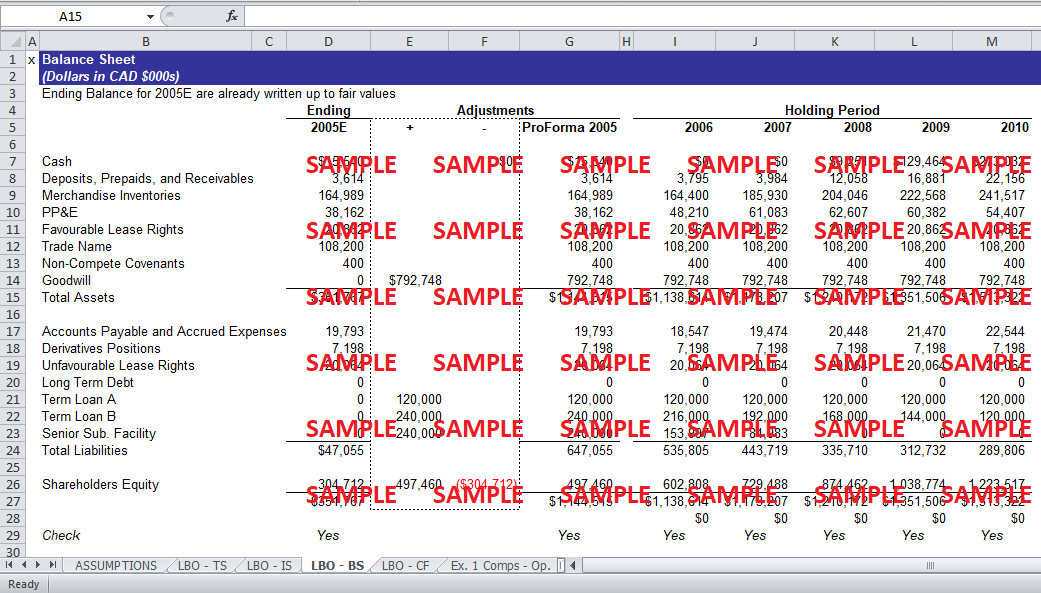 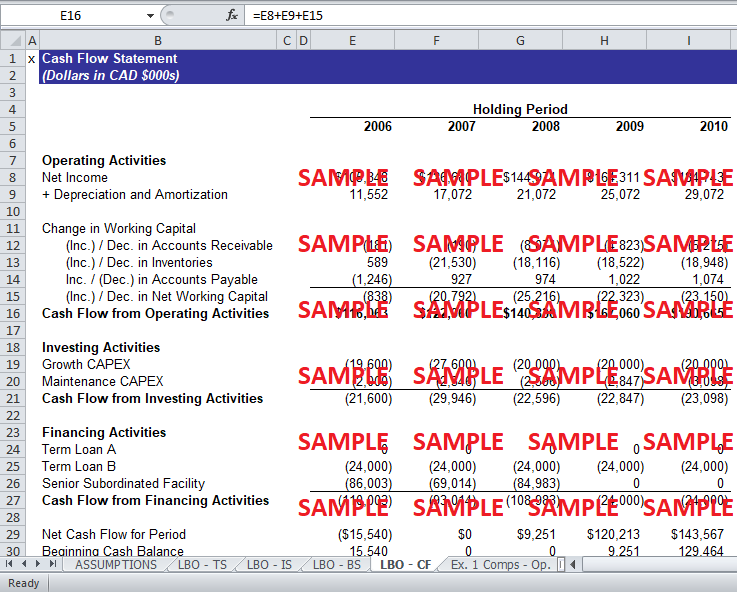 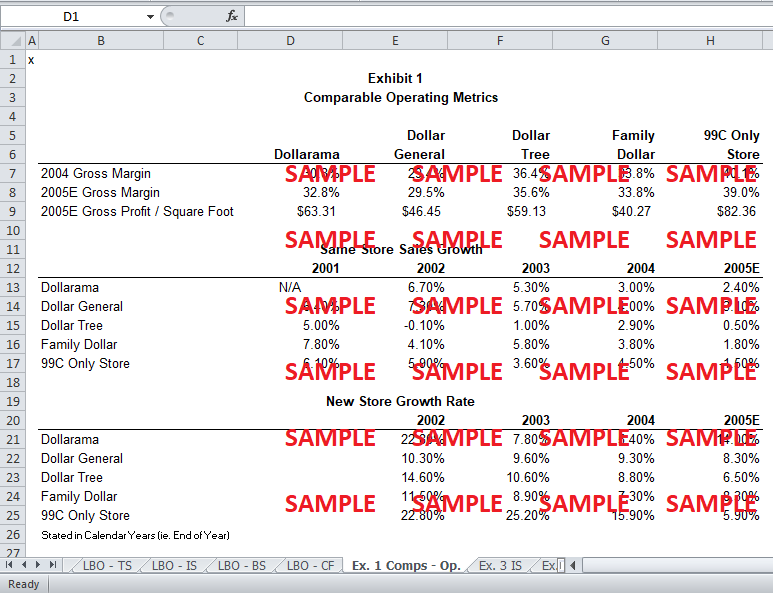 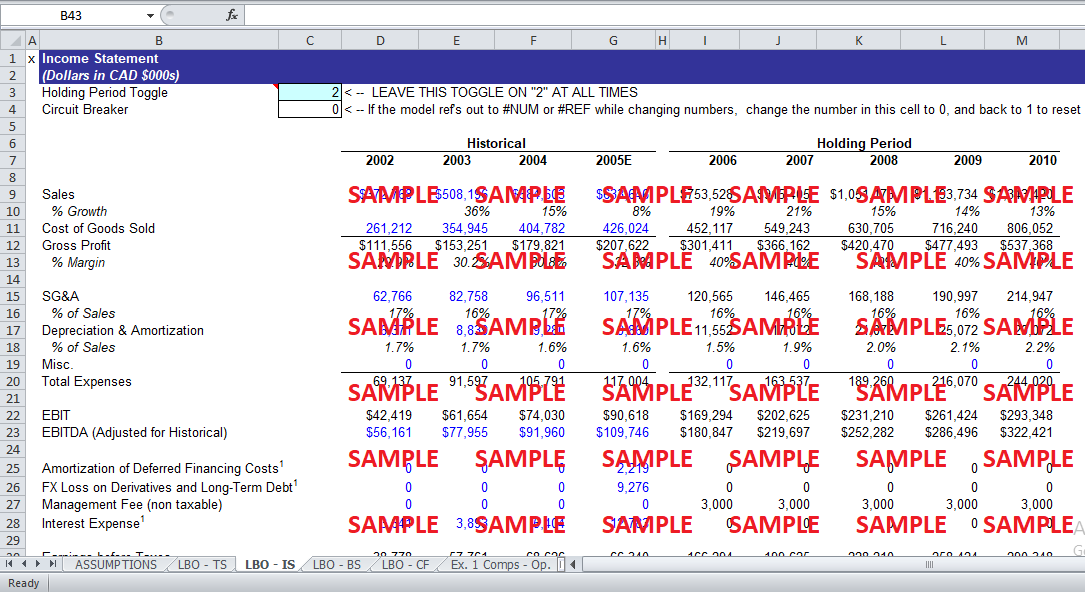 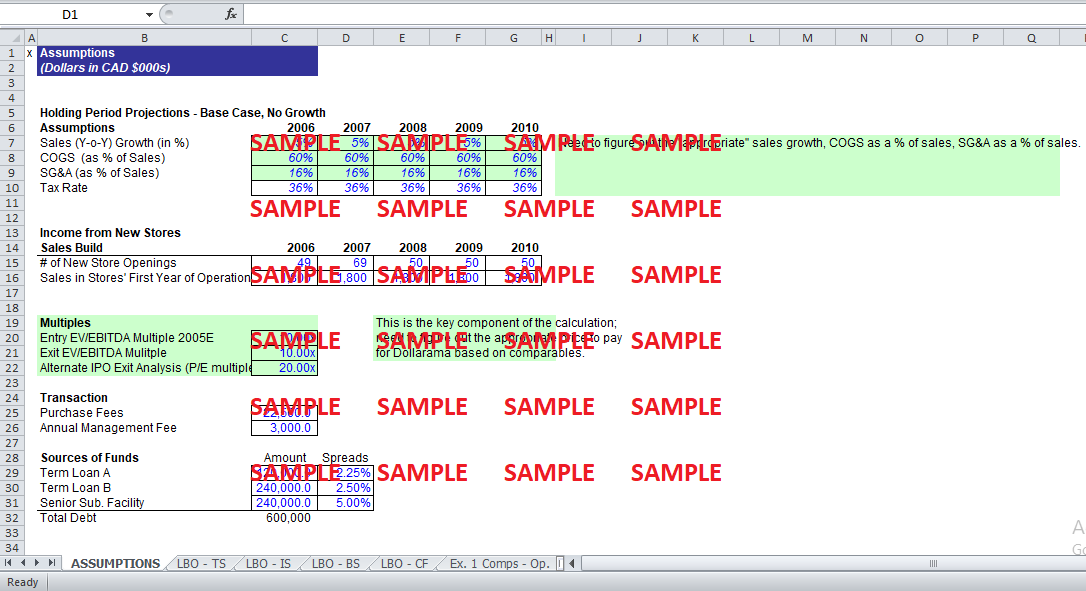 This case discusses the situation of private equity in the Canadian market. The company Bain Capital has been in the business of Private Equity and is now looking to invest funds in Dollarama which is a deep discount dollar store. For this purpose, Bain Capital has asked financing from syndicate banks, one of which also includes Sharon Louis’s bank. The reason Dollarama has been chosen by Bain Capital is that it is the fastest-growing dollar store chain in China and investing in this business might prove profitable for the company in the long run.

The value retail industry comprises of discount stores where products are sold lower than others in the market. For this particular case, the highlight is the dollar store which is an extreme end category of discount stores. The market for such stores has been growing over the years and it has been projected for stable growth in upcoming years considering that even people belonging to the middle class with more than $50,000 income level wish to make purchases in such stores especially when they want to purchase essential everyday products or basic consumables.

In this case, the assumption is no sales growth in future years. This has been taken as it gives a good base to judge the company's performance. For Cost value, constant proportion of 65% has been used based on past results. The same is the case for selling expenses with the assumption that slight control will be kept by the company on both these cost elements in the environment of no sales growth.

For the optimistic case, a stable sales growth of 5% has been assuming over the holding period. This is a conservative sales growth figure as it is better not to be too extreme. Cost of Goods sold is assumed to have been controlled even further in the best possible case with selling expenses at a slightly higher value than that of the base case.

The pessimistic case has been assumed as one where sales are declining but in a gradual manner. In this scenario, the cost of sales might also increase as compared to other scenarios with slightly higher selling and general expenses to showcase a negative possibility but not very extreme in nature.

The assumption of Enterprise Value multiple of 10 times has been used for both exit and entry in all three scenarios. The reason this was chosen is that it is similar to comparable firms and Dollarama is assumed to depict a similar trend. On the other hand, P/E multiple is kept at 20 times to incorporate the average value of comparable firms so that neutral analysis is obtained.