In her role as senior vice president of Goldengate Capital, Anne Clemens is a wealth management expert. In March of 1994, she received a finance proposal from Tom Howell of NationsBank for the acquisition of Calaveras Vineyards. Because Stout PLC has opted to focus on bigger breweries rather than smaller ones, Calaveras Vineyards is being sold. In two more Howell projects, Goldengate has benefited from Clemens' involvement. It's up to Clemens to determine if Goldengate Capital's $2 million term loan and $2.5 million revolvers under Calaveras Vineyards management is a good financial decision. For her to come up with an effective counteroffer, she had to assess the terms of the loan first. Calaveras Vineyards first opened its doors in 1883 to provide wine to the Catholic Church and began commercial production in the 1950s. Despite several ownership changes, the Calaveras brand and market position have maintained their strength throughout time. 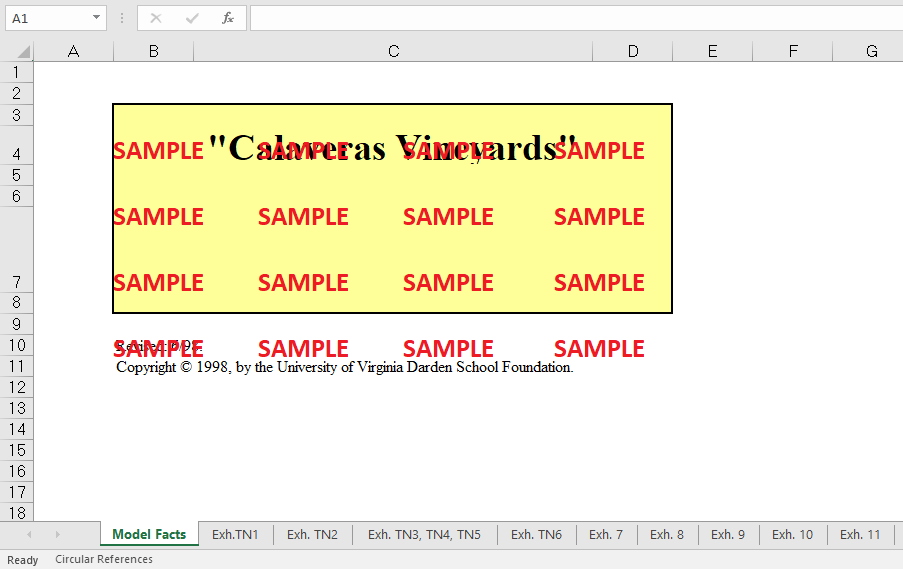 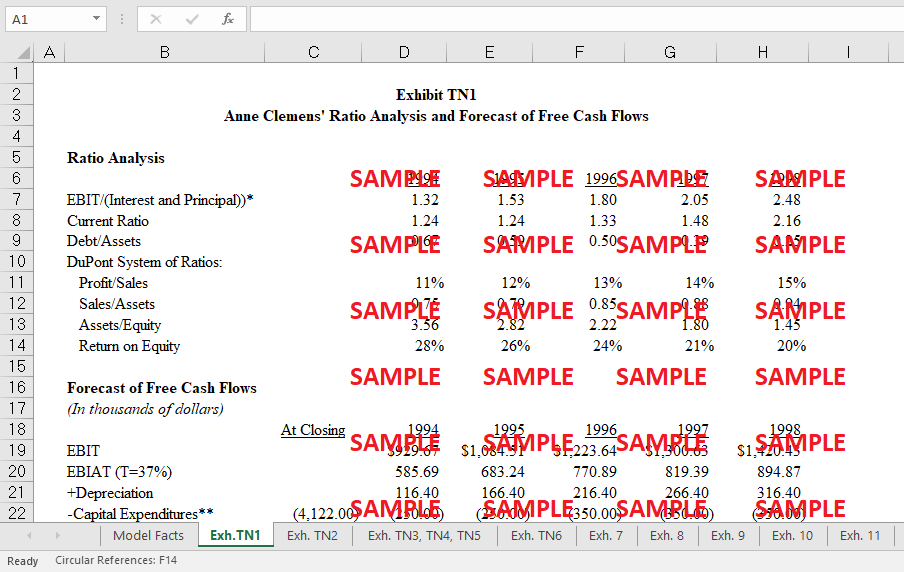 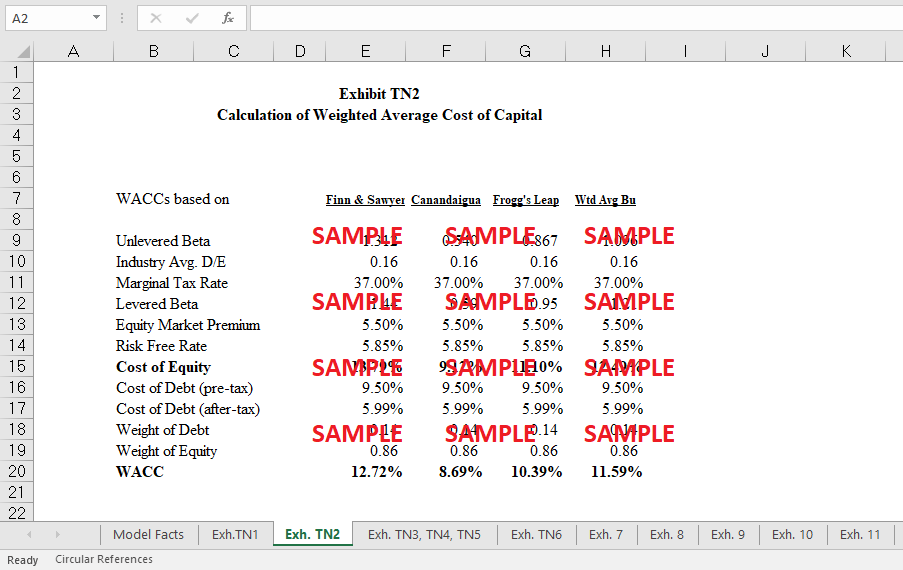 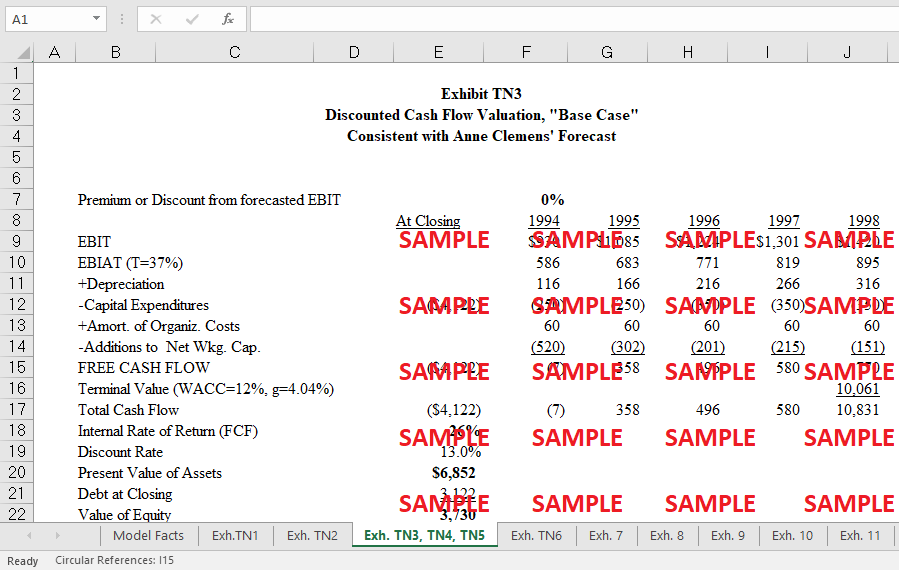 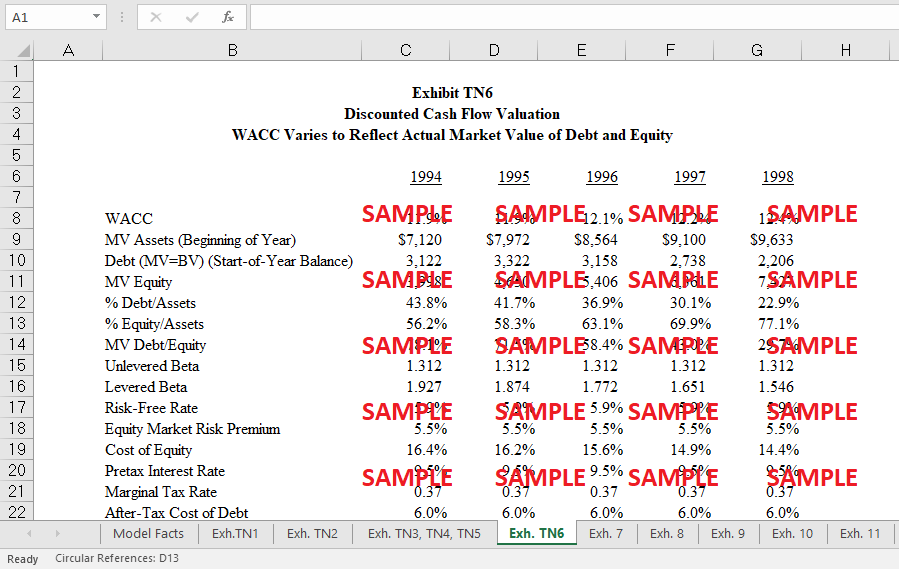 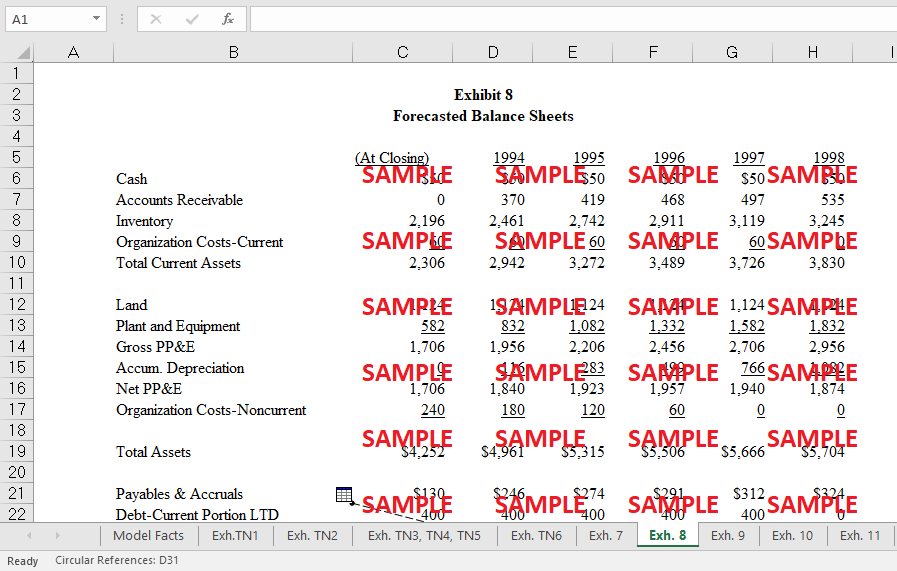 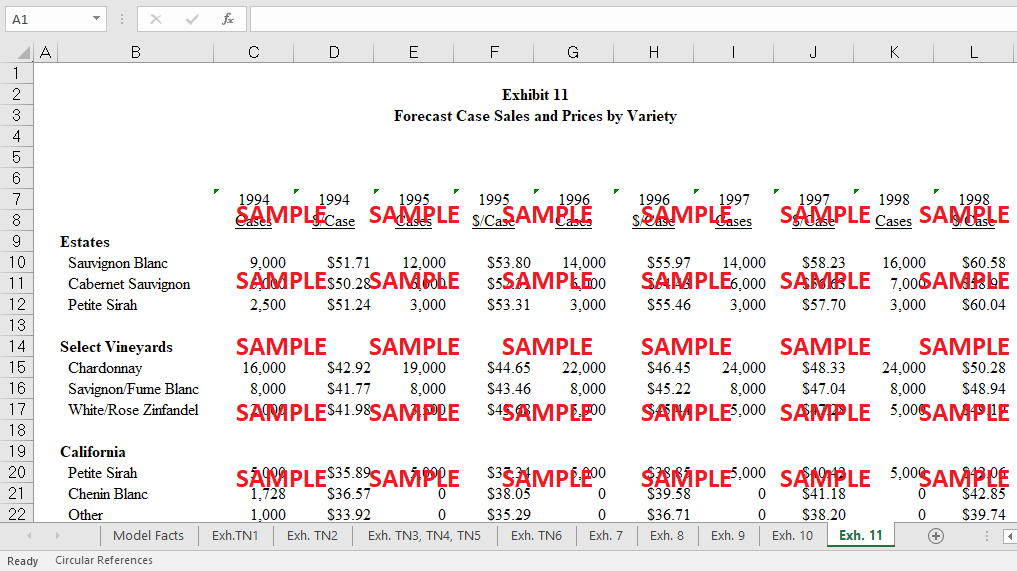 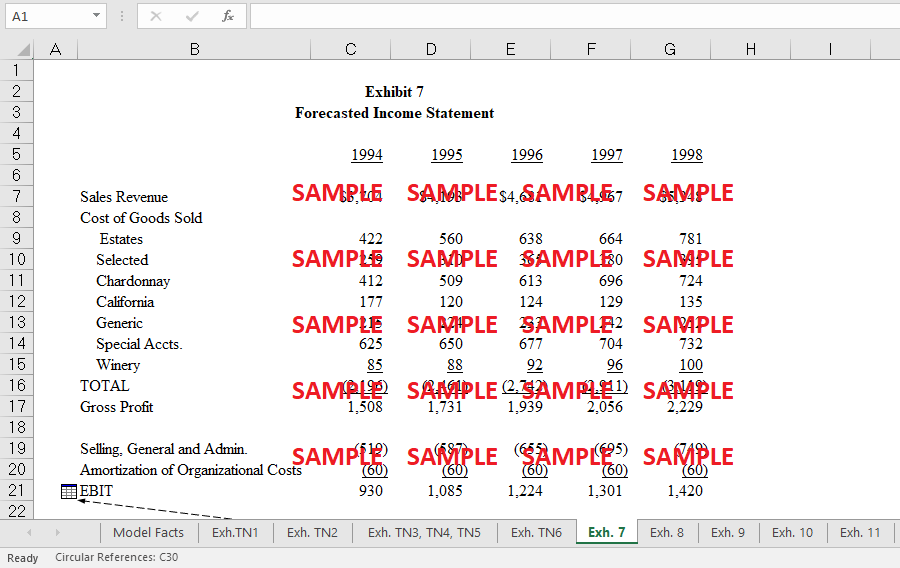 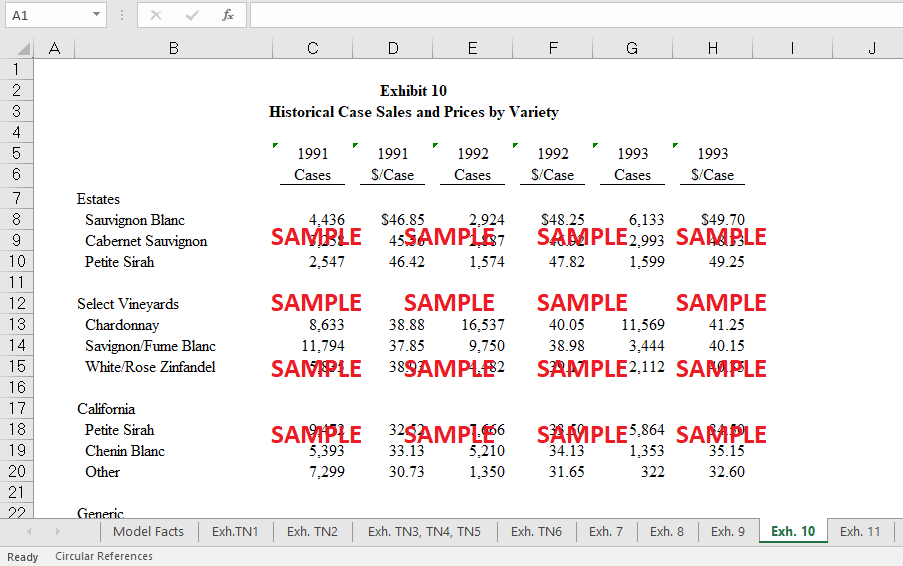 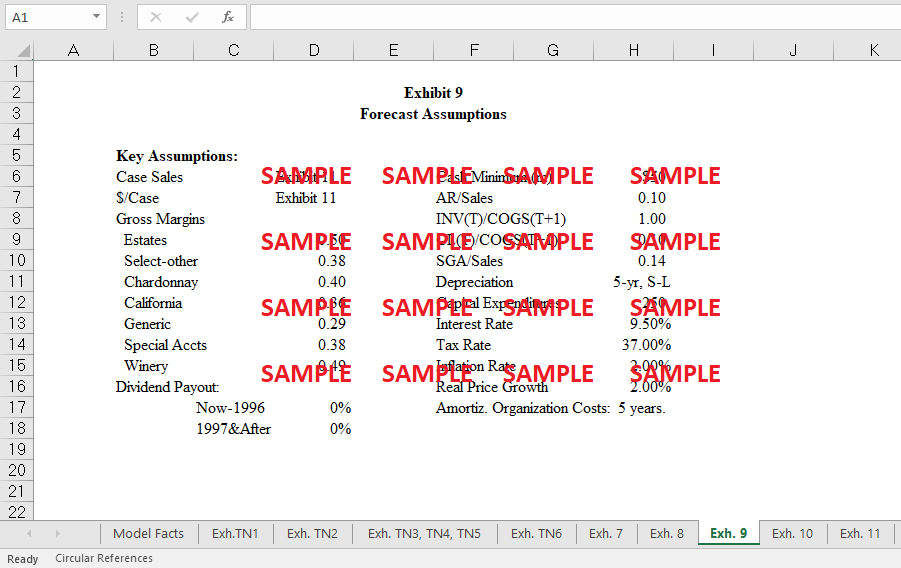 2. Would you advise Dr. Martinez to purchase Calaveras’ at the proposed price? Why or why not?

These numbers are in line with the range of values suggested by the plan that was provided by Tom Howell, which said that the assets of Calaveras had a fair market value of between $5 and $7 million. On the other hand, the true value of Calaveras may be determined not only by the quantitative qualities but also by a wide range of extra elements in addition to those that have previously been described. These additional factors might include both internal and external aspects of the product. There has been a total of three changes in ownership in less than 10 years, and there is a possibility that there may be the fourth change shortly. This should give some investors cause for worry. This is particularly true when one considers the fact that the marketing departments have been entirely reorganized in conjunction with each change of ownership.