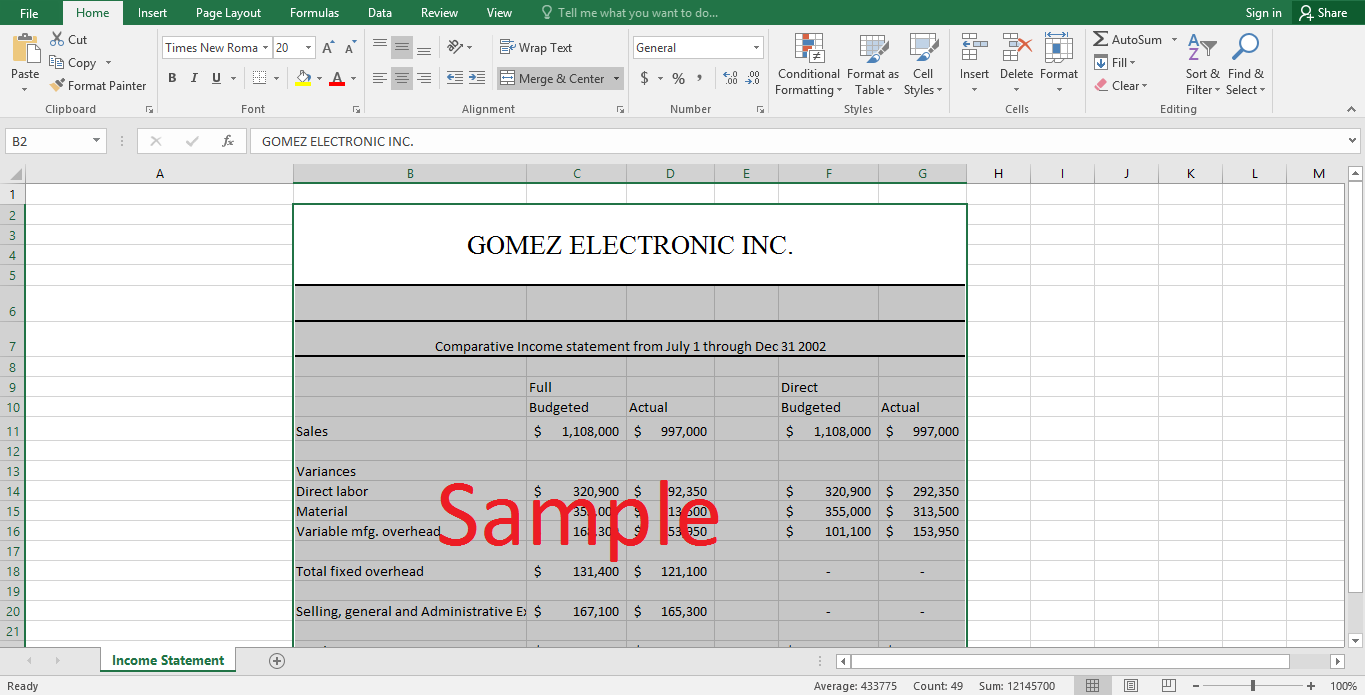 The approach which will be more effective in evaluating the proposal of the discount company will be the actual costing approach. This approach would result in the greater net income for the producing company hence the company will be more inclined to accept the contract of producing the CD players. Furthermore this approach includes only the costs that are specifically related to the production of the CD players, not the other cost that the company incur due to its existence. As the company has to incur the fixed costs even if it does not accept the contact and produce nothing, so the discount company cannot consider these cost in evaluating its contract.

2. Performance of Company over the last six months

3. Advise for the President Regarding the Discounting Company proposal.