The partners brought a great skill set towards NSK Technologies. Shwed has been involved in the development of operating systems, networking, and network security software and consulting for the development of open systems to corporations and government institutions. Kramer was a successful entrepreneur by launching Algotech and also a good manager who managed a research group in Israel Defense Forces. Nacht has served as manager at Optrotech and was a key player in developing Graphic Arts division of the company. 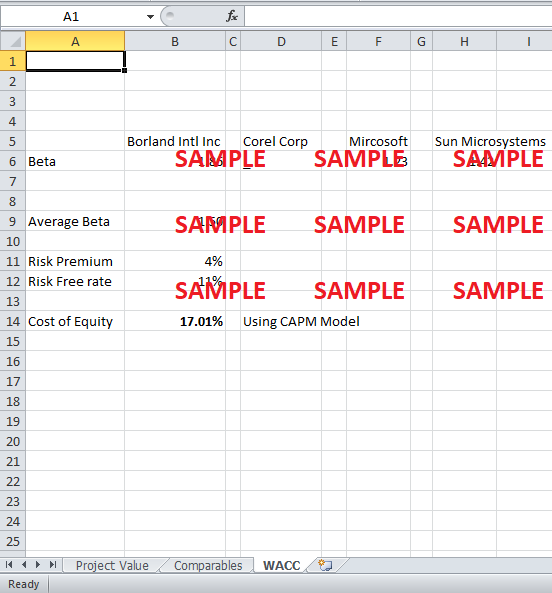 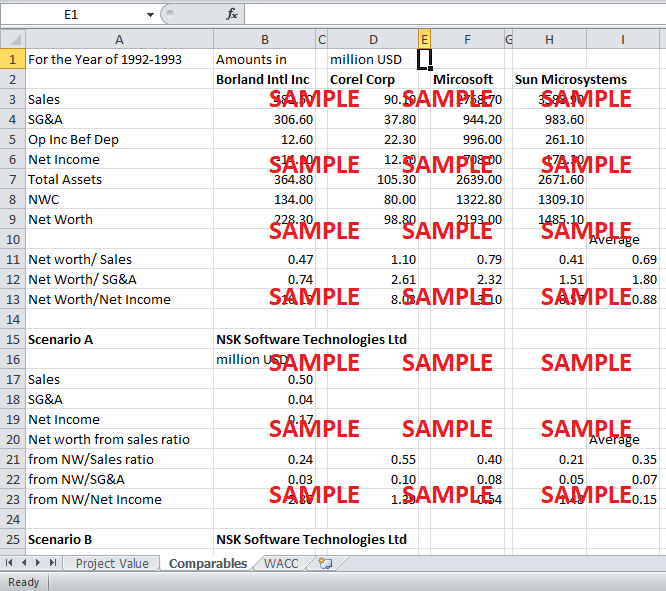 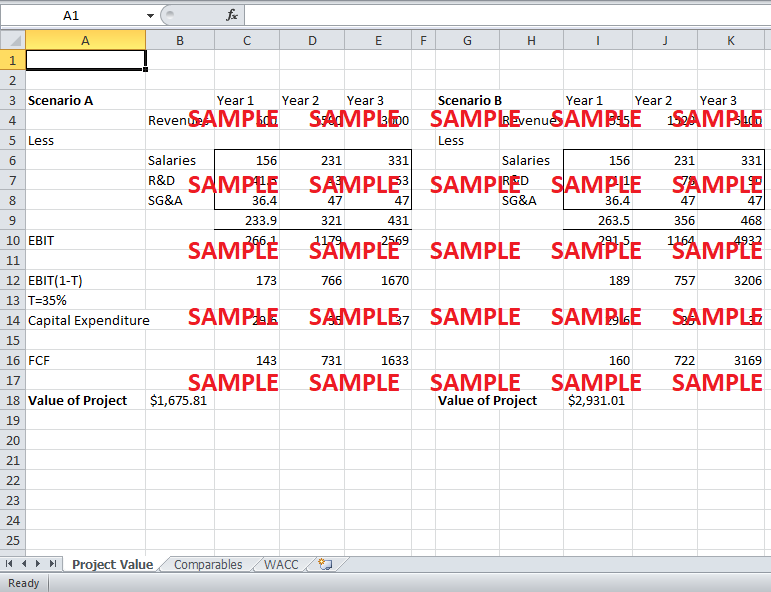 2. Are they true entrepreneurs?

Entrepreneurship behavior approach claims that it is a process consisting of activities comprising HR, marketing, innovation, researcher, teacher, leader and follower etc. Shwed, Nacht and Kramer do qualify to be termed as ‘entrepreneurs’ as all of them were innovators and designed a new software, launched Algotech and Graphic Arts in their respective jobs.

3. What skills or abilities do they have?

Shwed, Nacht and Kamers have been quite knowledgeable about designing and launching new products. All of them had gone through the thinking, researching, developing and implementation stages of software. They have college degrees in computer sciences plus mathematics which is quite handy in programming. They also have a professional experience of working in software companies thus they know the ins and outs of the software business.

4. Where did the idea for NSK come from?

The idea for NSK came to Shwed from his experience of developing software for Israel Defense Force. Shwed used his prior knowledge of programming using C and C++ to develop a software utility which made sharing of information possible between networks while maintaining the security of the secret information. By then internet was becoming widely used and many of the companies were concerned about the threat of intruders, hunting for private information from their internal networks. He discussed the idea with his friends and finally started NSK Software Technologies Ltd.

5. What does this tell us about their probability of successfully developing the product? Is there market potential for their product?

The transparency is a unique selling point of ‘Firewall-1’. The product combined the filtering techniques of ‘packets filtering’ and ‘proxy servers’. Firewall-1 could read the information packets individually thus completing the security check quite efficiently.

Other than that the software industry was really flourishing in Israel, and 60% of the total expenditure on R&D was being spent on it primarily sponsored by IDF. Israel has been able to reduce the monthly inflation from 20% to 1.5% and managed to enter into a strategic alliance with France, United States, Canada, Holland and Spain. These linkages incentivized Microsoft, Intel, IBM, Motorola, and Applied Materials to invest in the R&D and manufacturing sectors. The employment in services sector constituted nearly 47% thus a surge in software and internet usage natural. By observing, the statement issued by Paul Saffo, about the increasing demand for internet and networks security, products such as ‘Firewall-1’ is a sure success.

The extraordinary performance exhibited by Shwed in IDF by developing a customized firewall utility makes it quite probable that he can produce a similar product. Kramer and Nacht have been co-founders of Algotech and Nacht Graphic Arts respectively. Seeing their business proposal, it is quite clear that the team has a good knowledge of the market. Moreover, their personal engagement in the software industry makes the success of their business venture highly likely.

7. Who should Shwed approach for financing?

Shwed should approach Yozma for funding requirement. Yozma Venture Capital Ltd holds a maximum of 49% share in the investee company leaving the control purely with the founders. It also allows the entrepreneurs to buy off Yozma’s share from business at LIBOR plus 1% in five years which is quite reasonable, seeing the inflation rate of 12%. Its newly partnership with Walden has an integrated network in North America facilitating new companies in marketing and distribution activities.

Yes, this amount is enough for project because the project is generating positive cash flows from the very first year. The project is self sustaining, and it is capable of using internally generating cash flows to remain profitable.

9. Why are they raising so little?

The reason for raising little capital is that they have not been able to secure a multimillion dollar contract so far. At present, they are operating in their own building (Kramer’s home). They are themselves personally engaged as employees who are not yet concerned much about the money. Rather their main focus is on developing NSK into a successful venture.