Atlantic Grupa, a consumer goods distribution and food production company, is seeking to buy Droga Kolinska, another food production company. Atlantic Grupa is a strategic buyer and therefore, is interested in the synergies that the merger and acquisition would generate. Strategic buyers acquire with the intent that two companies will have higher performance and profitability combined versus the sum of their individual performances (Paulraj & Chen, 2007). Hence, Atlantic Grupa sees this merger as an opportunity to enhance its revenues and profitability. 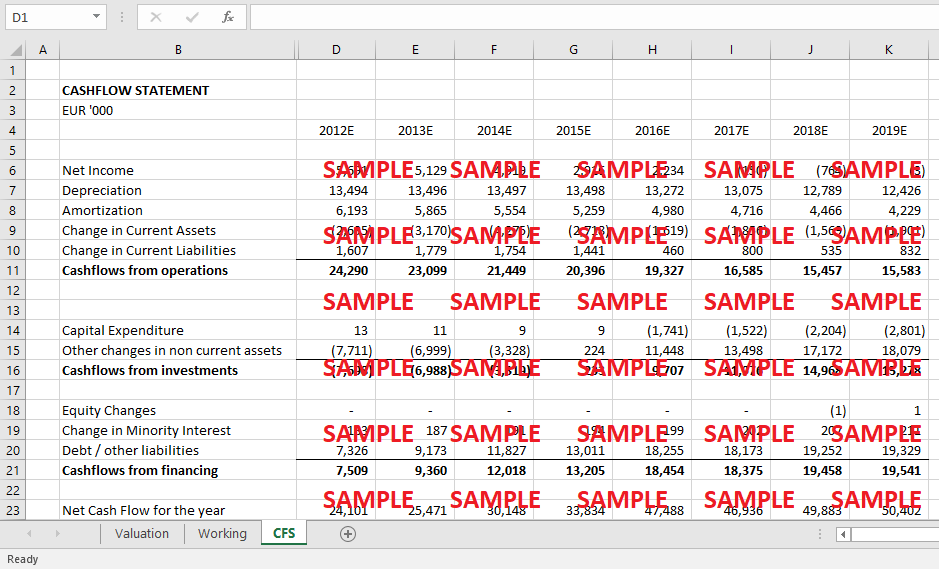 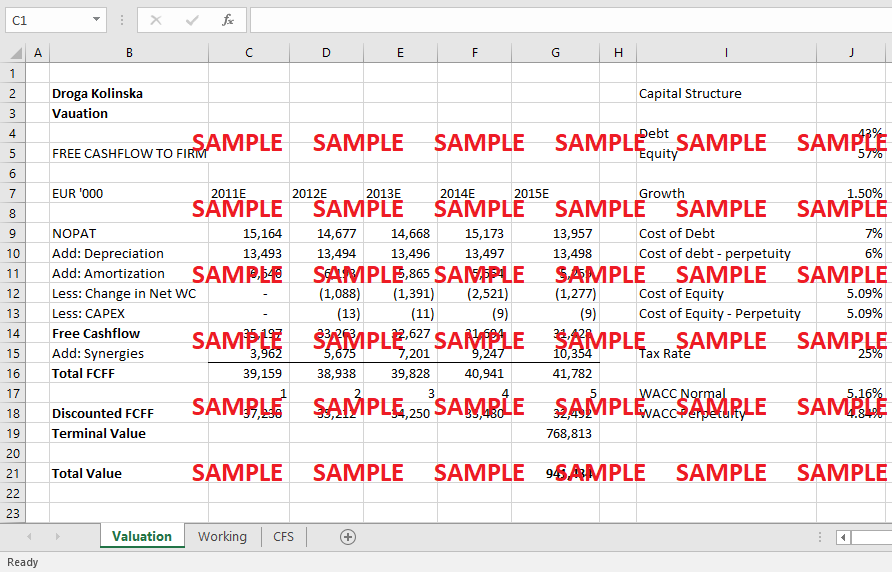 Applying a strategic framework for mergers and acquisitions, a company can analyze how the merger will help the controlling company in reaching its aims and objectives (Bernile, Lyandres, & Zhdanov, 2012). Atlantic Grupa has a history of expanding through mergers and acquisitions in the past. The Company’s objective is to expand its own revenues and products. To do so, the Company has been acquiring other companies across Europe to expand its customer base and product portfolio. To achieve its objective of expanding revenue and product base, the Company has historically adopted an approach of mergers and acquisitions. The company has expanded its presence in several parts of Europe through various acquisitions, such as Cedevita, Haleko, etc. Atlantic Grupa targets companies that have potential synergies for the acquirer, and hence, found Droga Kolinska as an effective way to enter the Slovenian market. After Slovenia joined the European Union, despite no immediate uptick in business, the political move was perceived as a positive in terms of future growth, access to goods and services, business opportunities, and many other such reasons (Mrak, Rojec, & Silva-Jauregui, 2004). Thus, Atlantic Grupa sought to acquire Droga Kolinska.

The Company sees this merger as strategic in nature, and therefore has measured the potential in terms of synergies that the combined business will generate. As both companies have almost equal revenues and operate in the same industry, the synergies generated by the merger would be significant. However, it is important to note that such quantification of synergies is extremely difficult and requires reasonable judgement in quantification (Kode, Ford, & Sutherland, 2003). The synergies generated would be majorly on the revenue side due to expanded product portfolio, innovation and technology, increased customer reach through geographic expansion, and improved market channels. This meets the Company’s objective of expanding its revenue base and product portfolio. Some synergies, however, will also be achieved on the cost side, whereby the cost of sales, operating costs, and staff costs would go down because of the merger. For strategic investors, synergies are the main reason deriving merger and acquisition decisions (Hoberg & Phillips, 2010).